An Estate Car Version of The 900 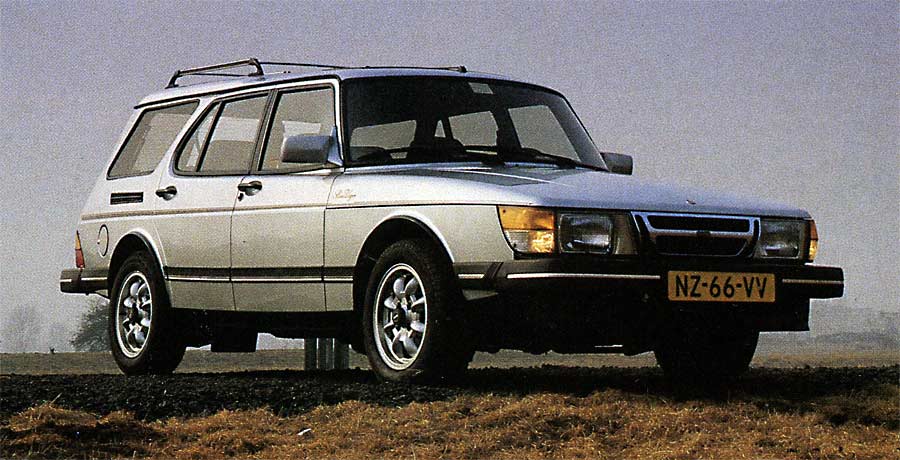 Maybe Surprising, but SAAB never made a proper wagon out of the 99/900. Sixten Sason apparently sketched a 99 (two-door!) wagon early on, but they went with the Combi Coupe instead. However, sometime in 1986, Saab was close to deciding to make a Wagon version of the popular 900 models.

If the production capacities at the time had made it possible, Saab would probably have introduced the Wagon version of the 900 to the market. Before that, The company’s last estate was the Ford V4-engined 95, which was produced in February 1978. In 1981, a single prototype 900 estate was built at the Trollhattan factory, but the idea was never developed beyond that. The Swedish company Nilsson Special Vehicles AB then modified two Saab 900s and converted them into Estate versions, also known as the station wagon in other parts of the world. This one is called the 900 ‘Safari’ wagon.

It’s suggested that the rear window comes from a sedan, and the rear lamps come from the hatch. Despite the wagon-back’s side windows not quite matching up, the bizarre unresolved vent fittings, and the roof-racks that look out of position, the car looks as though it could have been OEM, in a Saab kind of way.

Very little is known about its existence, but another attempt has been made to create a Wagon version in 1986.

Then Saab’s Dutch importer, BV Auto Import Maatschappij (AIM), has produced its own estate car version of a 900 five-door Turbo. The main purpose of “the exercise” is to sound out a local opinion and to let Saab’s engineers have a look at what can be done. AIM has no intention of producing any further versions unless an order for at least 10 is received. Even then, the price for the conversion alone would be in the region of £4900. Most of the conversion from hatchback to the estate is confined to the area behind the C-pillar.

As you can see in the photos, The roof panel is extended horizontally, and slightly higher than the existing line. Saab’s own engineers who have seen the car have said that they would prefer a smoother, more flowing line.

The rear deck and lamp clusters remain unaltered, but the side panels above the ventilator extractors are altered to accommodate the larger rear side windows. The tailgate is made up of the lower part of the 900’s hatchback, with a new upper frame section. The conversion, which includes a permanent tubular section roof rack, adds around 130 lb to the total weight.

A less than successful estate version of the Saab 900 has also been produced in France by tacking the rear of a Ford Sierra on to the back of a hatchback 900. Saab could well have an eye on the high volume of estate cars that Volvo produces. One-third of all 200 and 700 series production is built in estate form, while 37 percent of all 200 models sold in this country are estates. 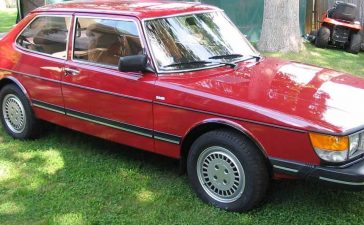 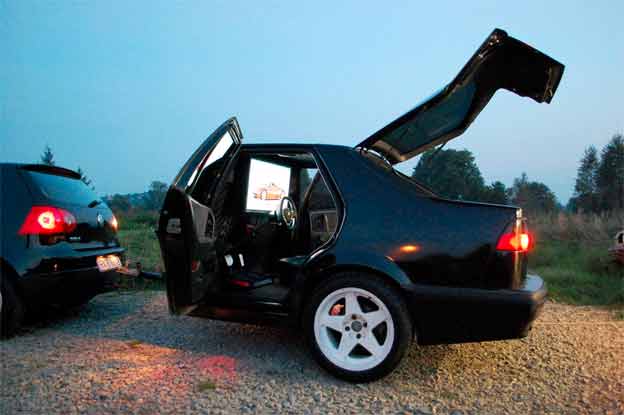 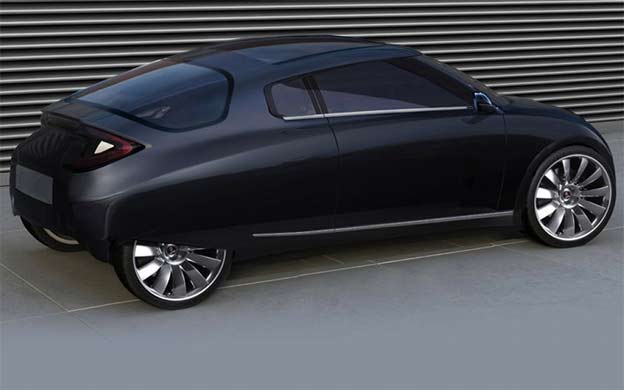 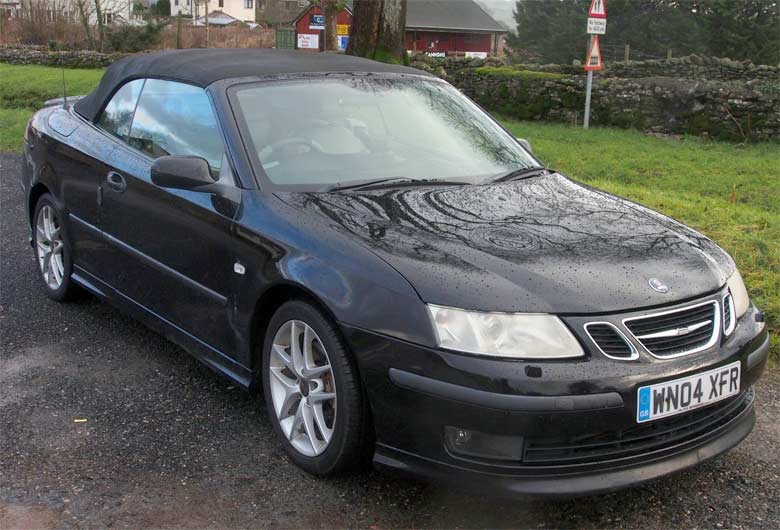 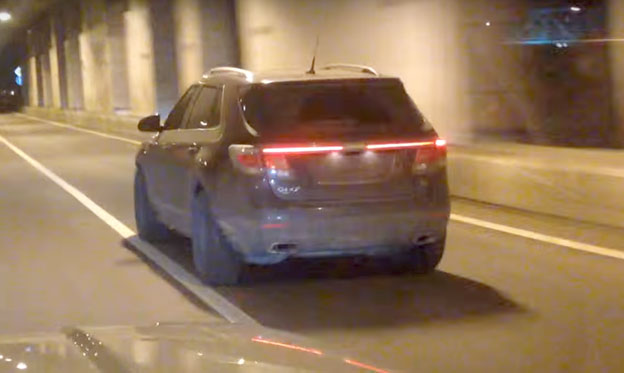 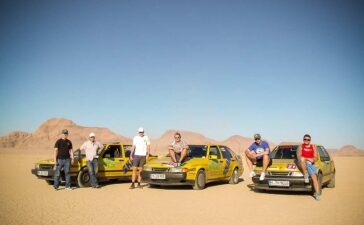 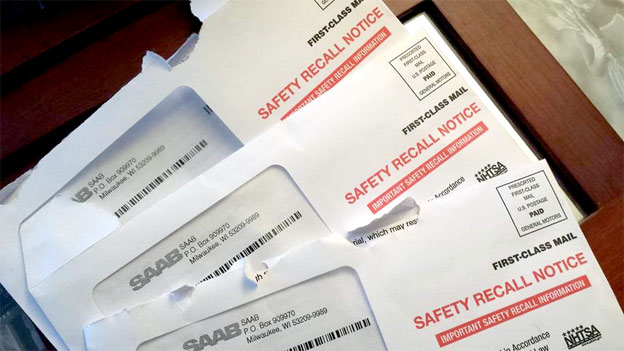