The Saab 9900 Arrived at the Saab Heritage Car Museum USA 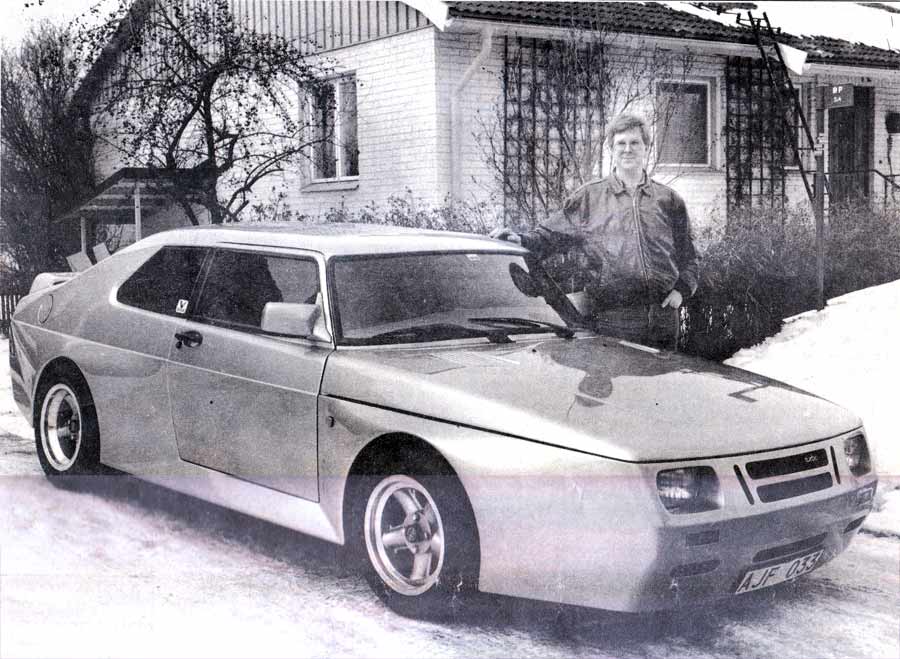 Ove Larsson and his creation Saab 9900

Ove Larsson of Edsbyn (Sweden) bought his first Saab car in 1984, it was an old Saab 99 Turbo from 1972. The original car is still there, but what he did with it would make a Saab engineer green with envy. Inspired by the amazing Saab EV1 prototype, Ove made his own Saab 9900 prototype based on the old 99 Turbo model. Motivated to create his own EV1, Ove took a 1972 SAAB 99 and mostly 1985 Saab 900 Turbo bits and began to blend them into his own SAAB EV1.

After the first creation, in 1987 Ove inserted a completely new turbo engine from the 900 into its 9900. That year, Ove made several more changes to the car in the domain of the chassis and body – most of it was new and designed by Ove. In taht time it was painted in platinum blue metallic. The interior is also remodeled and refreshed. Every detail is there where it should be. Even the 24-carat gold plating on the battery bucket and the fuses.

The following year, Ove Larsson received the first proof that he had succeeded with the car. Then he won first prize for best SAAB in the Vallåkra meeting. When he went to the Saab rally, Ove did not have a stereo in his car, so he was a little bored on the 80-kilometer journey. That’s why that year he refined the car in the sound domain and installed a Clarion stereo with 560 watts of power output.

And when the car was finished, or at least in the final stages, Ove was never completely satisfied with its appearance. For him, this car was an eternal project, something could always be added or taken away from it. If we’re talking about money, Ove Larsson has spent SEK 100,000 on the car – excluding the stereo which cost a decent SEK 40,000. It took Ove Larsson, the designer and builder, 9 years of spare time to create it. 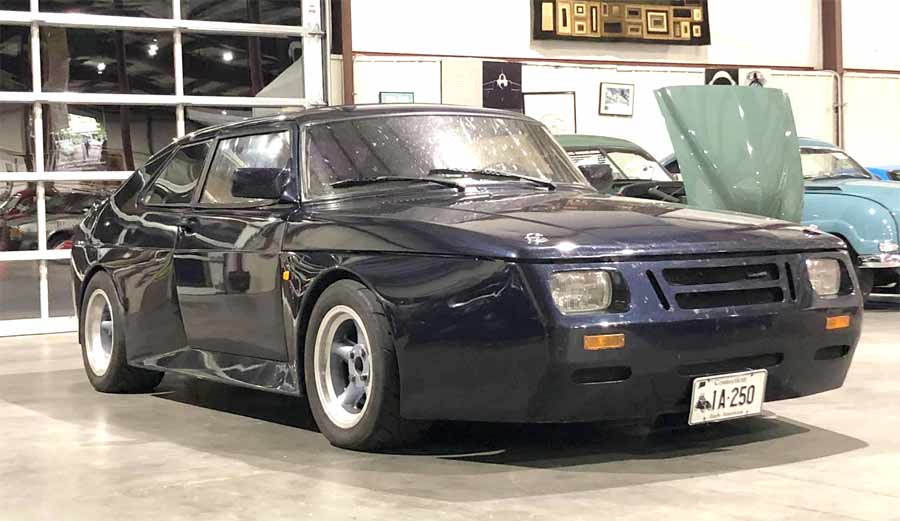 The interesting thing about this car is that it was saved from oblivion thanks to donations from Saab car fans around the world, the car will be donated to the Saab Museum in the USA. In late August, Seth Bengelsdorf organized fundraiser for Saab 9900 – Send the 9900 to the Saab Heritage Museum.

The car was transferred from Sweden to the USA, and as the fund is almost filled, it will still end up in the right place – in the American Saab car museum. The current owner of the “1972” SAAB 9900 has offered to DONATE the car to the Saab Heritage Museum in Sturgis SD, USA that we can have easy access in America to a visual study of the dreams and pride of Saab Automobiles.

The owner only asked for help with transportation costs, but that was also resolved.

According to Tom Donney, the car was transported from New York to South Dakota via a transport company. From the description of the fundraising we learned that, Tom Donney has allowed them to reduce the price by allowing them to move the car from New York to Iowa, and he will take it the rest of the way.

According to photos Tom posted a couple of hours ago, Remarkable piece in Midnight Blue arrived at the museum hall of Saab Heritage Museum. 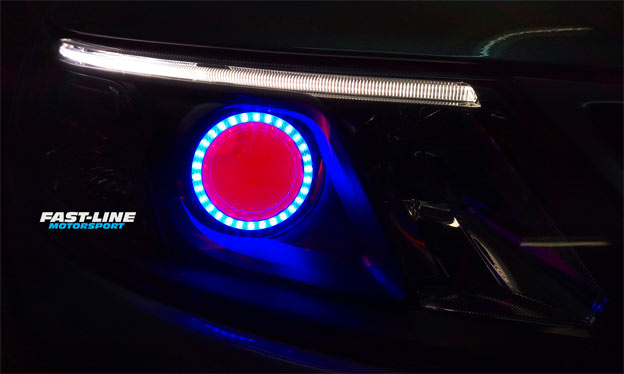 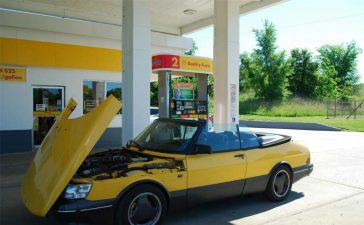 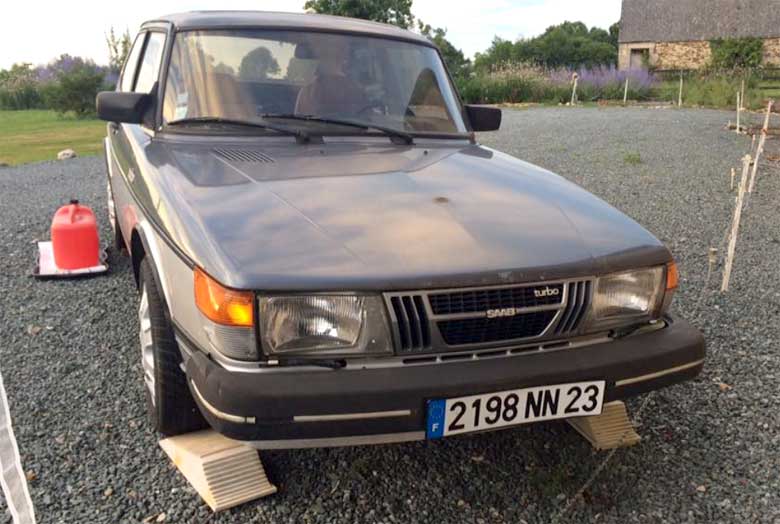 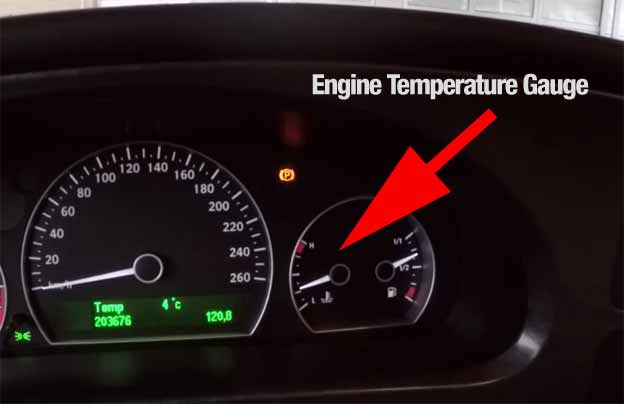 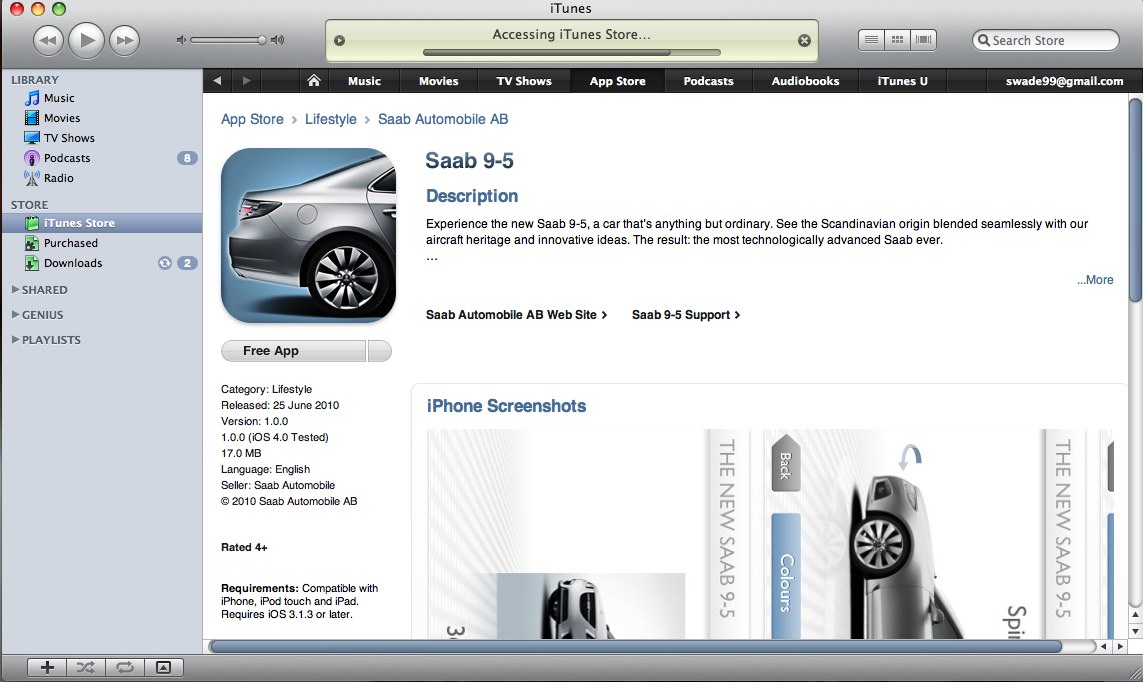 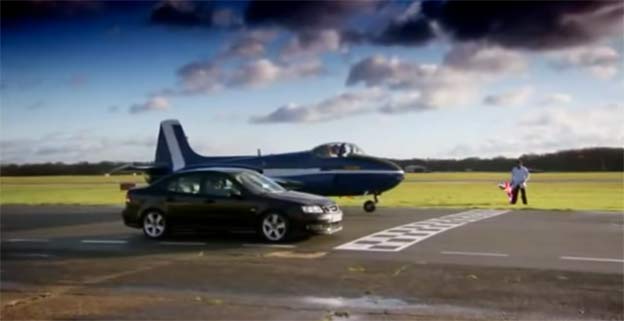