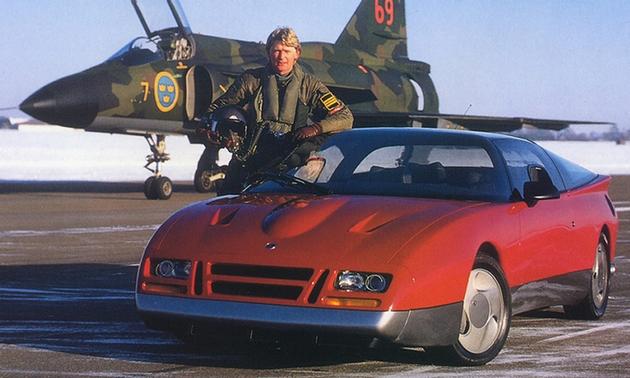 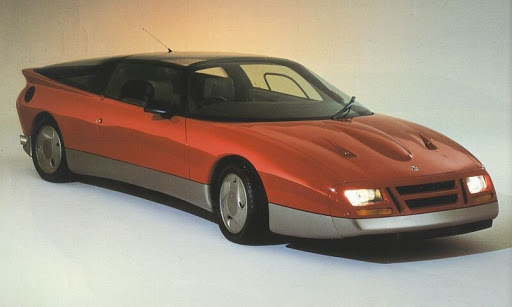 Not many people realize that, in the year it was acquired by General Motors, Saab also built an Saab EV-1 experimental prototype.

Far from the suppository-like GM EV-1, the Saab take is the sort of radically awkward design that could only come from a bunch of engineers playing at stylists — you know, the sort of guys who built Saab in the first place. Unfortunately, nothing came of this concept despite its 168-mph (270 km/h) top speed and brief moment on the silver screen (in Back to the Future II, naturally).

Like the Saab Sonett range before it, the EV-1 had a simple mission: turn Saab mechanicals into a sports car. But as a leader in turbocharging, its mechanicals were far better than most—not to mention with the company’s (loose) aircraft ties gave them access and artistic license to exploit every aerodynamic trick.

Saab designer Bjorn Envall, talking to Road & Track writer, Simanaitis, said, “A lot of intuitive thinking went into the design…the kind of thinking that can outsmart a computer.” 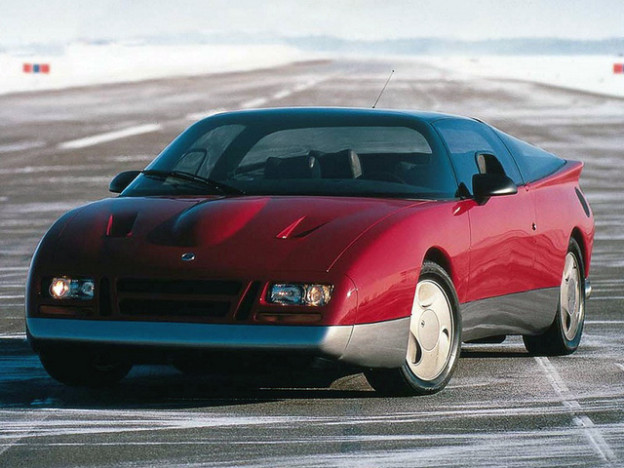 Is is a pretty shape, isn’t it? Certainly edgy but not entirely lacking in character. For its 80s cred: finned, unidirectional, three-hole disk wheels. Saab Night Panel. Solar panels in the roof. Cut-out side windows. Kevlar nose and tail, like a Formula 1 car. 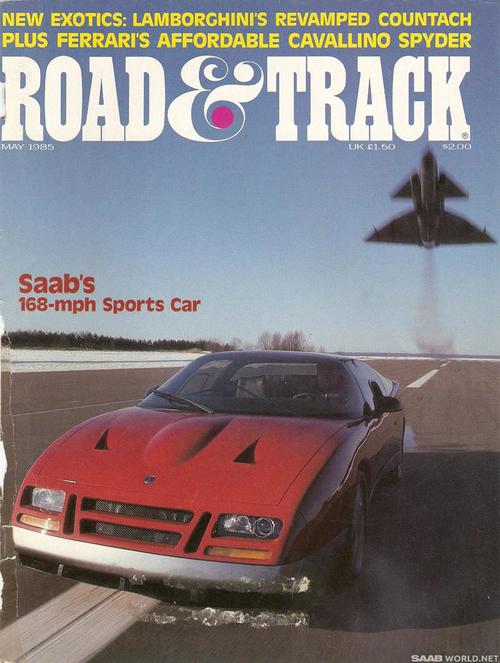 Performance was awesome. As Saab noted, even with its 16-valve 4-cylinder turbo motor lifted from the 900 Turbo production car, it was on par with a period Ferrari Testarossa: along with its top speed, it’d hit 0-100 km/h (62 mph) in 5.7 seconds.

Would it have been a success? Sadly, the EV-1 was such a complete-looking prototype that it’s unfortunate we never saw a production version. 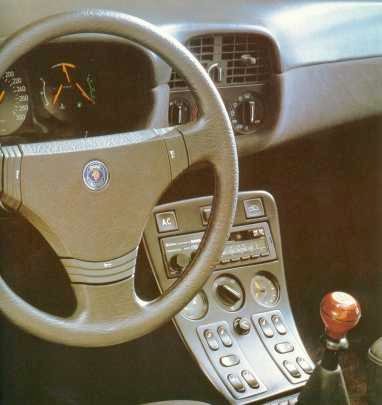 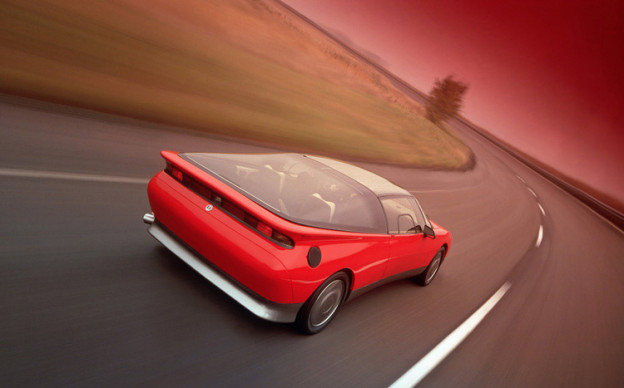 Saab EV1 in Back to Future movie 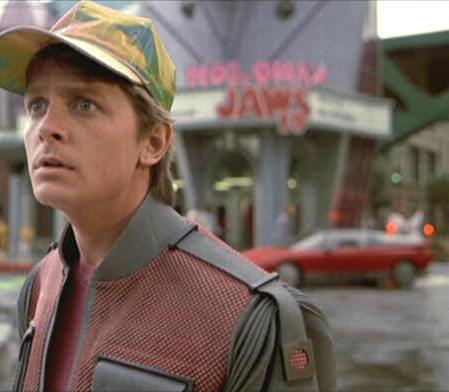 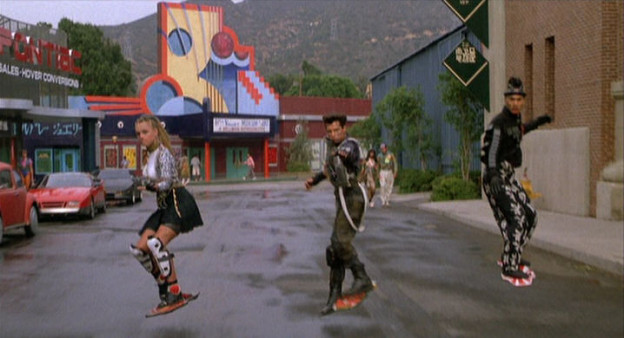 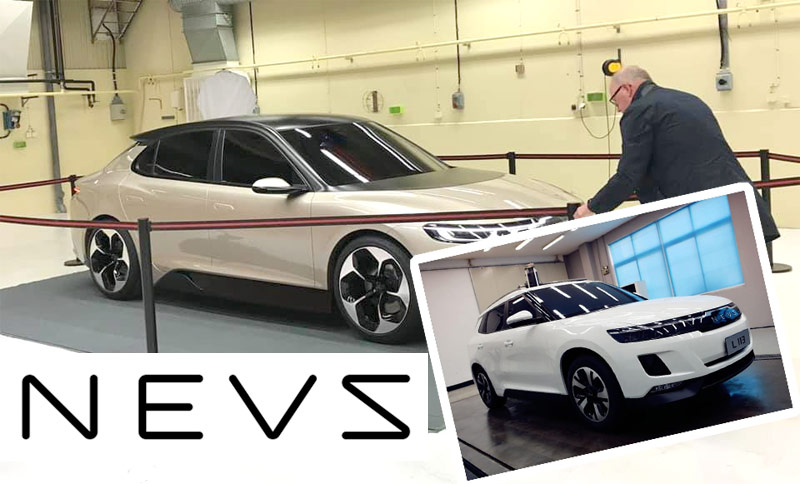 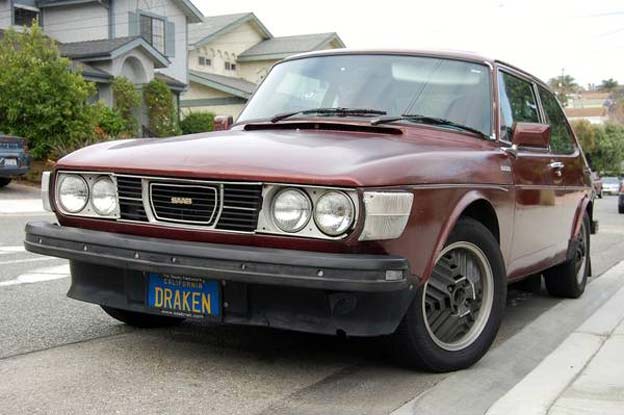 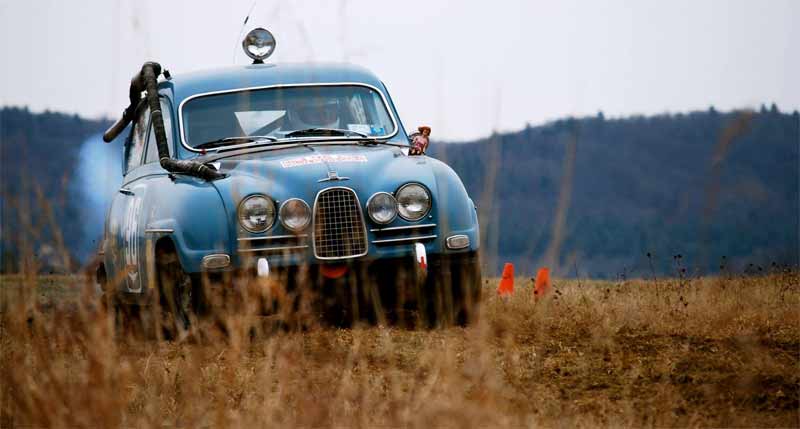 The Success of the Classic Saab Racer 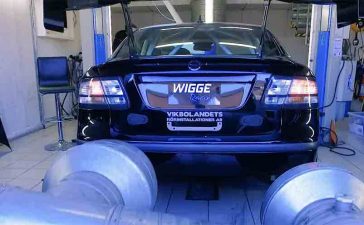 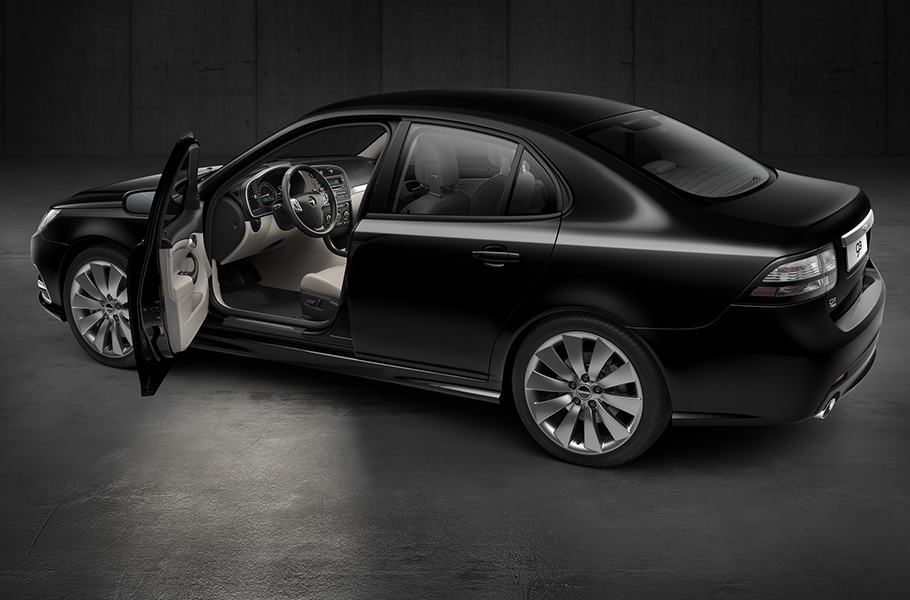 SAAB: The reorganizations of Nevs continues!