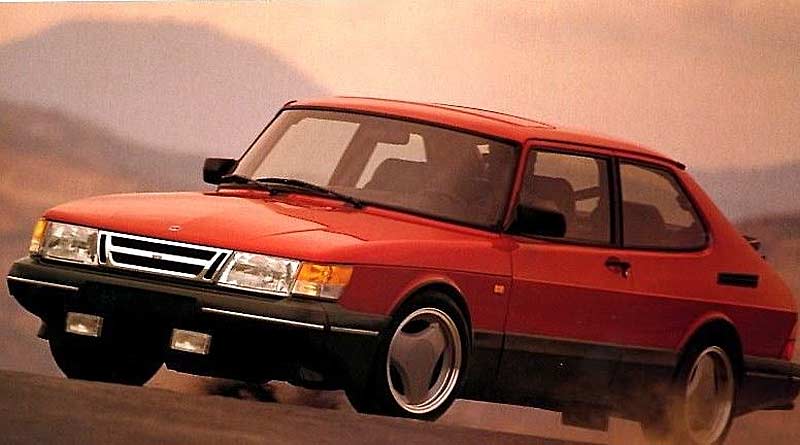 Thanks to very detailed statistics and data that are public, owners of Saab cars in UK can easily find out how many cars there are, such as their Saab. There are several services that use these public databases, but one of them – howmanyleft.co.uk definitely provides insight into data and analysis in a transparent way.

All the data on this site is derived from vehicle licensing statistics published by the Department for Transport in the UK. Of course, even in this database, precision is not 100%, As with all large government databases, there are errors in this dataset (especially since quite a lot of the data for older vehicles is based on paper records that were originally maintained by local authorities).

If we look at Saab brand only, we will see a lot of interesting data. So, we can see that the database contains even several hundred versions of the same model, the differences are in the equipment of cars and engines, primarily, but there are other differentiations. And, the good thing is that we can also see summary data for certain models, such as the Saab 9-3, and also – the number of registered vehicles in particular model, in the previous 20 years.

1997 was the year of the Saab 9000 model when there were as many as 60,000 on English roads, and now there are only 1,300. However, by the passage of time, the number of some models is rising, and that’s Saab Sonett III, which was only 2 registered in the early 1990s, and today there are 9 Sonett cars registered. Mining data of this kind can be interesting and fun. 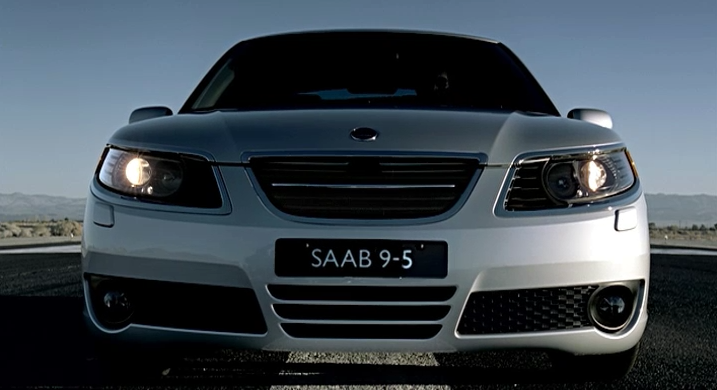 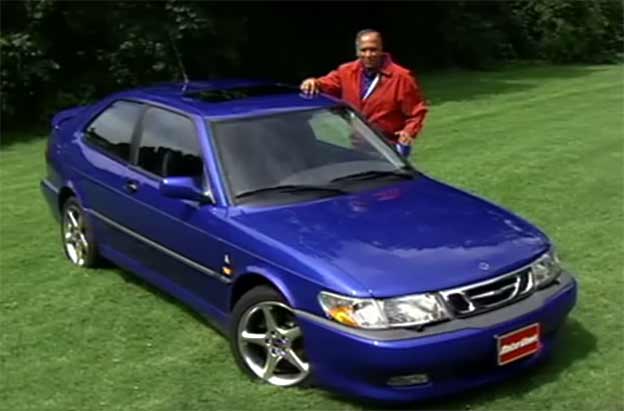 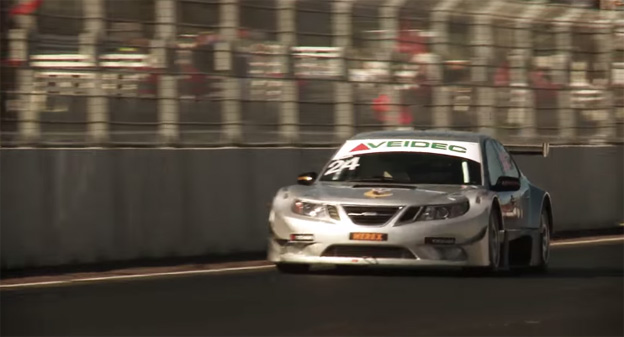 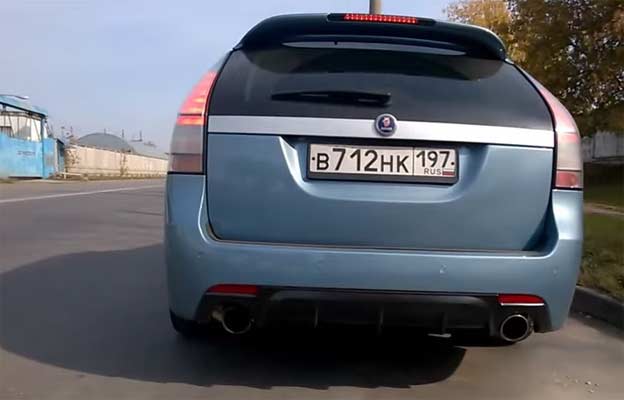