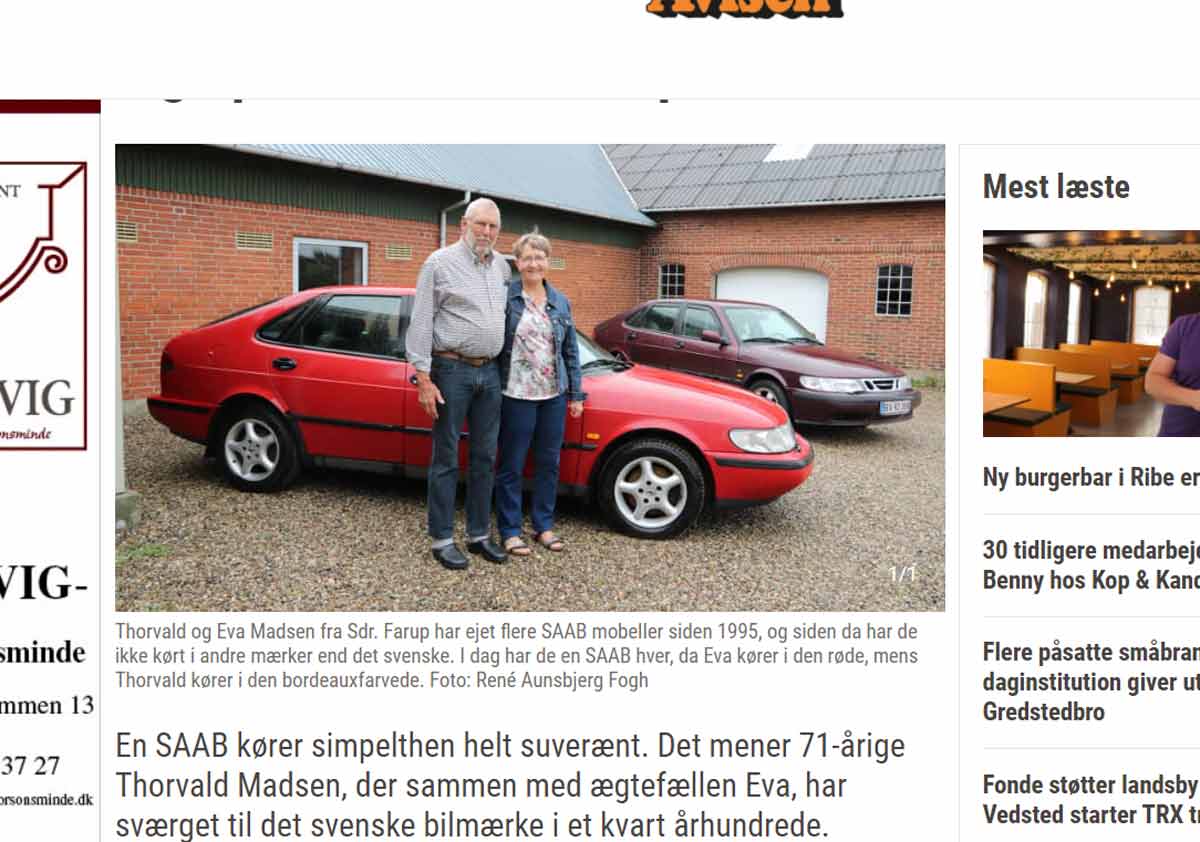 The Danish magazine Avisen published a warm Saab story from the local area about a married couple who have owned and driven only Saab cars for 25 years. Thorvald and Eva Madsen from Sdr. Farup has owned several SAAB cars since 1995, and since then they have not bought any brand other than Swedish one. Today each of the two has one SAAB car, while Eva drives in red, Thorvald drives in burgundy color.

“A SAAB simply drives superbly” – That is the opinion of 71-year-old Thorvald Madsen, who together with his wife Eva, has sworn to the Swedish car brand for a quarter of a century. In the Danish town where this couple lives, the number of SAAB models has fallen sharply over the last approximately 20 years – and this fact is not related to the fact that the Swedish car brand went bankrupt in 2011.

But in Sdr. Farup you can easily see two cars with the Swedish logo, because 71-year-old Thorvald Madsen and his wife Eva have a SAAB each – and they have not driven in other brands since the mid-1990s.

Saab as the dream car

For the Danish newspaper, Thorvald stated the following – “I have had several cars in my younger days, but SAAB has always been the dream car. It was then on the top shelf of accessible cars, and was a car for the more affluent people in Ribe. However, I could not afford a SAAB, but spent a long time looking for them, so when I found a cheap SAAB 900 in 1995, I decided to buy one. And since then we have had five different models“, says Thorvald Madsen, who was born and raised in Sdr. Farup.

One of the two SAABs, which is in each of their garages, you immediately notice the wipers on the headlights, and inside the ignition lock between the front seats, so typical of Saab cars. Thorvald Madsen emphasizes, however, that according to him there is nothing better to drive. – “The gearshift is just absolutely superb, and it is stable and lies well on the road. It is also a complete pleasure to wash”, he says.

Despite some problems, we love them very much

Today, the couple has a red SAAB from 1997, which they bought in 2004, as well as a burgundy SAAB 9-3 SE from 1999, which Thorvald found in 2018 far up in Sweden. – “Maybe the last one we got was too low for us as we have come up in years. It’s a little harder for us to get in the car, but it just still drives exceptionally, says Thorvald Madsen, while Eva emphasizes that she feels safe in her red SAAB because it is well on the road. “We have ridden on many holidays in SAAB, had bikes in the back, ridden by boat and everything”, they remember together.

What can we say about this nice couple, we wish them many more miles on the road and many other Saab cars in their garages. 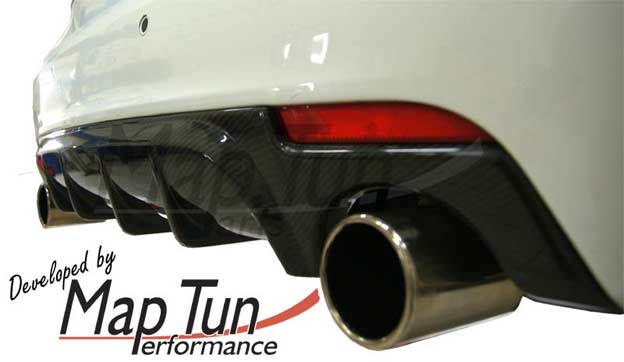 MapTun Rear diffuser is back in stock 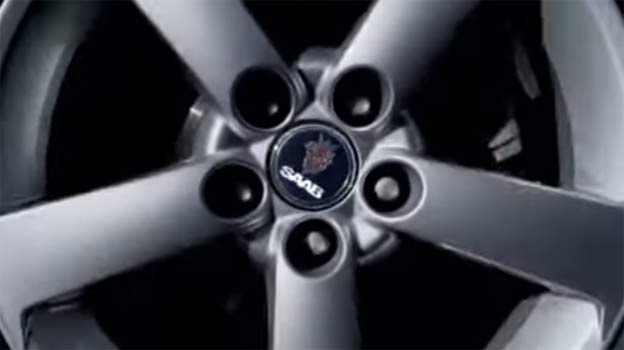 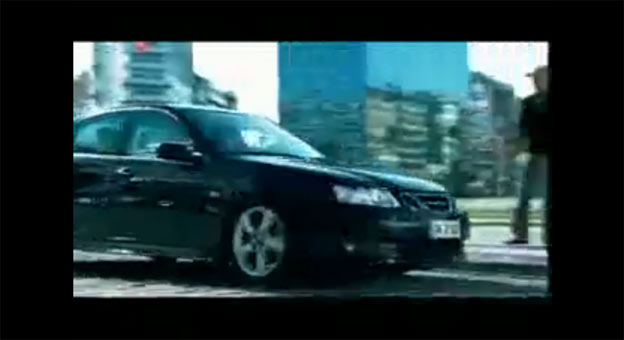 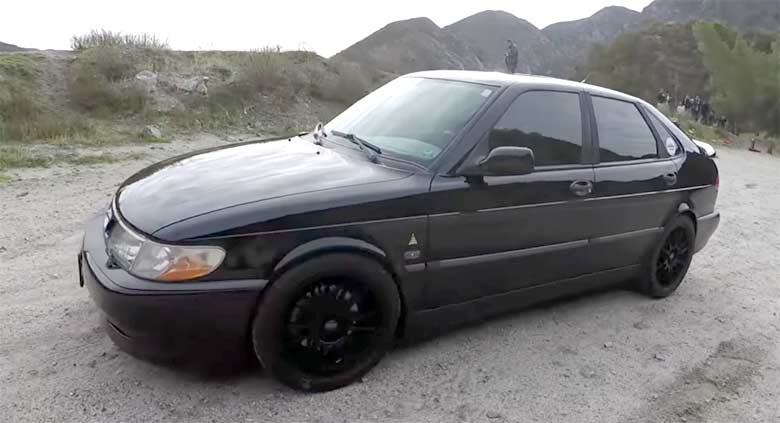 Saab 9-3 Viggen by One Take 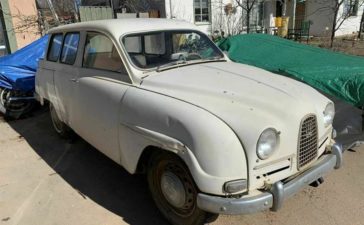