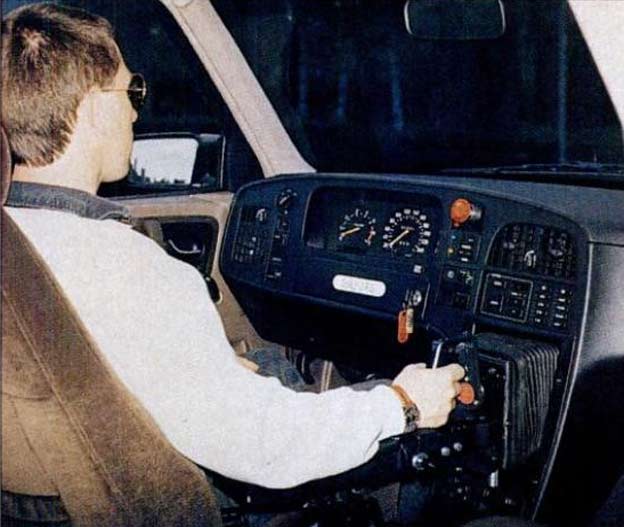 Of course, for them too, Saab was always quirky in a cool way. The test car SAAB 9000, even has side-mounted joystick instead of a steering wheel. 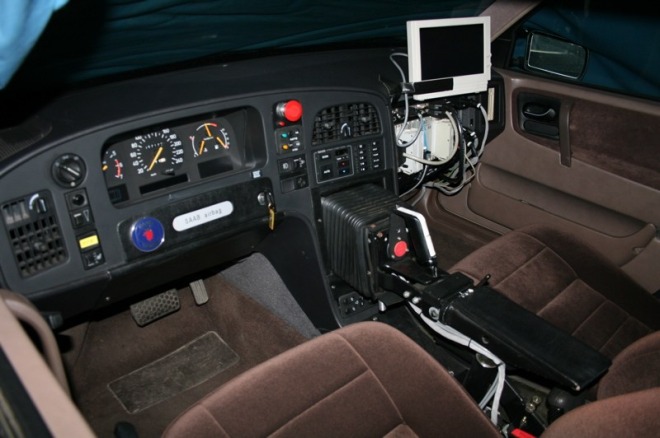 The Prometheus was part of a broader pan-European program that drew funding and expertise from governments, automakers and suppliers to make cars safer, cleaner and quieter.

The joystick-Saab was just one idea; other projects included things like adaptive cruise control and IR camera systems that identify things in low light or poor conditions. 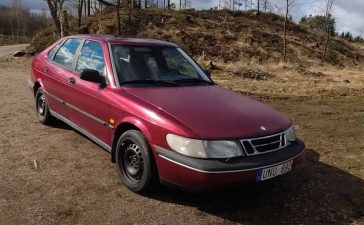 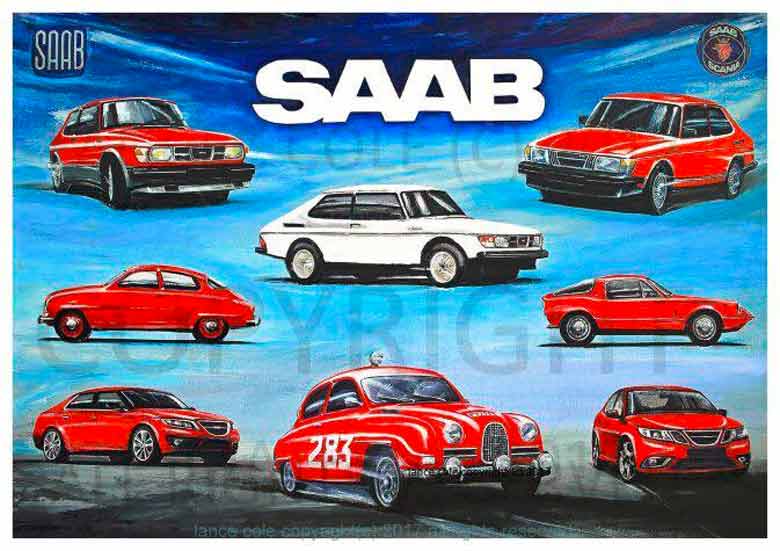 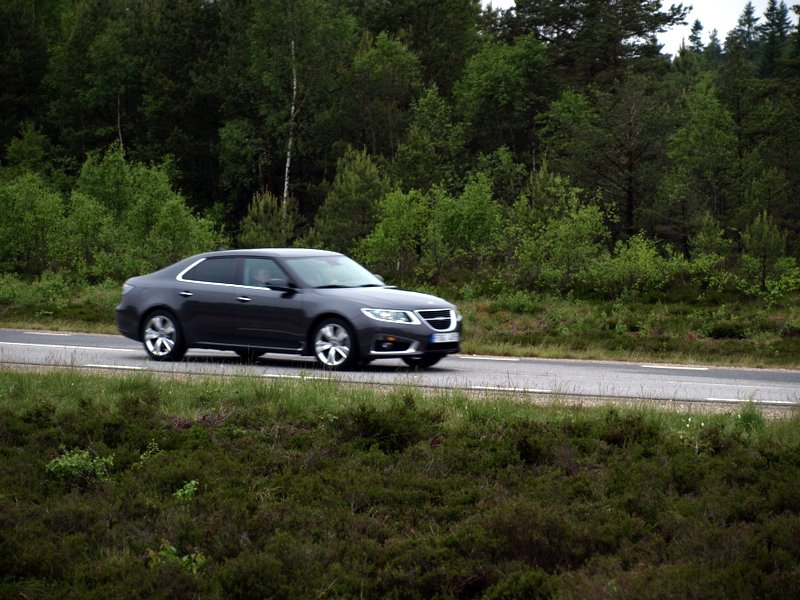 Russians are returning to SAAB? 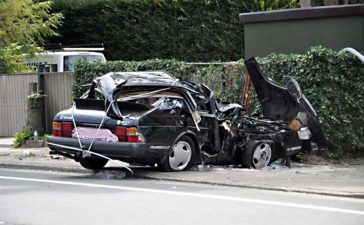 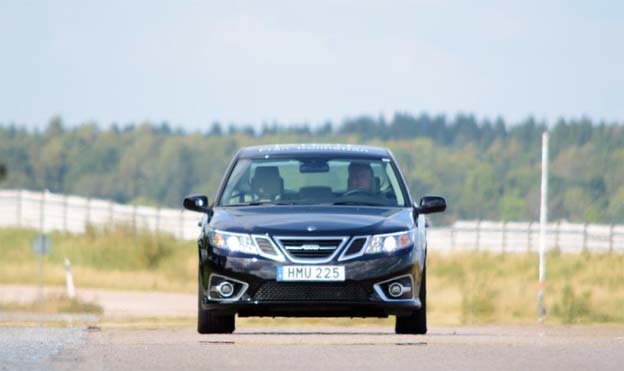