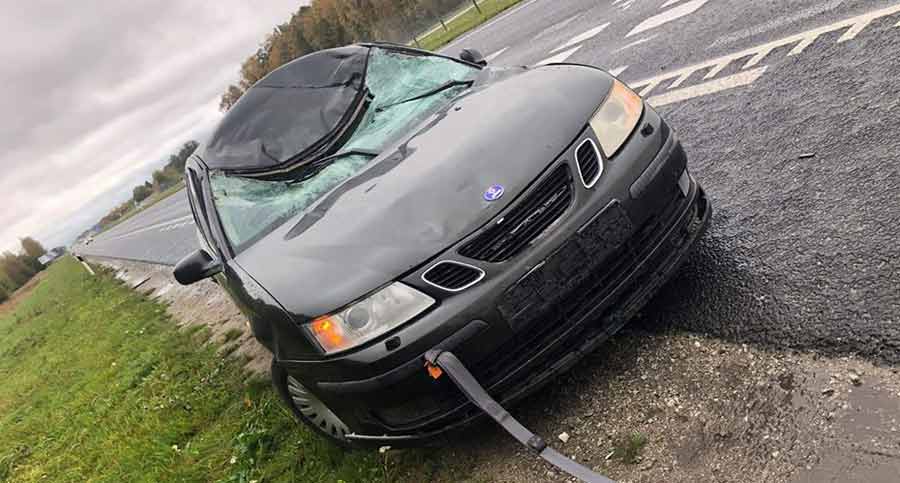 Saab after hit the moose

We have mentioned many times in this place the importance that Saab engineers have given to the safety of drivers and passengers in Saab vehicles. And probably, as a company, Saab may have achieved the most in this field over competition, a competition to which this component did not mean much.

However, not all of this research would be useful if it did not in practice result in rescuing drivers and passengers from life-threatening effects and reducing the level of injuries.

Exactly practical examples from roads around the world in traffic accidents involving Saab vehicles show that Saab engineers have done a fantastic job and that their efforts have not been in vain. Just read the examples from our “Safety” section where we can practically see what happens after an accident and see how many drivers and passengers in Saaba cars are saved.

Only one of the directions of the Saab engineer’s Safety research was to investigate collisions with large moose, with the aim of reducing the consequences for occupants of vehicles when accidentally striking these large animals. Therefore, the Moose test (project) is designed based on extensive multidisciplinary research in collaboration with the local academic community.

The research results were incorporated into the design of the Saab car and they proved to be extremely reliable in their safety function.

The last such example where we can see the effects of research and influence on Saab car design is in an accident that happened in Finland late last year, when the Saab 9-3 hit a big moose. As you can see in the pictures, the car hit a big animal on its feet so that the animal dropped all its weight on the A-pillars.

Thanks to the reinforcements, the A-pillars withstood the impact and saved the occupants of the vehicle from injury or even death. Unfortunately, another Saab was thrown off the roads, but car did a great job for the owners “she” practically saved. Also, this car will keep some more Saab cars on the roads thanks to donating spare parts – virtually all parts are available except the roof.

see the outcomes of a moose vehicle collision below, but these are vehicles from other manufacturers that haven’t paid enough attention to this security issue: 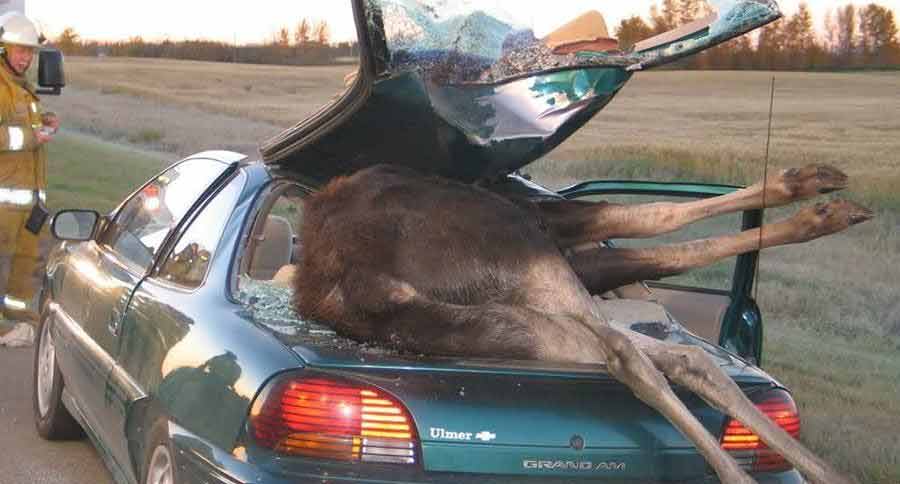 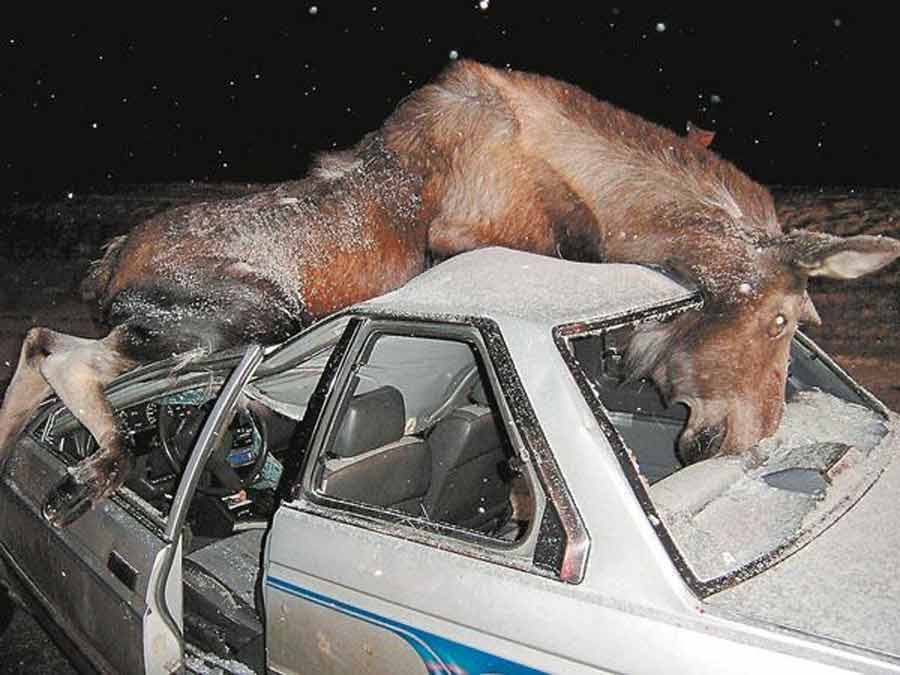 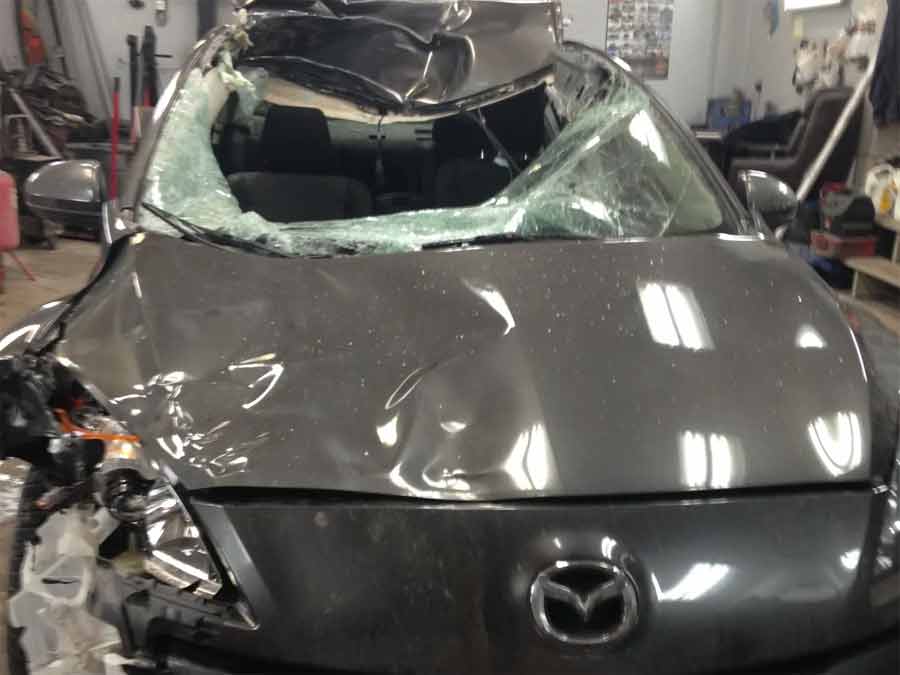 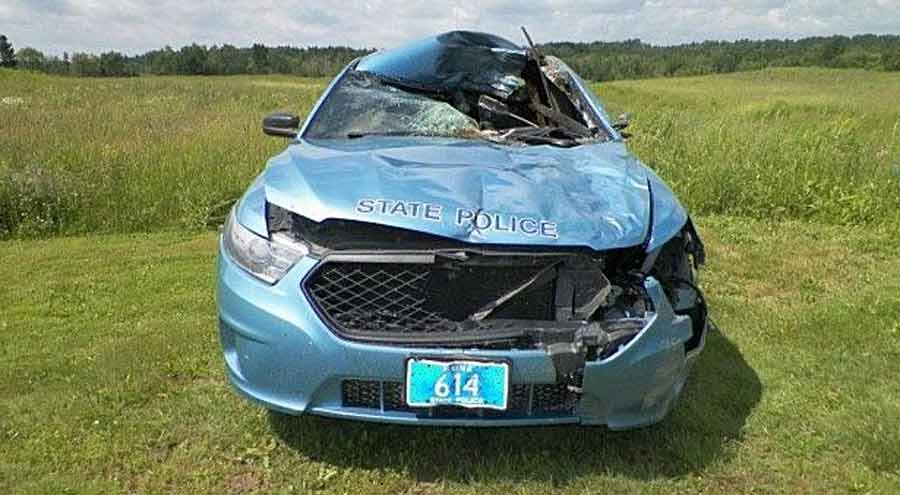 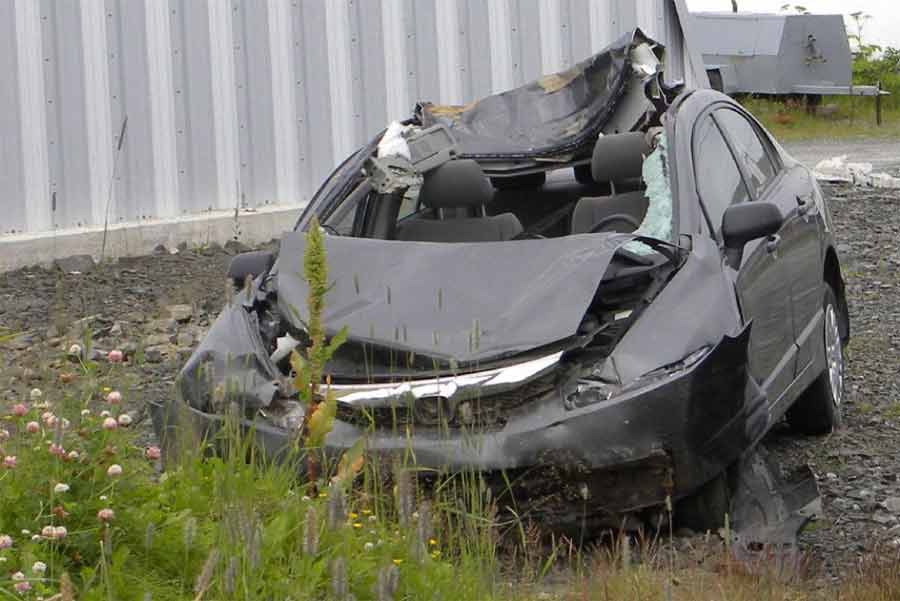 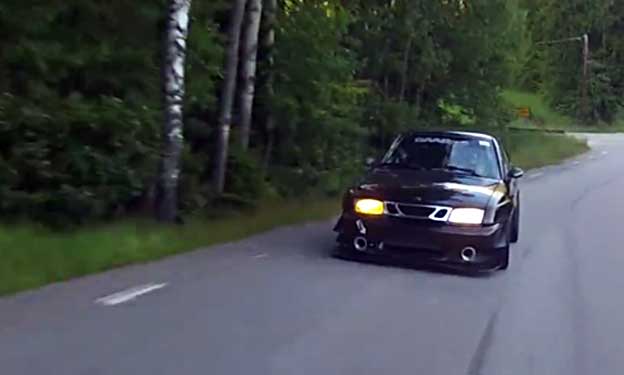 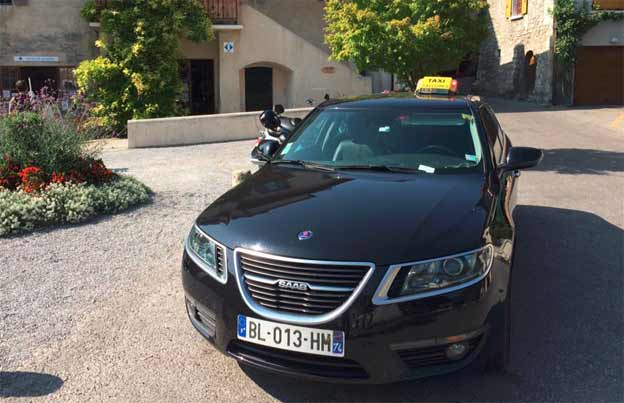 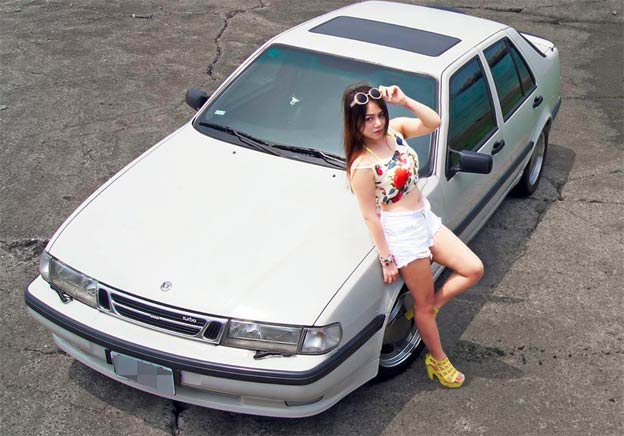 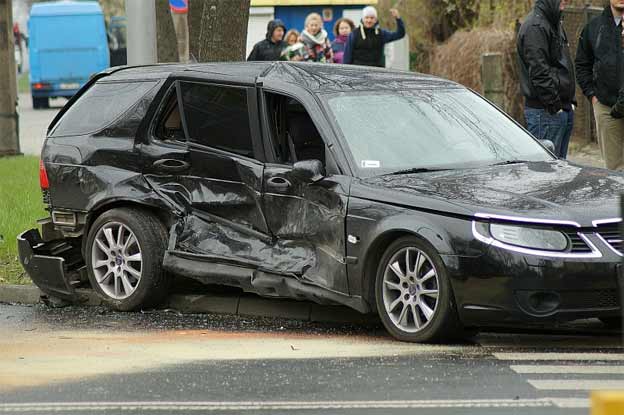