Ever wondered what a Prime Minister gets a visiting President as a gift?In case of UK Prime Minister, it was a model car Saab 96 from the 1962 East African Safari Rally, to congratulate Kenya on the return of the Safari Rally this year. According to the signed agreements, Kenya will host the World Rally Championship (WRC) Safari Rally every year until 2026, after a 19-year hiatus.

In a statement, the British High Commission in Kenya said: “The Prime Minister knows rallying is close to the President’s heart and wanted to acknowledge the success of bringing the Safari Rally back to Kenya this year. This model car was a demonstration of the warmth of the two leaders’ relationship.”

The actual car was driven by Wisdom-Riley Ann together with her co-driver Moss-Carlsson Pat from Great Britain and finished third in the rally that was dominated by Kenyans. President Kenyatta himself is a car enthusiast and has something for antique cars so that was in all fairness a fitting gift to him. The model car, whose specifications are “Trofeu 1509 Saab 96 #5 East African Safari Rally 1962 Pat Moss 1/43 scale“, retails for £89.99 on eBay.

The Safari Rally is a rally race held in various East African countries, most often in Kenya, and is considered the toughest rally race in the world. The Safari Classic is so much more than a rally – it is a total experience. The first race was held from May 27 to June 1, 1953 in honor of the coronation of Queen Elizabeth II of England, called the East African Coronation Safari Rally, and was held in Kenya, Uganda and Tanganyika (present-day Tanzania).

Uhuru said the Government secured the hosting rights of the elite motorsport event from the International Automobile Federation (FIA) and the WRC after years of intense lobbying and preparations. 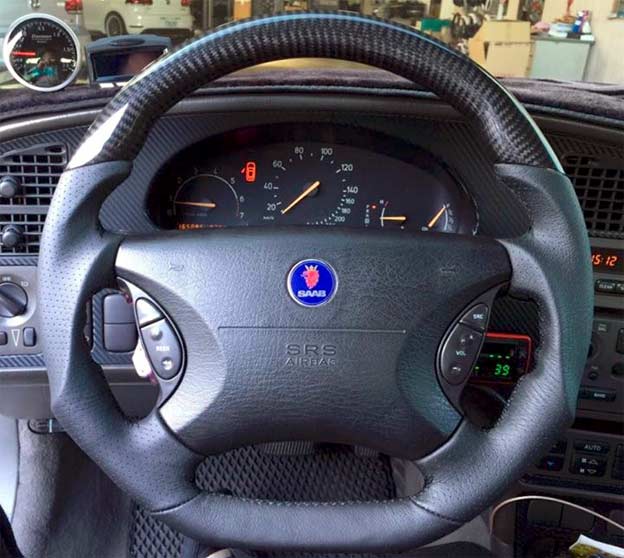 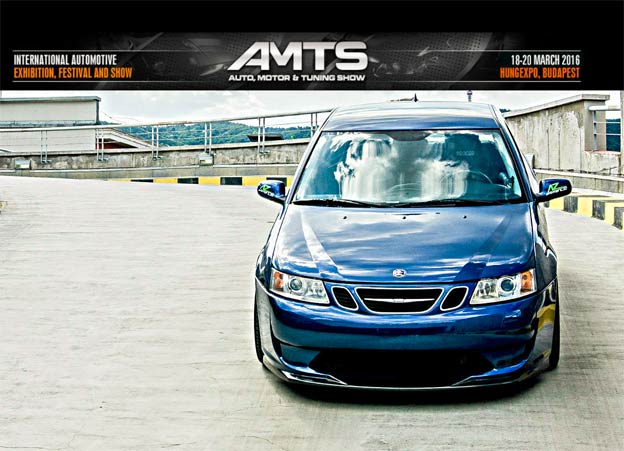 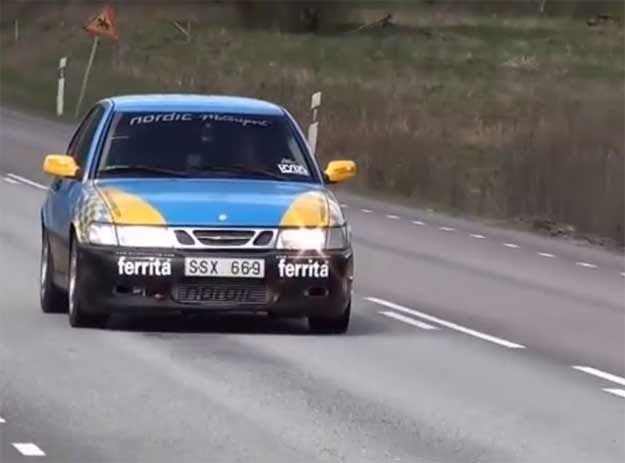 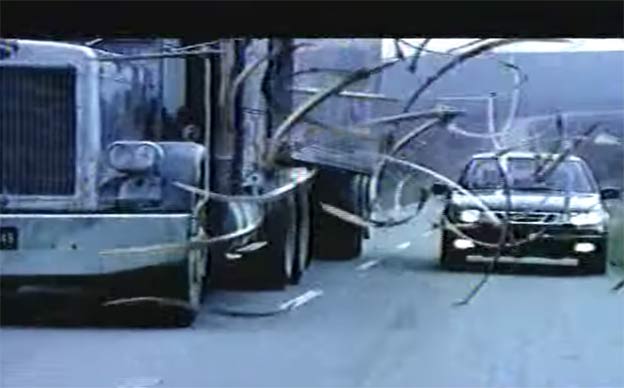