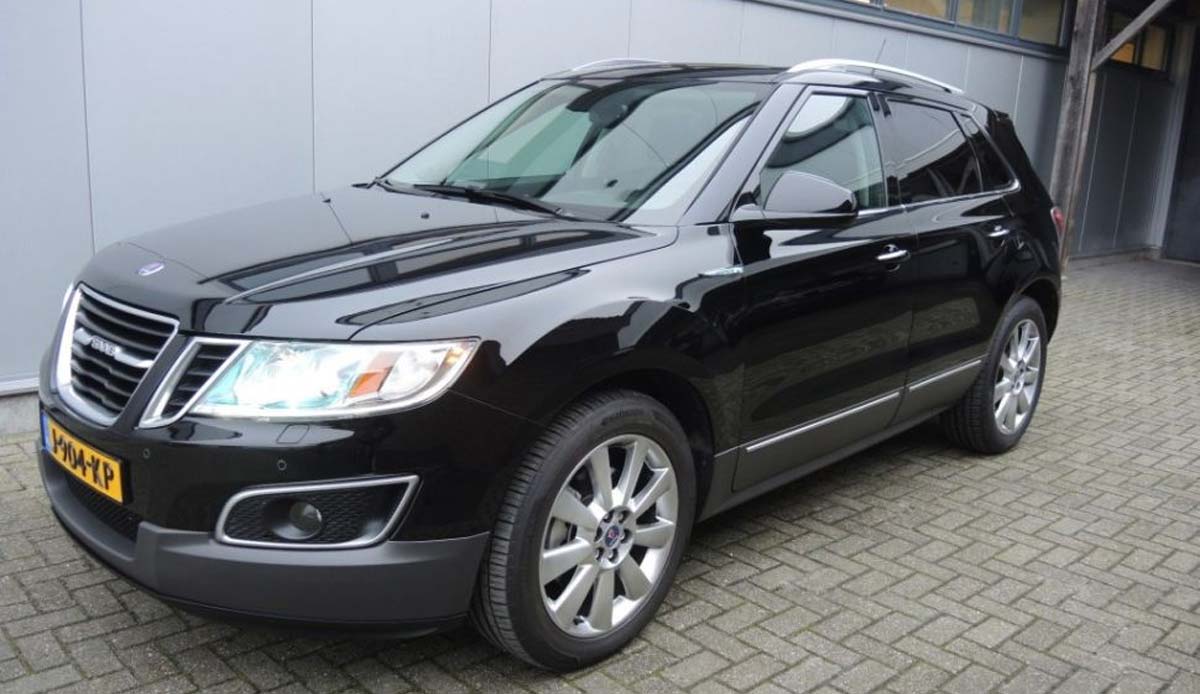 Saab 9-4X in the most luxurious version, Aero version with 2.8 ltr 6 cylinder engine with Turbo XWD, with original factory 300 hp. Although it is not necessarily the best enthusiast’s car, yet this is by far the most expensive Saab you can find on sale through ads in the Netherlands, is a special one and has 305 hp.

Due to the very small number of Saab 9-4x units made and delivered to the market, many Saab enthusiasts do not dare to buy this car for fear of high maintenance costs and the lack of certain spare parts that are almost impossible to find.

It has been reported that 614 units were assembled during the 9-4X’s brief production run for 2011, and this exclusive black Aero model with a black interior and even front seats with cooling is, according to the seller, one of the fourth offered on the market. It is interesting that this Dutch car dealer imported several Saab 9-4x models from the USA and that in addition to this particular model, they offer several similar ones from this series.

According to the seller, All 9-4x units look like new and all history is known. The cars come with a good warranty and service, And the dealership itself offers a 6-month car warranty.

The car in question is a Saab 9-4X. Maybe you know this car, maybe not. It is one of the later Saab models and therefore the last time GM took care of the basis of the car. The car shares its base with the Cadillac SRX, a mid-sized SUV in the US. Here in Europ we call that a large SUV, by the way.

You were supposed to be able to buy it here, but nobody did. Saab went bankrupt before the car was delivered here. In the end, only about 400 to 614 units of the 9-4X were sold and the majority remained in America, where it was built together with the SRX. None of the 9-4X reached the Dutch dealers when it came on the market in 2011.

Saab 9-4X as an Occasion

Fortunately, there is always the wonderful world of importing and so you occasionally come across a 9-4X in the Netherlands. Also this Saab 9-4X used car for sale in the Europe. The large base of the 9-4X came in conjunction with a large engine (3.0 and 2.8). The most powerful engine available is in today’s 9-4X. It is the Aero version, with a 2.8 liter V6 with turbo.

That resulted in a nice horsepower number of 305 pieces. It is not a sprinter but the combination of 305 hp and four-wheel drive (XWD) resulted in a sprint time of 7.7 seconds to 100 km/h. However, sporty performance is not in the foreground, but above all it is a large, practical SUV.

This car is exotic even for most Saab enthusiasts, but we had the opportunity to see a few of them at the last Saab festival in Trollhattan, which means that in Europe their owners still somehow manage to keep this car in good condition and driving condition.

It may be exotic, ut if you are looking for a large Saab SUV, this 9-4X occasion on Dutch Marktplaats may be a very cool car. It has a neat 76,600 km on the odometer, the car has a whole laundry list of options and therefore a nice and strong engine.

The most expensive Saab also means that it will cost a lot of money, especially for a car from 2011. The seller wants 47,500 euros for it. Do you dare? Then you can take advantage of the ad for the Saab 9-4X on Marktplaats. 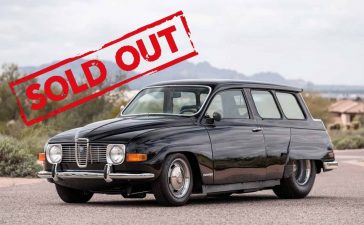 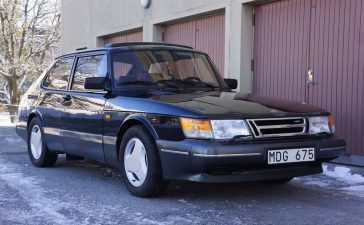 After a historically record auction, when the 42-year-old Saab 96 reached the price of half a million Swedish kronor, or... 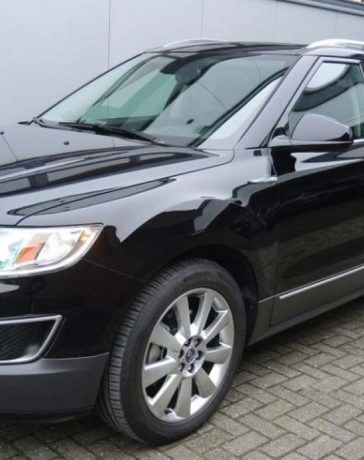 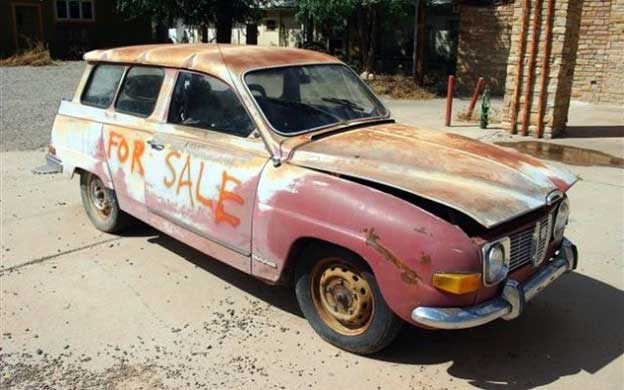 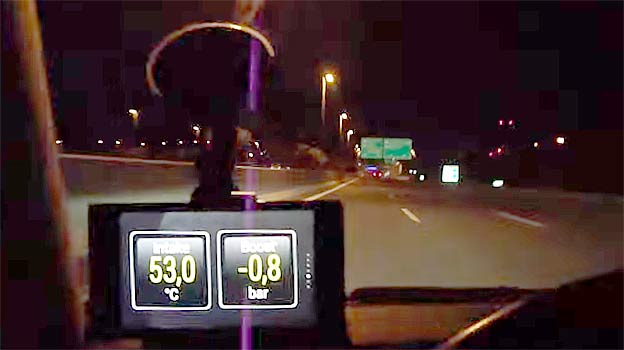 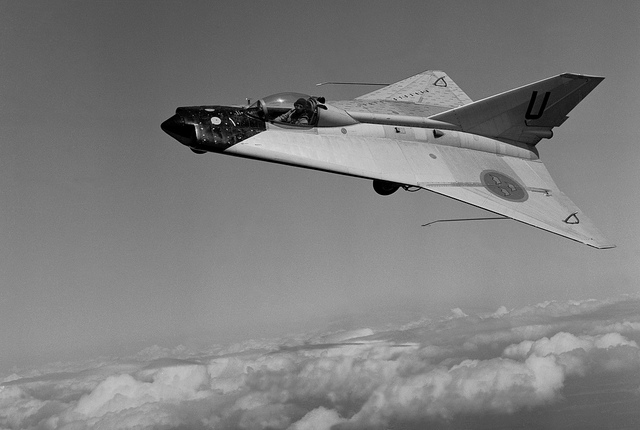 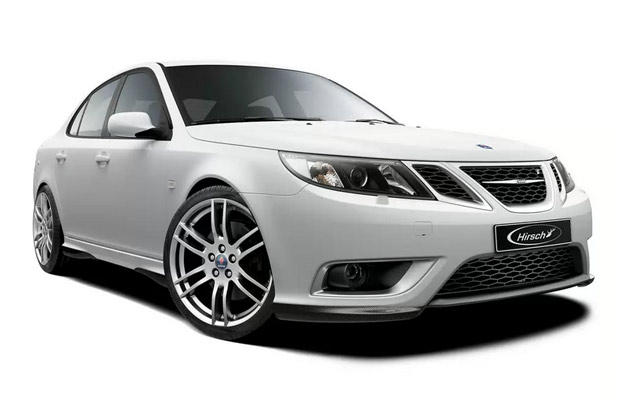 Hirsch Honeycomb grille for the Saab 9-3 in production again 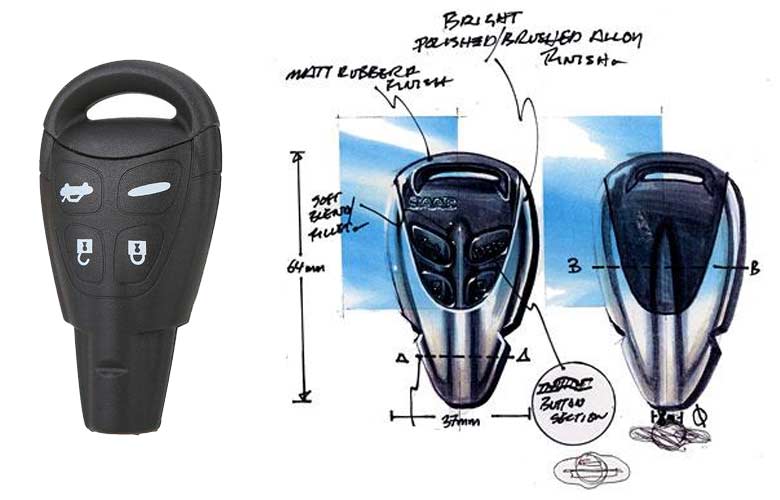