The “DNA Collectibles” team is working tirelessly to create and release new scaled Saab car models. The last in a series of their works is the Saab 9000 Aero CS, which is available as a 1/18 scale model in three different factory body colors.

They are proud to share with us the exciting release of their new model last wek, The 1/18 Saab 9000 Aero in Green, Blue and Black, And this is the number of copies available:

They chose The Saab 9000 series because it was a great success in the history of Saab and practically brought the company a premium status that made the Swedish manufacturer closer to the German premium trio. As is already known, the 9000 series was produced from 1984 to 1998. on the Type 4 platform in broad collaboration with Fiat.

Also, there were many sub-variants within the Saab 9000 series, so the “DNA Collectibles” team had to decide on only one submodel that best represents the entire series. DNA Collectibles decided to reproduce the Saab 9000 Aero CS liftback from 1995 as a 1/18 scale model car. This 9000 Aero CS model was presented at the Paris Motor Show in October 1992 as a fashion for 1993, and its specificity was that it was the fastest Saab to date.

By DNA Collectibles, the Saab 9000 Aero CS has already been introduced to collectors al isamo in Imola Red body color, so after high demand from customers, they decided to reproduce the famous model in the new exclusive and limited edition miniature car 1/18, in new 3 additional body colors. According to the creators themselves, this model is a complete success, with its Aero kit, its beautiful Recaro seats and fantastic paint job.

The model you see in the pictures is a prototype that is going to be improved during its production process. For now, you can pre-order this model, and the first deliveries to collectors are expected in the third quarter of 2022. If you are a collector or would just like to have this molde in your display case, prepare $ 171.99 and pre-order it online. 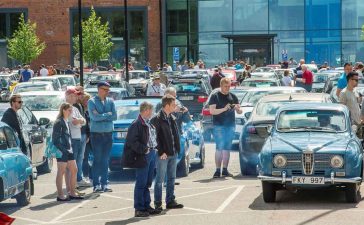 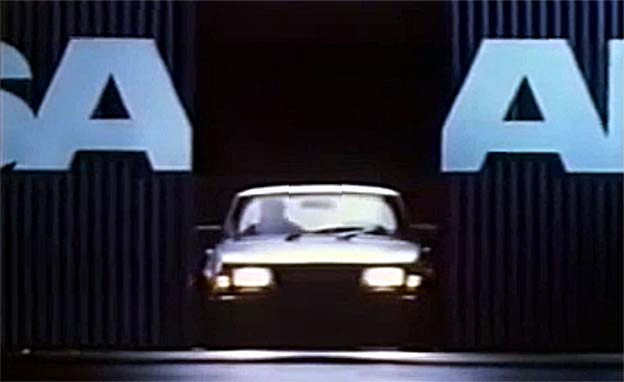 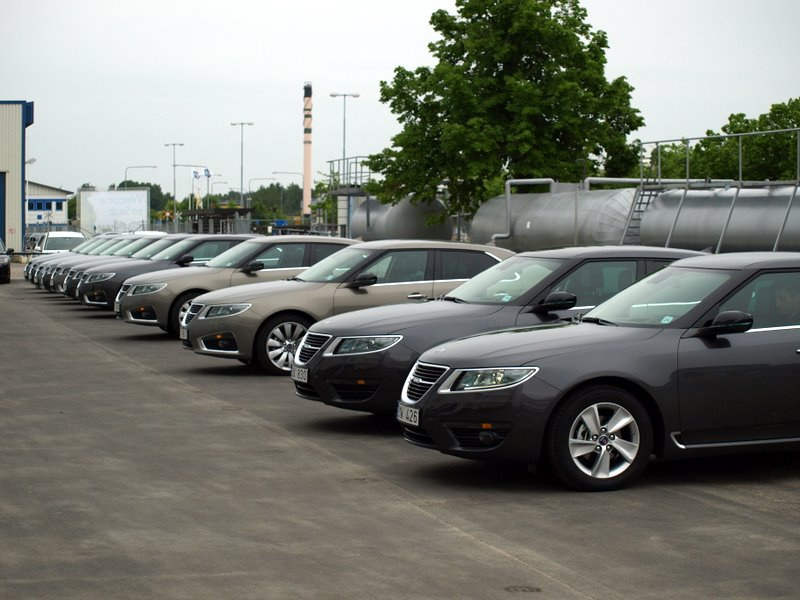 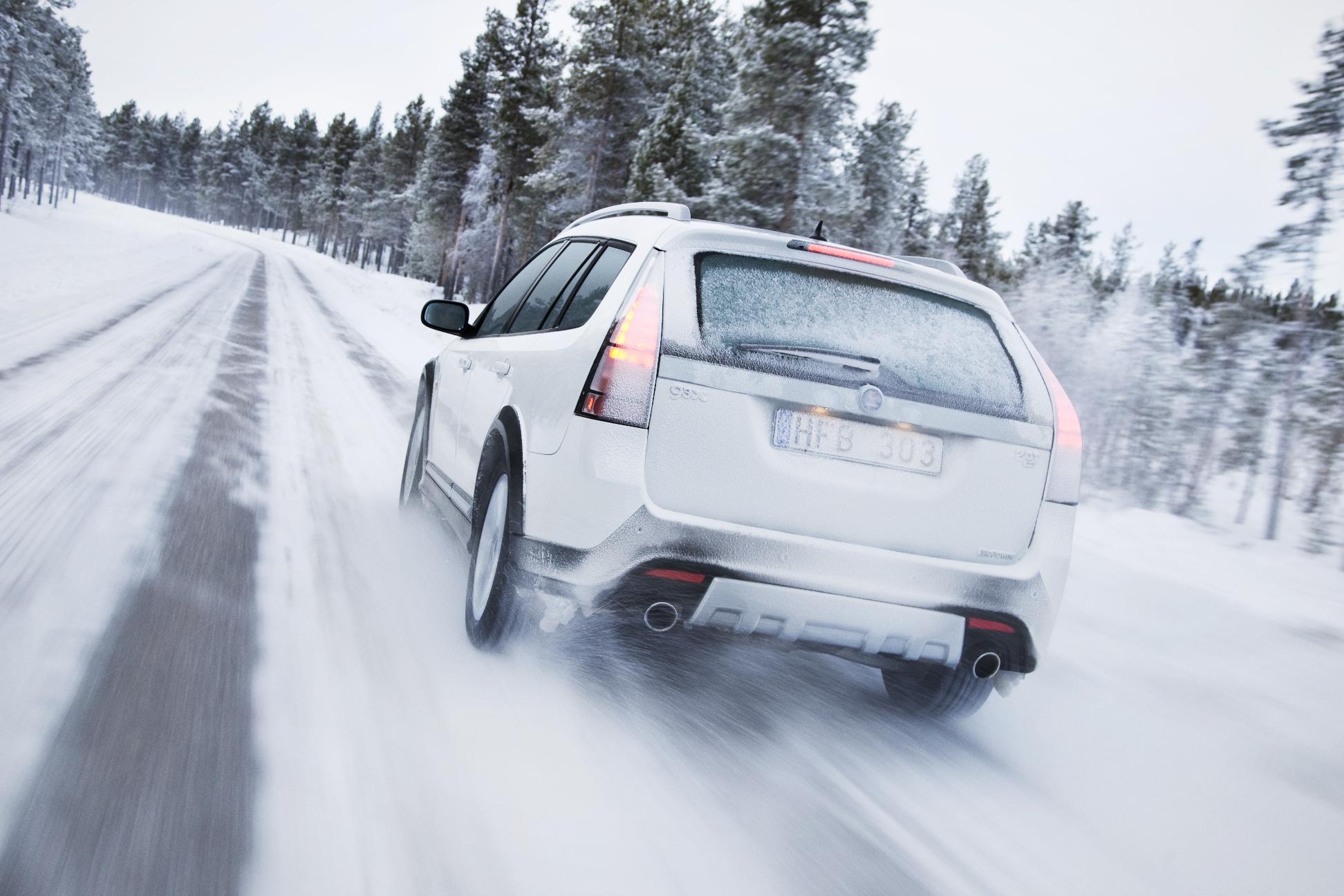 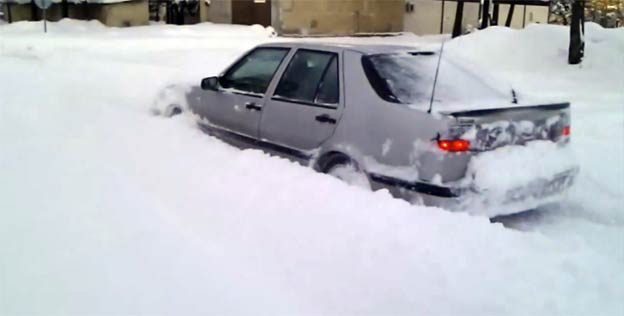