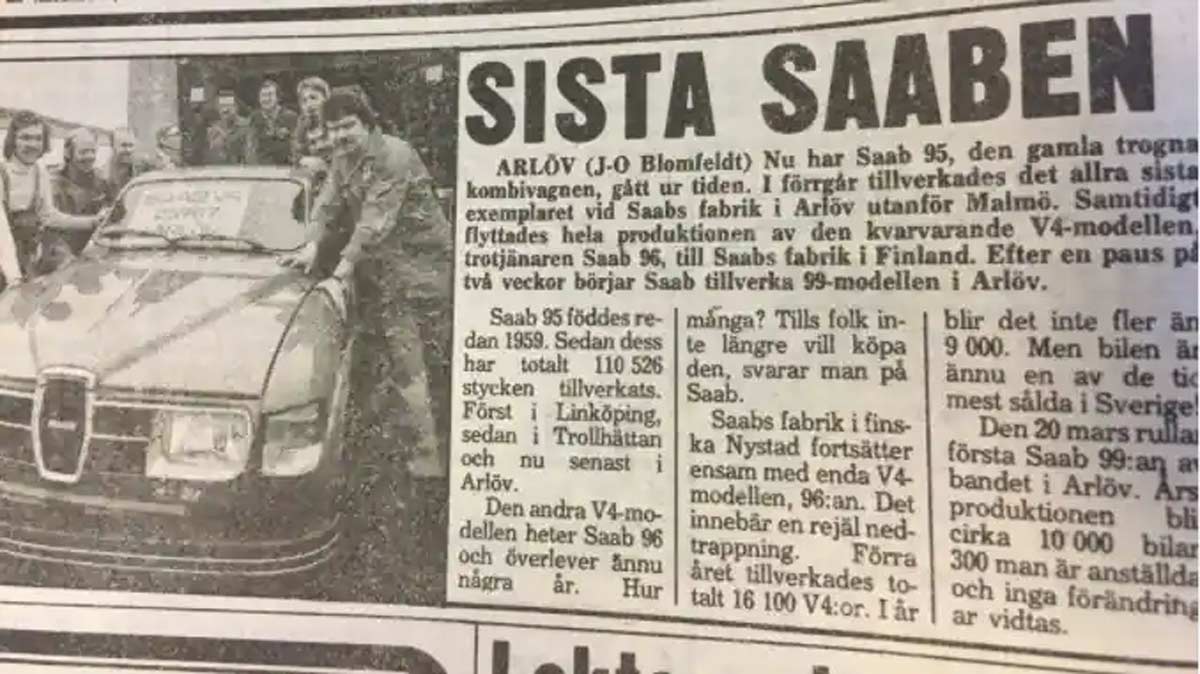 It is expected that Sweden, as the home of Saab cars, has very strong and numerous Saab enthusiast clubs (Svenska Saabklubben). And that’s actually how, in addition to a large national organization, there are a large number of local sections of the national Saab fan club. The Swedish Saab Club has around 4,000 members. There is no requirement to have a Saab to become a member, all that is needed is an interest in Saab cars.

The club’s stated purpose is to preserve the cars and increase members ‘knowledge of the Saab cars’ history. The southern section of the Saab Club was formed in March 1997 under the name “Saab Club Skånia” and in 2006 became a full-fledged section with its own local board. The club regularly arranges several different events. Exactly about this southern section of the national Saab club of Sweden, the local newspaper “Kvalls Posten” brings readers an interesting story about the members of the club and their interests in Saab cars.

In the spring of 1978, the last copy of the Saab 95 rolled out of the factory in Arlöv outside Malmö. 40 years later, the memory of both the model and the brand is still cherished by the enthusiasts in the Swedish Saab Club’s Skåne section. According to one of the members of this section, Saab 95 was small, cramped but still accommodated seven people (?!), and had a fairly small engine. But there are a lot of memories in one like that.

As is well known, the proud car manufacturer Saab with deep roots in Skåne no longer exists. When the economy and the American owners’ patience ran out, a piece of Swedish industrial culture went to the grave a few weeks before Christmas 2011. Although most of the cars were manufactured in Trollhättan, some of the most noticed models were made in Skåne, namely in Arlöv. The faithful servant Saab 95, for example, was launched in 1959. Initially, it was built at the aircraft factory in Linköping, then it was moved to Trollhättan, but the last year models were manufactured in Arlöv in Scania. 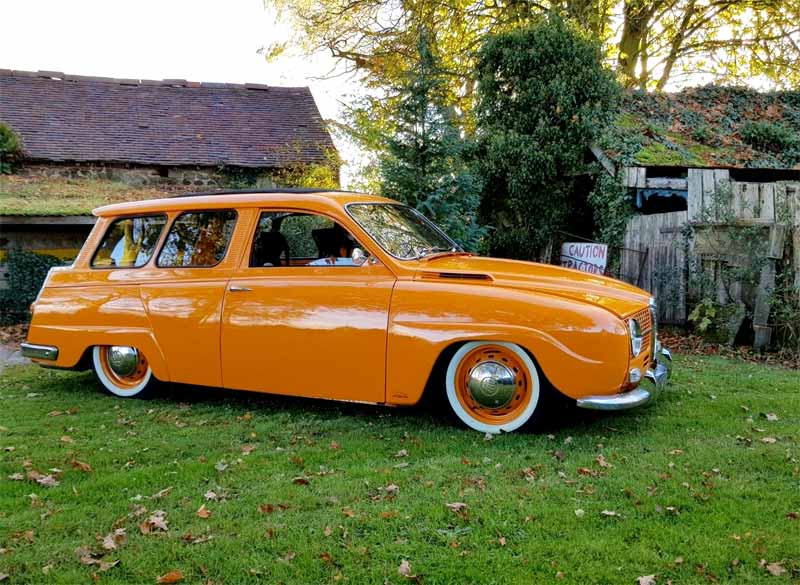 But in the spring of 1978, the last screw was screwed in and production was shut down in connection with the very last 95, number 110 526, being rolled out on 23 February. The model was Saab’s first family station wagon, but was discontinued because the technical development seemed to have run away from roots.

According to one of the big fans of the Saab 95, the car is (still) very fun to drive, of course it is not sprinting fast, but it easily reaches a speed of 100km/h and there is no problem to maintain it.

The production in Arlöv took place on the same line as the very popular model Saab Sonett (1966-1974). During the eight years the production of Sonett was in progress, about 10,000 Sonett cars were produced at this place. According to the members of this club, according to their information – However, almost all but one, which was hit by a truck, ended up in the US market. In other markets, the Sonnet was totally unusual.

People like to talk about this a lot at the Saab Club’s meeting, which this time is being held at Bialitt’s coffee house in Gryttinge, reports “Kvalls Posten“.

– It’s a wonderful car! The first version was made as a two-stroke, then a V4 was developed, says Mikael Isaksson, 50, from Kristianstad.

He has, so to speak, motor oil in his blood. His father worked at Saab and at a young age he had to take over his father’s old car, a Saab from 67. But the love was not instantaneous.

– No, it was as old as myself and I hated it. But then something happened and I got stuck. Now there are about ten Saabs in the garage, he says and shows off one of his objects, a delicious clear blue Sonnet from 1970. – It cost 20,000 as new. Exactly. Now it costs at least SEK 100,000, says Sten-Arivd Larsson, 75, from Perstorp. He knows what he’s talking about, it was like he renovated the sports car and then sold it to Mikael.

In addition to the Sonnets and the 95, a number of Saab 96 and Saab 99 also rolled out of the factory in Arlöv.

– Next year is the last time I inspect the Sonnet, then it turns 50 and this year the requirement for a control inspection is exempted, says Mikael Isaksson with a dear look at his Sonnet from Arlöv.

The chairman of Skåneklubben, Bengt Åkesson, laughs heartily at the question of whether there is any particularly wonderful Saab:

– Haha, all “Saabar” (Saab cars) are special! he chuckles. 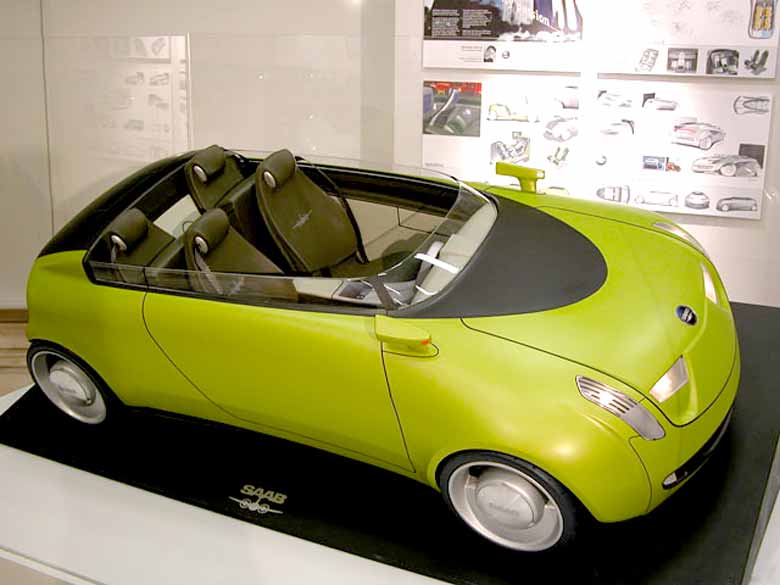 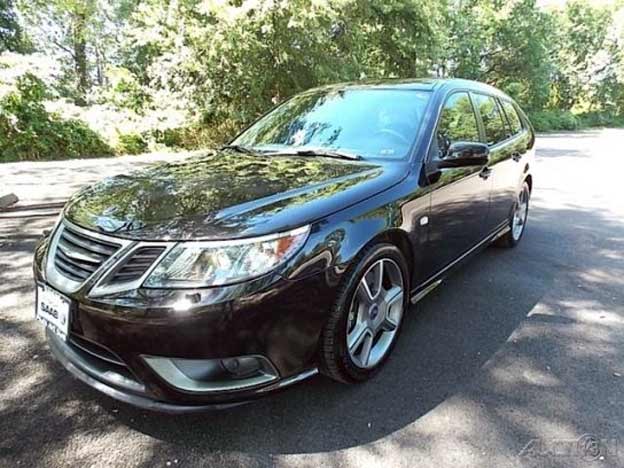 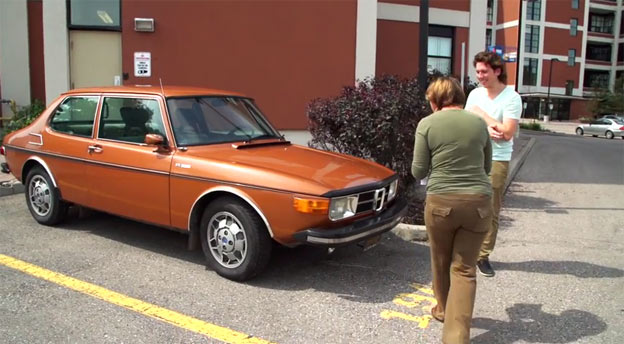 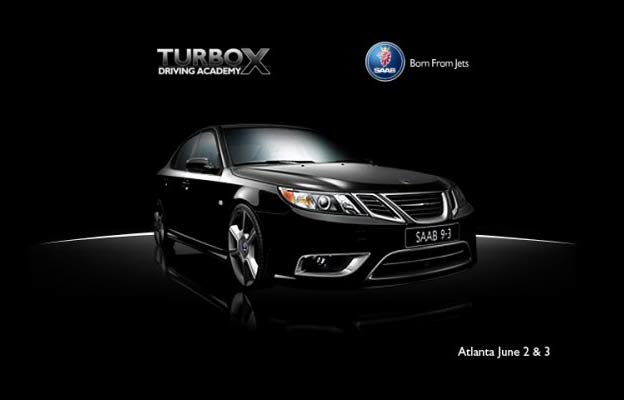 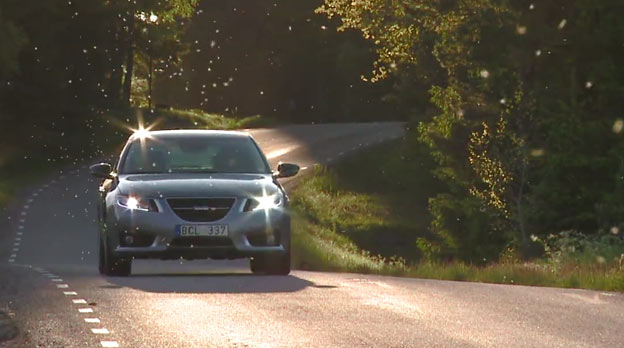 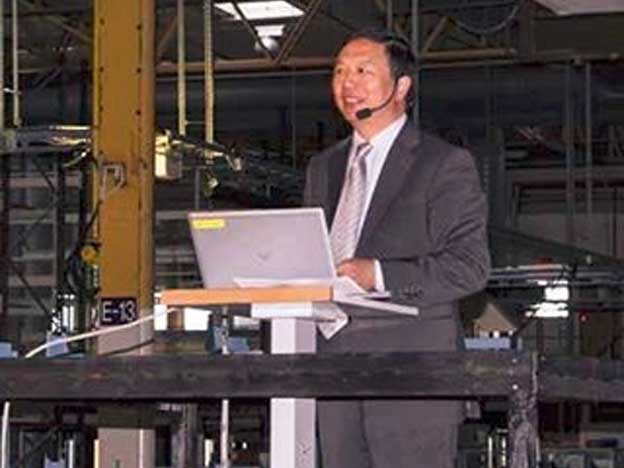