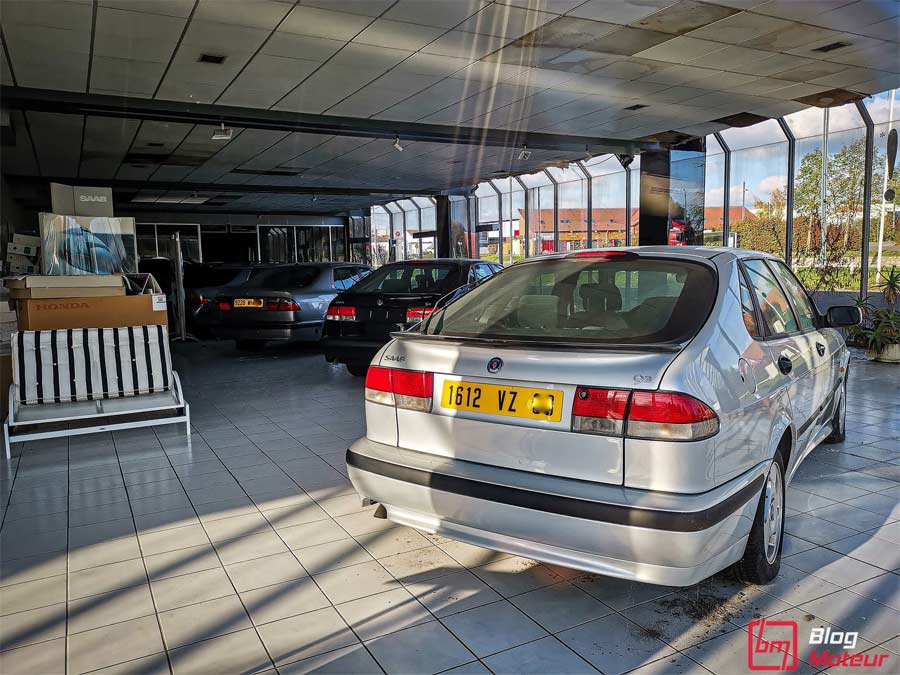 Like the Saab Automobile company itself, the vast majority of Saab car dealerships have experienced the same fate – shutting down and closing after many years of business. Some of them have switched to representing other car brands, and some are completely closed.

However, there are also Saab car dealers that have been closed for a long time, but due to various administrative issues, they still contain parked Saab cars. The real example is The Abandoned Dealership in Doha, which we wrote about earlier, and the most recent discovery is a similar example in France.

This is a real time capsule! According to the cars and objects found in the salon, you can assume that this Saab specialist house started operating in the late 1970s and early 1980s. Also, according to Saab car models that can be seen in the showroom, and financial reports found by bloggers, this dealership was active until sometime in the year 2000. The end of the 2000s marked the beginning of the end for this company, which had already lost the official Saab brand along the way (for unknown reasons), but still retained the name “Saab specialist”. Placed in receivership and then in compulsory liquidation during 2010, it was finally struck off from the RCS during 2012. After that, time stopped! 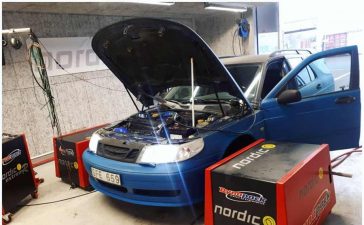 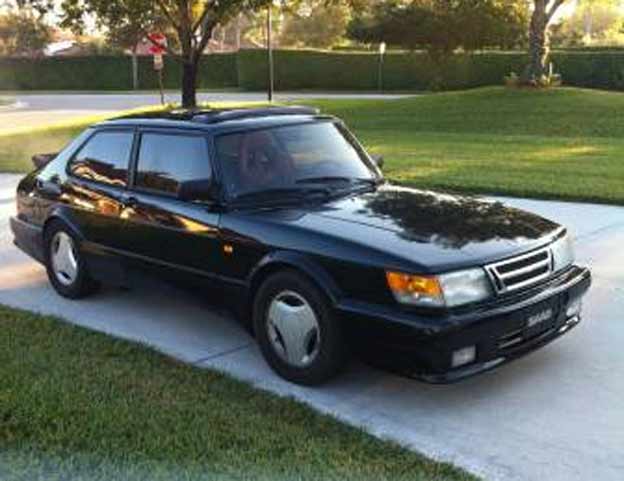 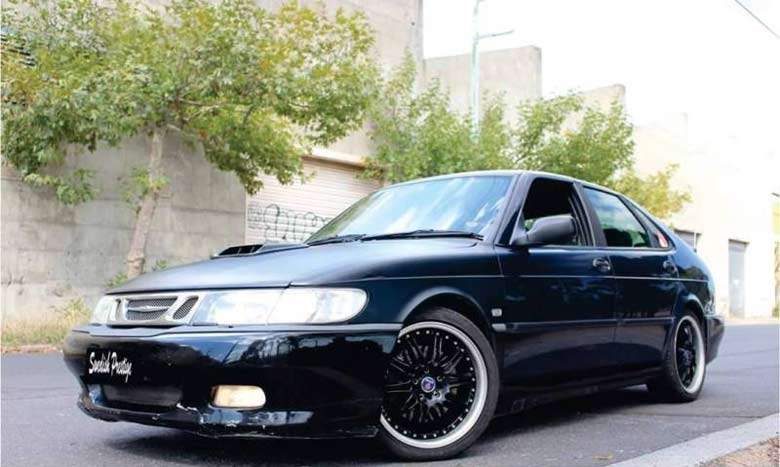 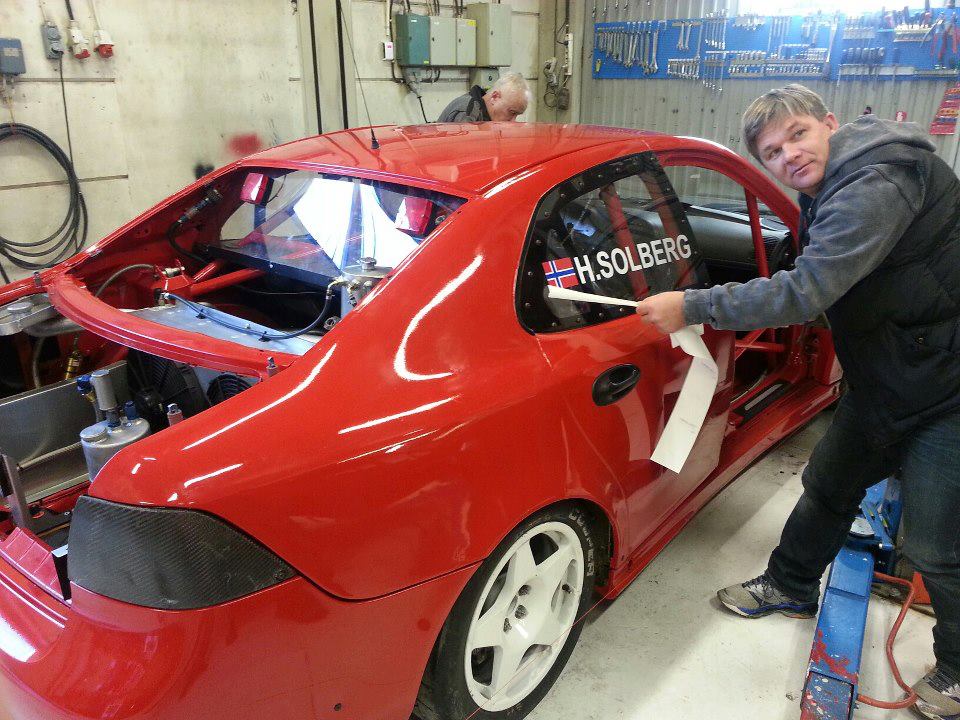 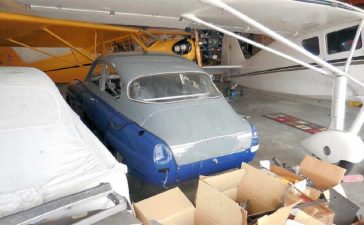 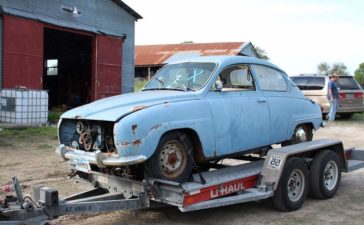