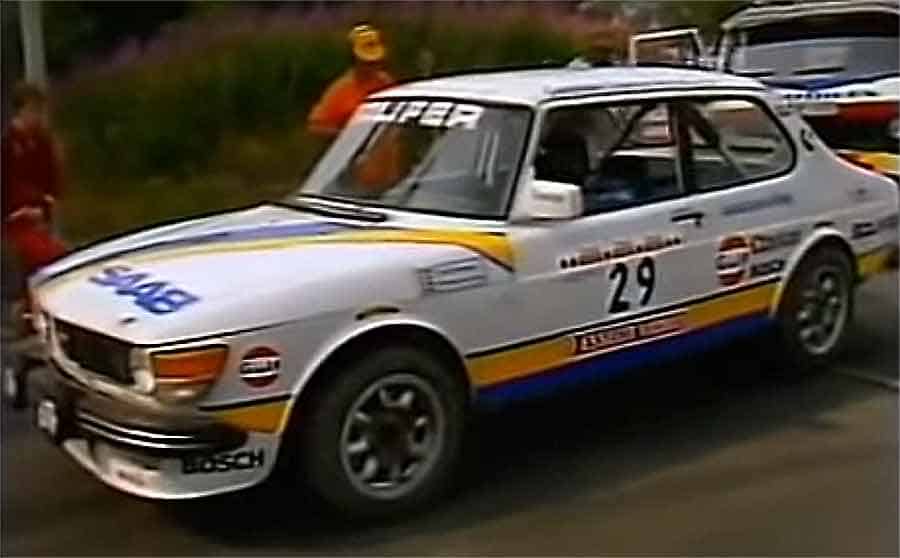 Swedish Racing Car Hero Ola Strömberg is well known for his “wild” driving style in his SAAB 99 Turbo. Ola Strömberg is a 70+ old ex Saab driver who was competing with Stig Blomqvist and Per Eklund in the old days, but was until last year active in swedish 1300 Rally Cup.

In this hillclimb event Vårdkasloppet in 1983., his engine blew in practice, and they swapped it over night. For some unknown reason the new engine ran way too rich, and the only way to make it to the top was to not lift. At all. The car didnt run right so he was forced to go full throttle – Full throttle all the way,,,

Ola Strömberg is fighting an engine that will not run unless he is on full throttle at more than 5500rpm. The contrast between the balls out attack and the ridiculously calm voice of Ola over the intercom is hilarious.  That’s damn impressive especially considering he is talking, giving a play by play the entire run.

According to one of the viewers, the problem was was a hole in the intercooler from a stone, thats the problem with the engine.

This rally driver is really unbelievable, here’s another interesting moment in the British RAC racing race – Ola’s roll on the 1977 RAC Rally. 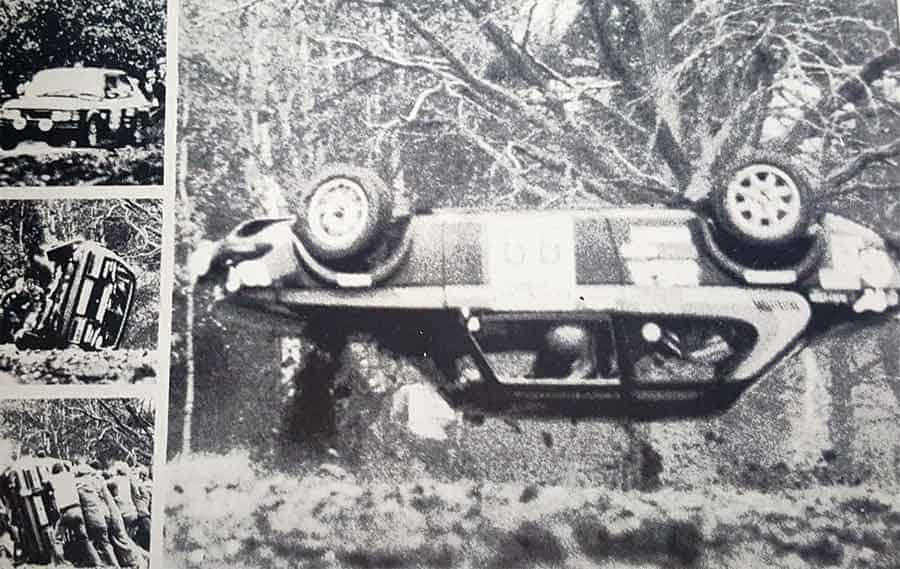 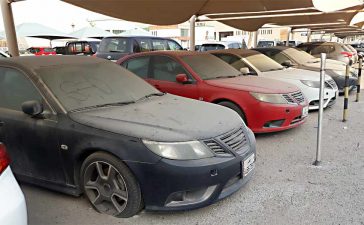 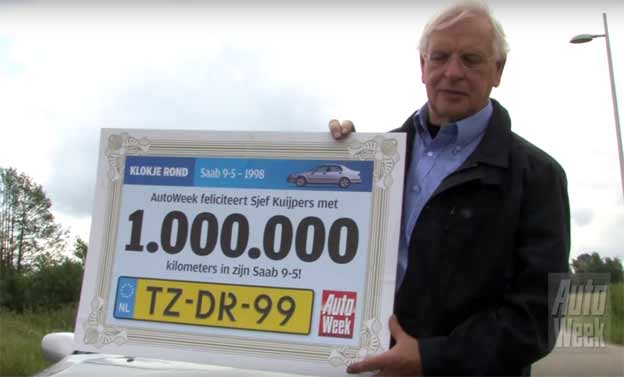 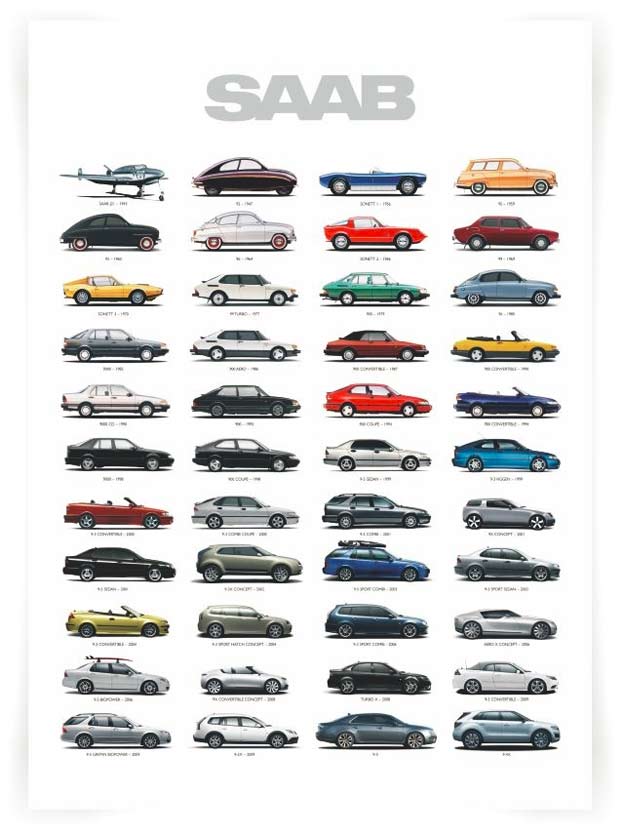 Saab Drivemotion – Communication with other drivers 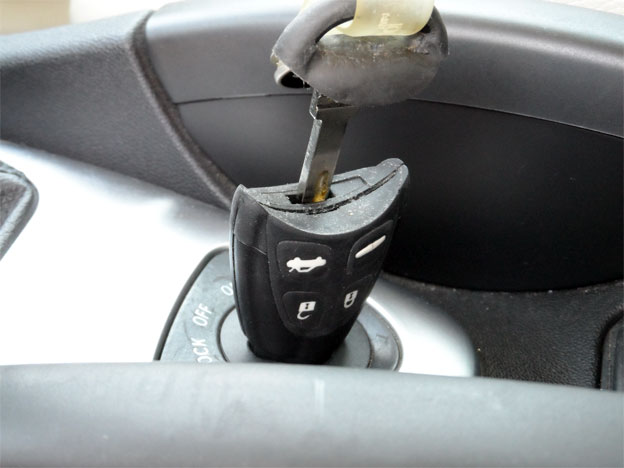 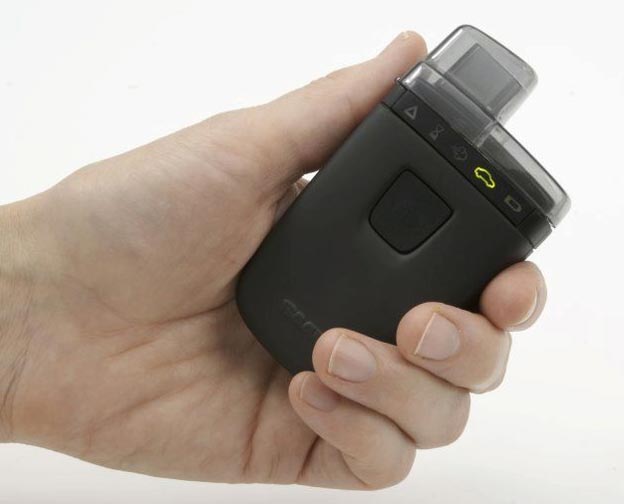