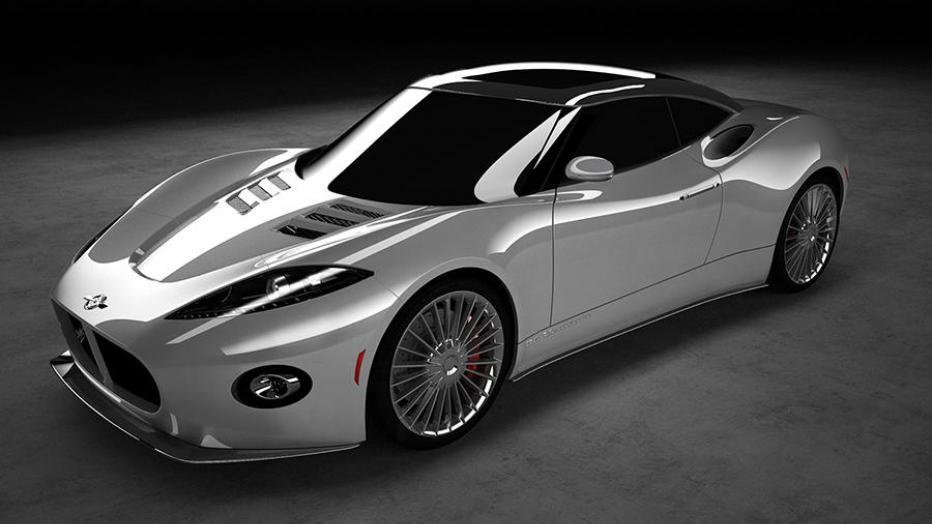 Spyker, on Thursday, won its bankruptcy appeal filed on Dec. 29 with the Appeals Court of Leeuwarden in the Netherlands.

This means, according to the company, “that by law Spyker was never bankrupt, and that the company has returned to the moratorium of payment status.”

In early December, Spyker was granted the moratorium on payments with hopes that a bridge loan would come in. When it didn’t, the court-appointed administrator filed a request to convert the moratorium to a bankruptcy. Shortly after, the bridge loan did come through, and Spyker filed the appeal.

Now, Spyker must continue to negotiate with its creditors and hopefully start building some cars. Spyker says it will continue with plans to introduce its new entry-level model, the B6 Venator, as well as a merger with a U.S.-based manufacturer of “high-performance electric aircraft.”

No, Spyker isn’t planning on entering the aviation business, which a previous incarnation of the brand did during the early parts of the last century. Instead, Spyker wants to build electric sports cars with what the company describes as “disruptive sustainable technology,” presumably borrowed from the electric aircraft firm. 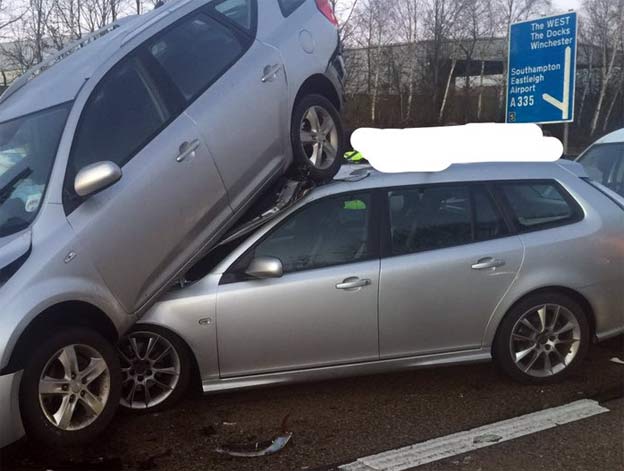 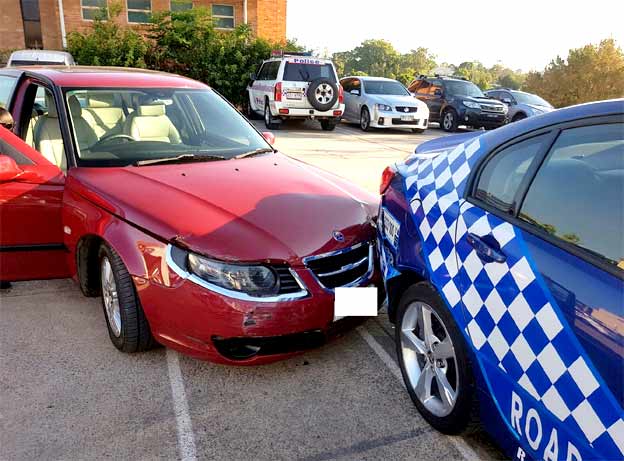 Saab driver crashing into a number of police cars in Queensland 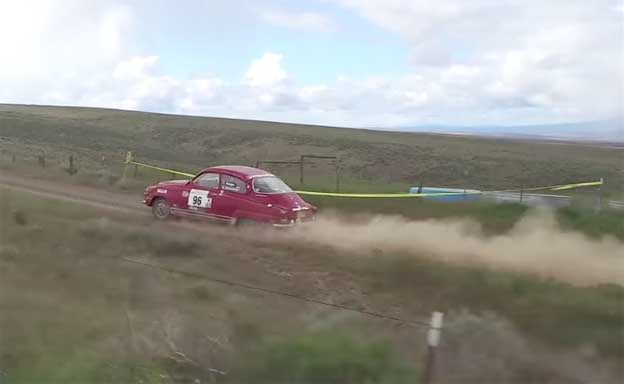 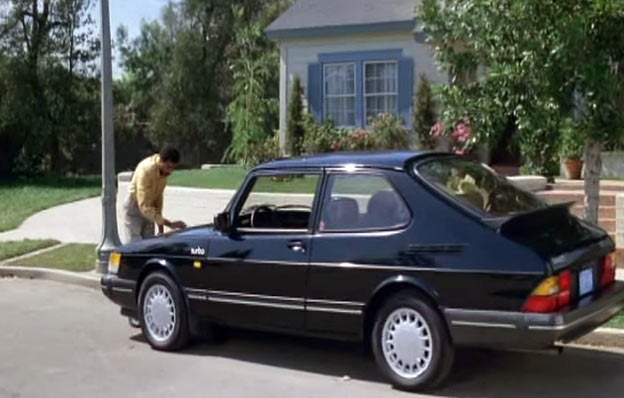