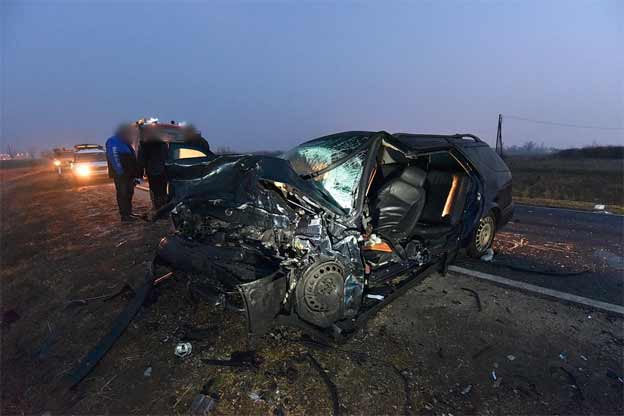 A fiery head-on collision between a Audi A6 Avant and a Saab 9-5 SportWagon closes Road 88 near city of Sárvár in Hungary for hours Saturday afternoon.

Actually, this was a multiple vehicle collision – a traffic accident involving 4 vehicles. 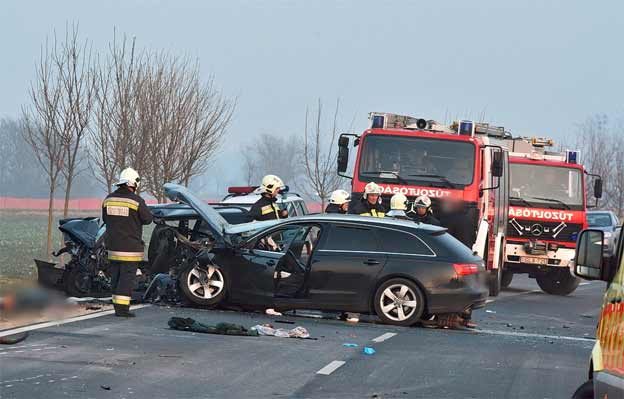 In the end, the driver of the Audi was frontally collided with Saab 9-5. Audi driver died in the accident (probably of a heart attack). Driver and passenger in the Saab were severely injured, but somehow survived this terrible crash – They were airlifted to hospital. 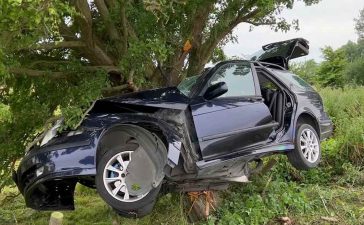 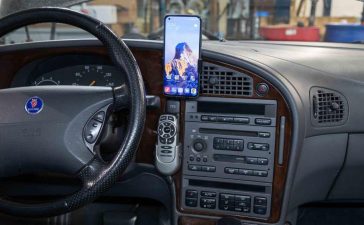 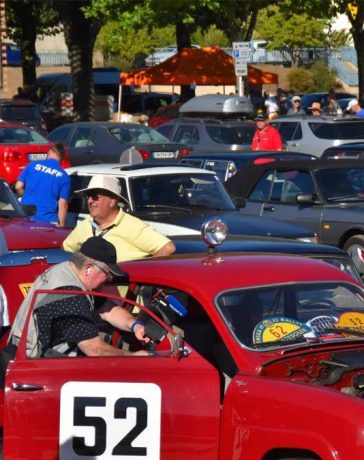 How Long Do Tires Last? 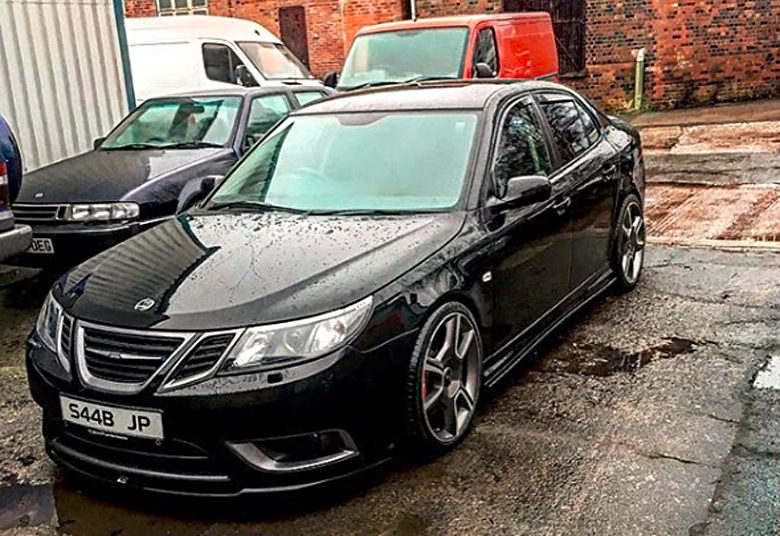 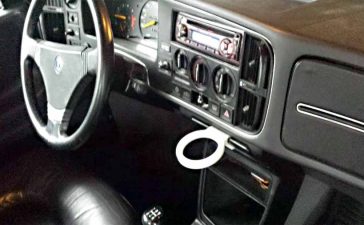 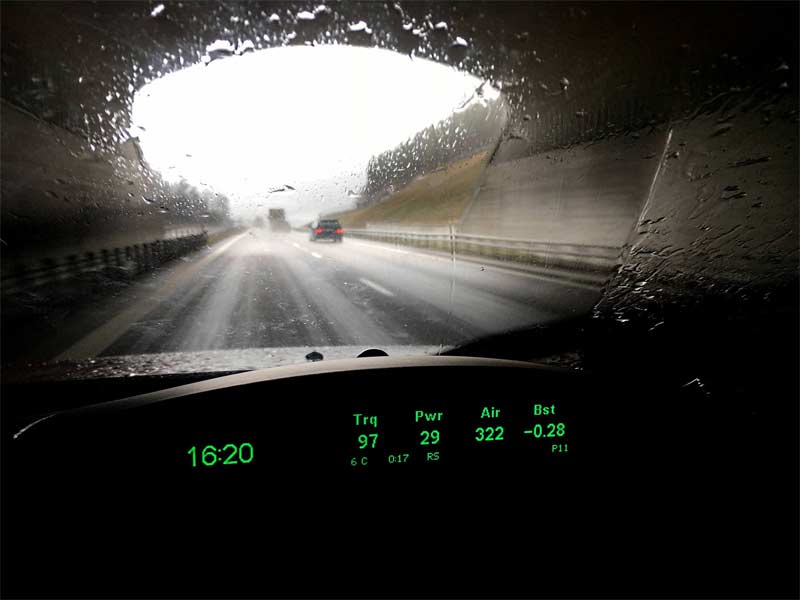 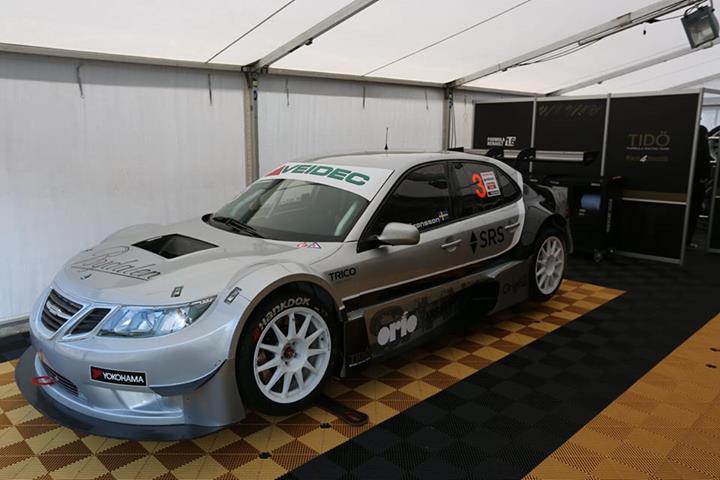 Team Tidö is ready for next STCC race 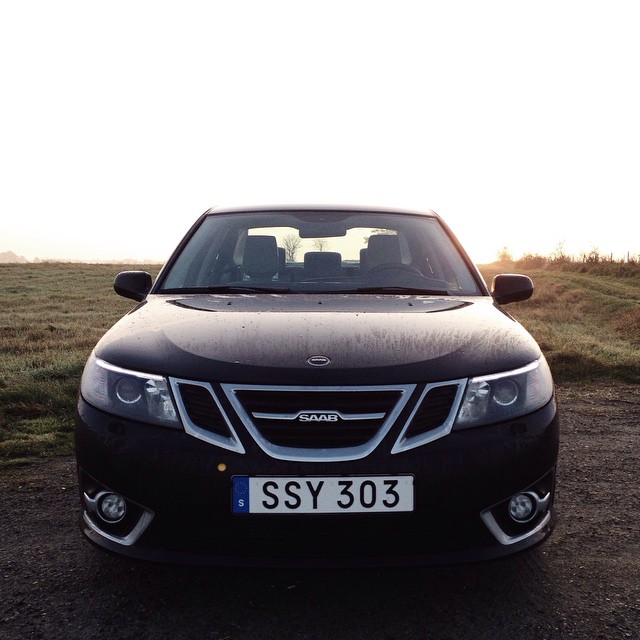 SAAB-NEVS: No production, but tests continue 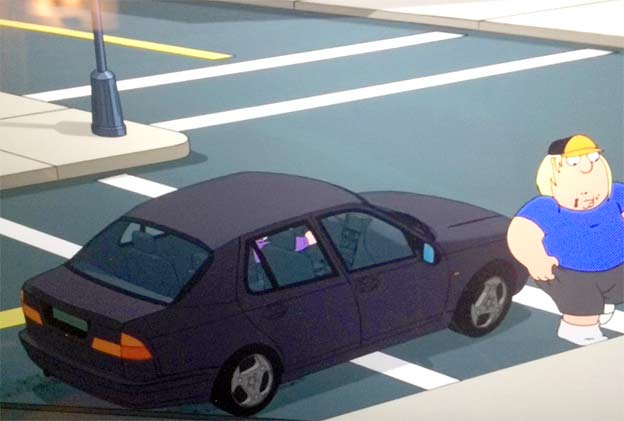 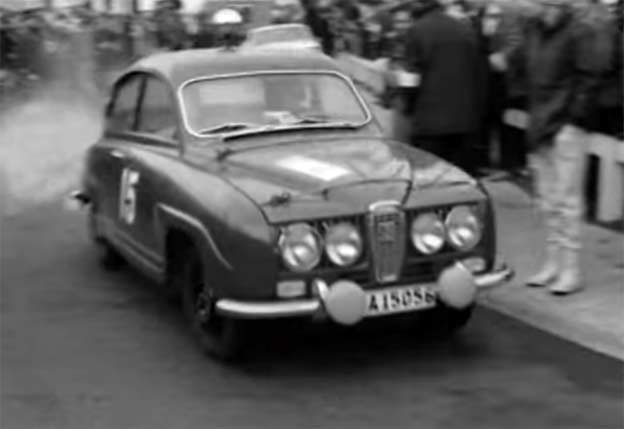