This Saab you probably never saw…

This was a concept Saab Viking Coupe (1982) from the Italian Carrozzeria Fissore, Italian coachbuilder located in Savigliano, near Turin. Concept was designed by Tom Tjaarda who also designed the De Tomaso Pantera.  Its based on a Saab 900 Turbo chassis and have been developed to a 1:1 model stage.

BTW, Fissore is not well known but in the middle of the 90ies this company produced a large SUV called Rayton Fissore and having a look of a big Fiat Uno which reaches the size of a Range Rover. 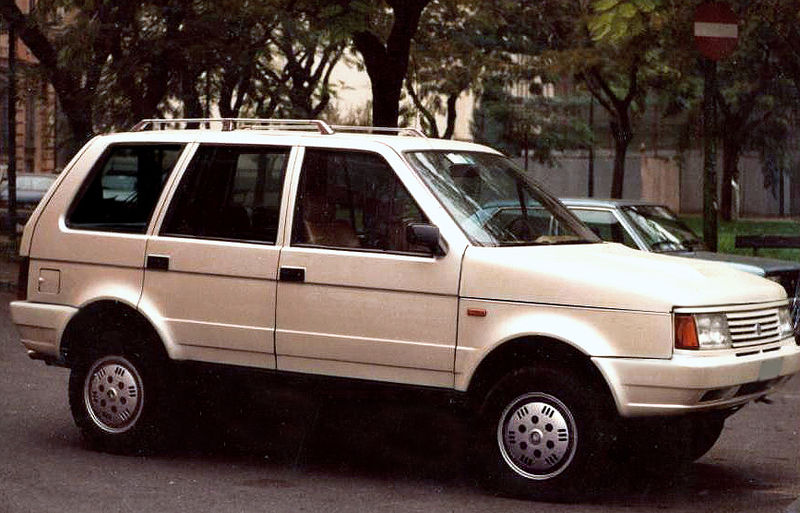 This is What a Reborn Saab Could Look Like!