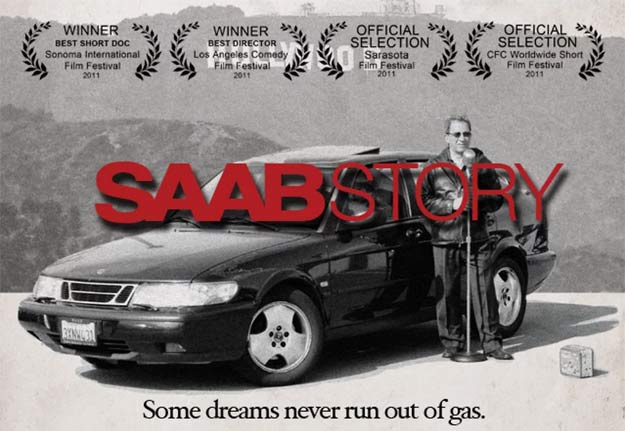 A washed up comedian Billy Braver (used to be famous) from the 70s decides to take another shot at fame after being let go by the SAAB dealership that employed him.

30 years later he’s selling SAABs at a dealership on the other side of the Hollywood Hills, telling his story to anyone who’ll listen. But when the economy tanks, Billy is let go from SAAB.

With no other jobs available he decides to give comedy another shot. This is the story of the Death and Rebirth of a disillusioned comic. Directed by Max Joseph. 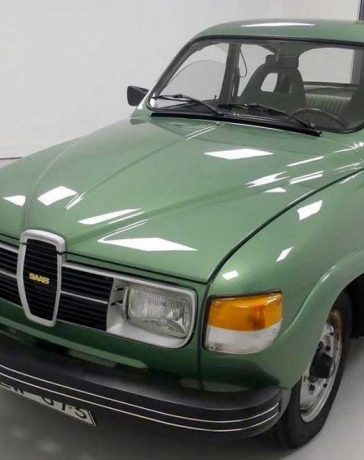 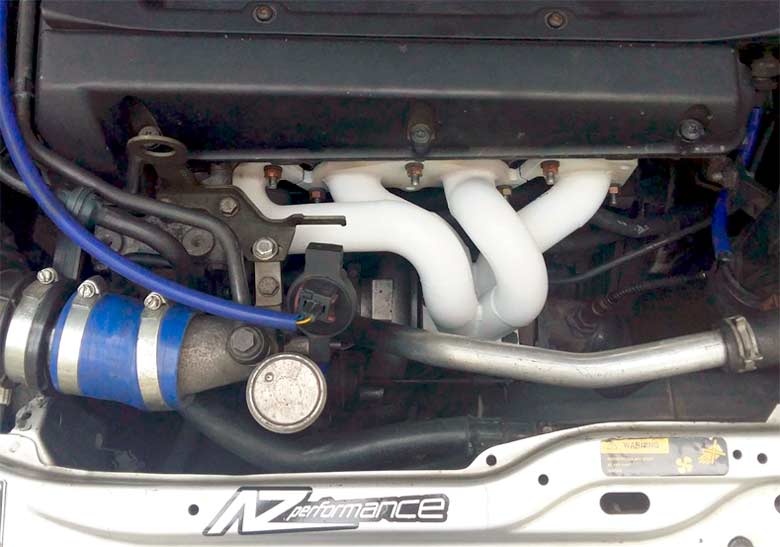 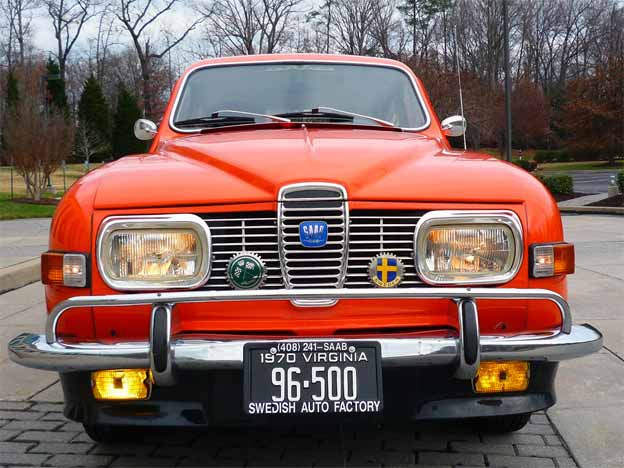 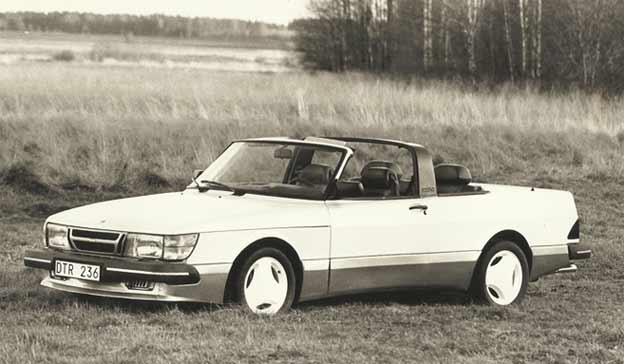