At the end of October, now last year, a large gathering of Saab worshipers from this part of Europe was held in the Slovak town of Bojnice, called  “Saab Session Slovakia 2019” . According to the official statistics of the organizers, there were as many as 180 Saab fans with 80 Saab cars at the rally.

The event was attended by participants from as many as 9 European countries. At the gathering, beautiful Saab cars, various models and different years of production could be seen, and common to all the cars was that their owners take exceptional care of these cars. The oldest among the cars at this gathering was 1964 SAAB 96 SaabSport 2T, while the youngest was the 2012 SAAB 9-5 NG Sportcombi AERO TTiD.

Many of the participants made very interesting videos and numerous photos, so here are just a few of the best that you can see below:

As always at such gatherings, the organizers also anticipated the awarding of prizes in several car categories, such as: “Best SAAB”, “Longest Road” and similar, and below are the winners in each of the categories: 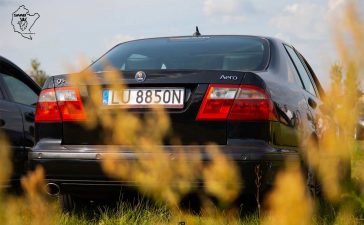 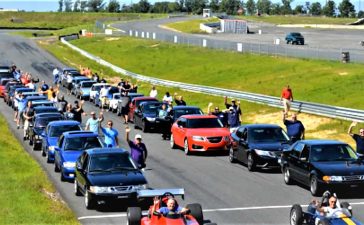 Mr. Allan Holmes and his team gathered around The SAAB Club of North America (SCNA), and his team are very... 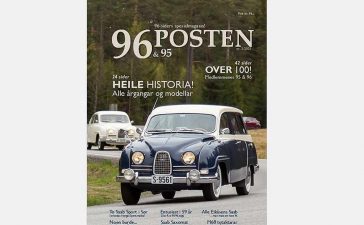 Saabklubben Gammalsaabens Venner (GSV), or or translated from Norwegian, "the Club of Friends of Old Saab Cars", was founded in... 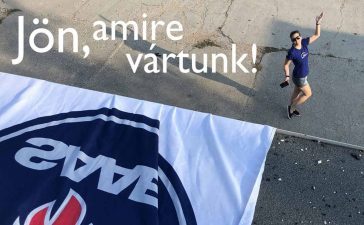 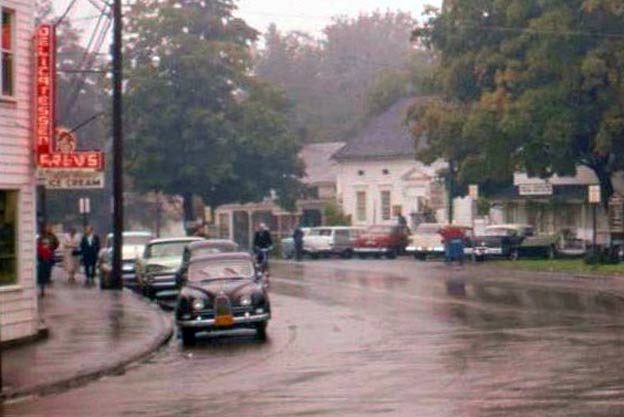 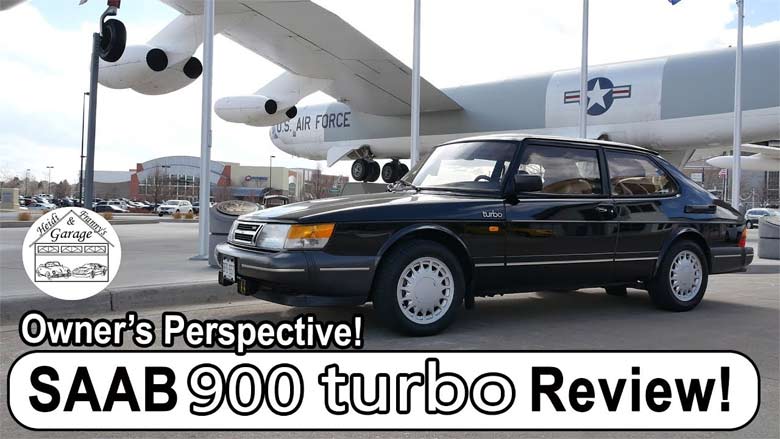 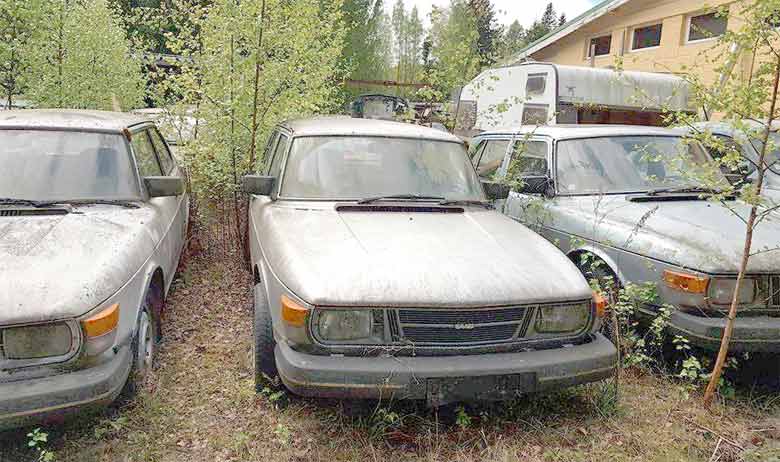 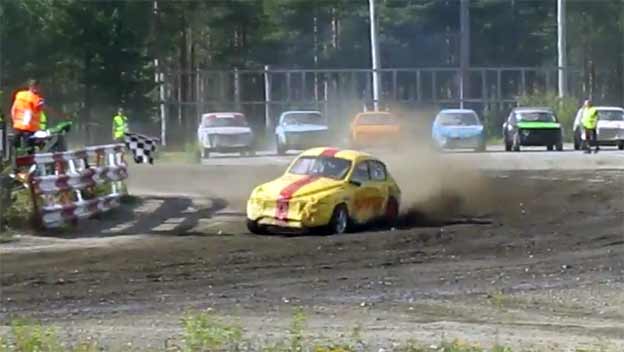