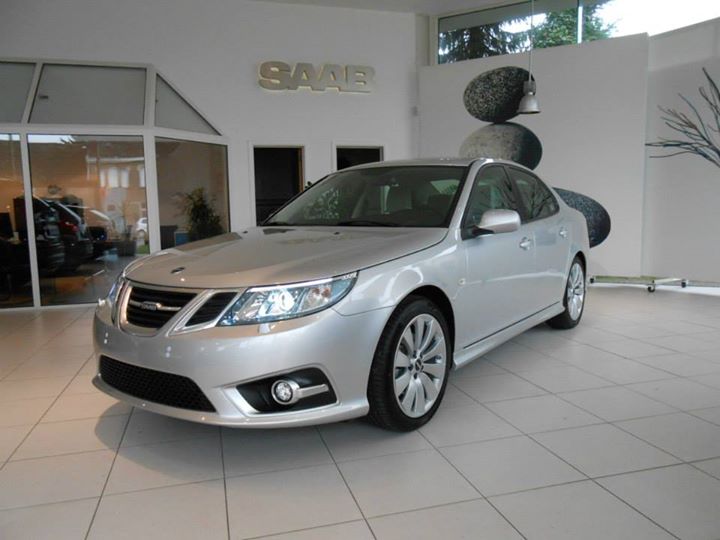 Yesterday, it was reported that suppliers to Saab had petitioned a Swedish court to declare the struggling automaker’s latest owner, National Electric Vehicle Sweden (NEVS), bankrupt. According to the Associated Press, Labo Test, which supplies test equipment for car parts, said NEVS had failed to pay bills of 150,000 kronor (approximately $22,000) since February.

NEVS has since released a statement on its website claiming it is not insolvent and that its assets are larger than its debts. NEVS reiterated an earlier statement that it was suffering from a “short term cash problem” and said at present it is unsure when it will be able to pay suppliers.NEVS’s latest statement also reveals that the company is in negotiations with two major automakers over a potential partnership, and that the talks have “developed in a positive direction.” This progress, says NEVS, has led the company that originally filed the bankruptcy petition to withdraw the case.

Following the negotiation period, NEVS hopes to secure additional funding and update its business plan together with any new partner(s). In June of this year, it was reported that NEVS was in negotiations with India’s Mahindra but there’s been no mention yet of the automakers NEVS is dealing with.NEVS acquired the remains of Saab in 2012 and managed to restart production of the 9-3 sedan late last year. However, production came to a stop in May of this year due to the current cash shortage. NEVS, which is owned by Hong Kong-based holding company National Modern Energy Holdings Ltd., hopes to see Saab return as a full line vehicle manufacturer, offering premium eco-friendly vehicles including electric cars. 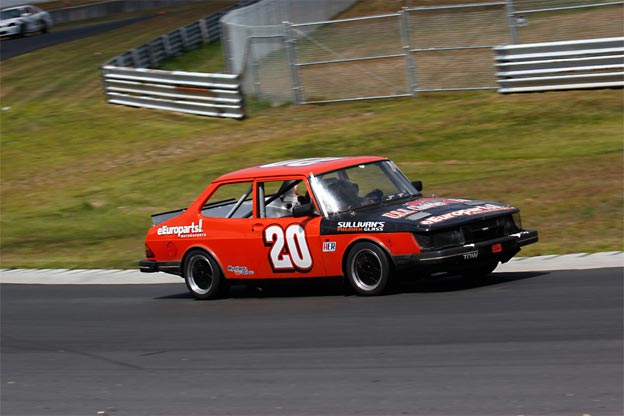 Saab at the 24 Hours Of LeMons race 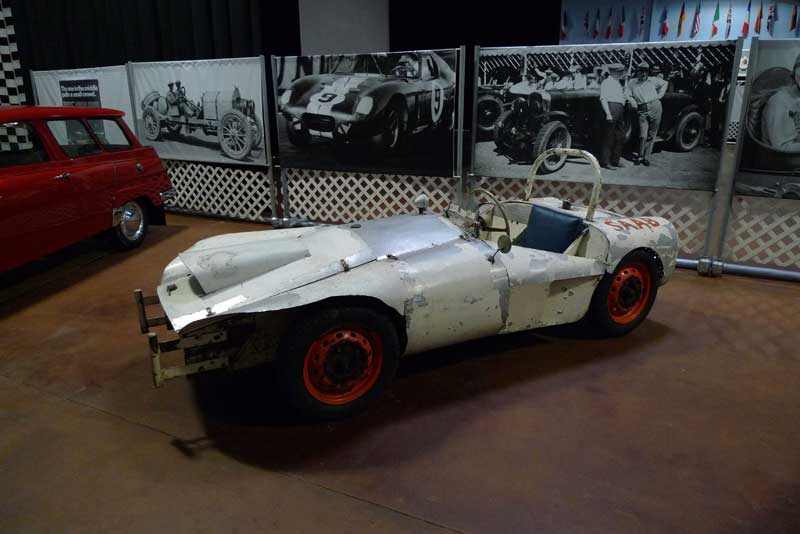 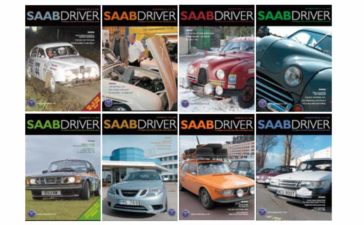 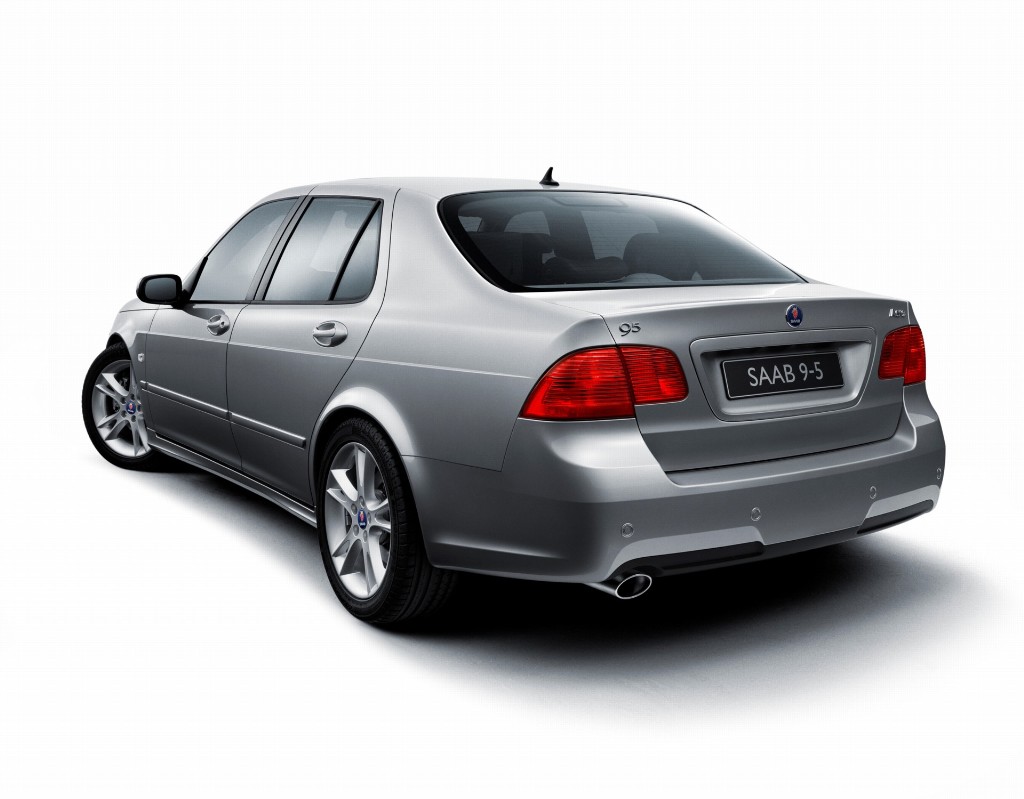 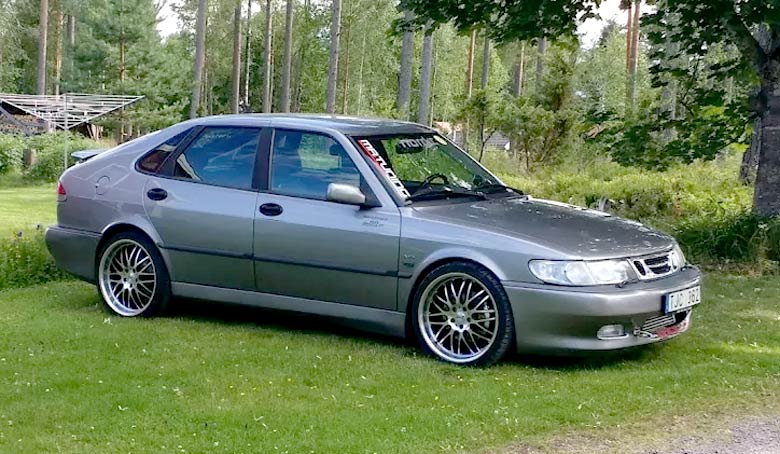