Saab 96 and Saab 99 on a production line 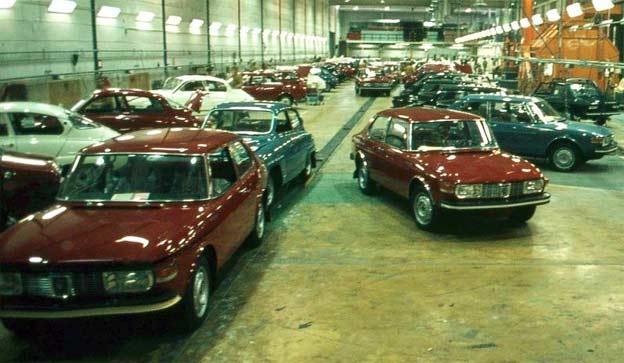 Here’s a rare and interesting photos from the company Valmet Automotive.

Photo is from 1972 and there we see early days of car manufacturing in Uusikaupunki – Saab 96s and Saab 99s as far as the eye can see!

In that Saab factory in Finland has produced a total of 65,887 units of Saab 96and 191,049 units of Saab 99.  The 99 was not only built in Saab’s own Trollhättan Assembly, but has also been built by the Finnish Valmet Automotive in Uusikaupunki from 1969 onwards; the last five years of this production (1979-1984) was alongside the Finnish built version of the Talbot Horizon, which shared a similar high quality velour upholstery to the 99 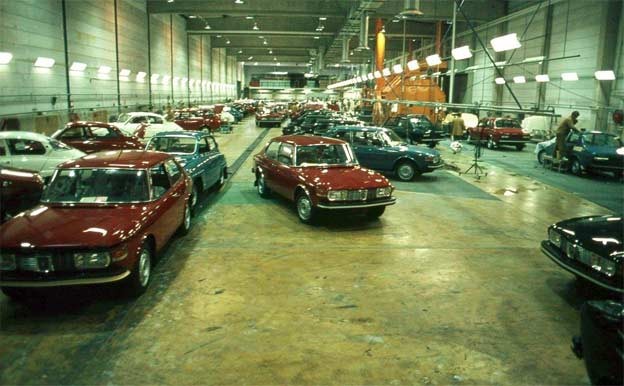 In that time, The word on the street has been that the Saab models produced in Finland had some of the highest build qualities in the world. 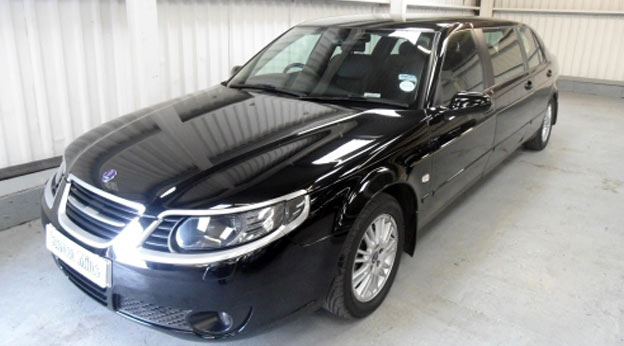 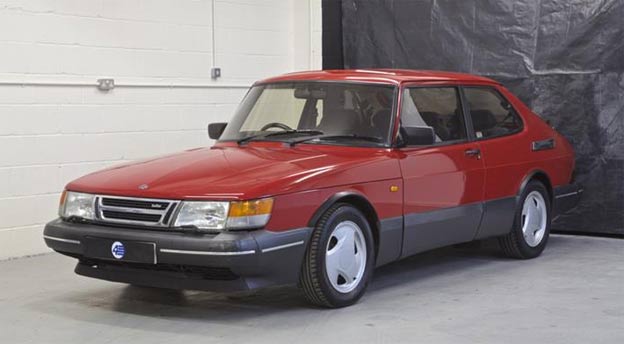 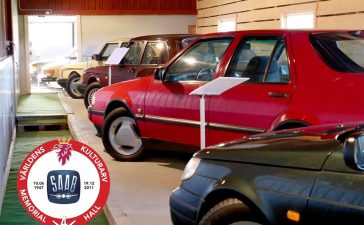 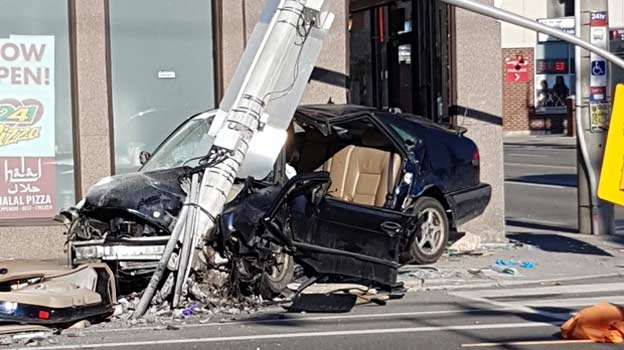 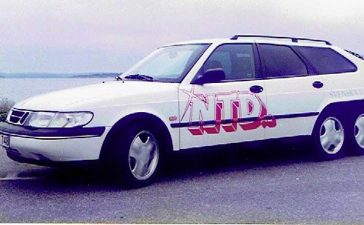 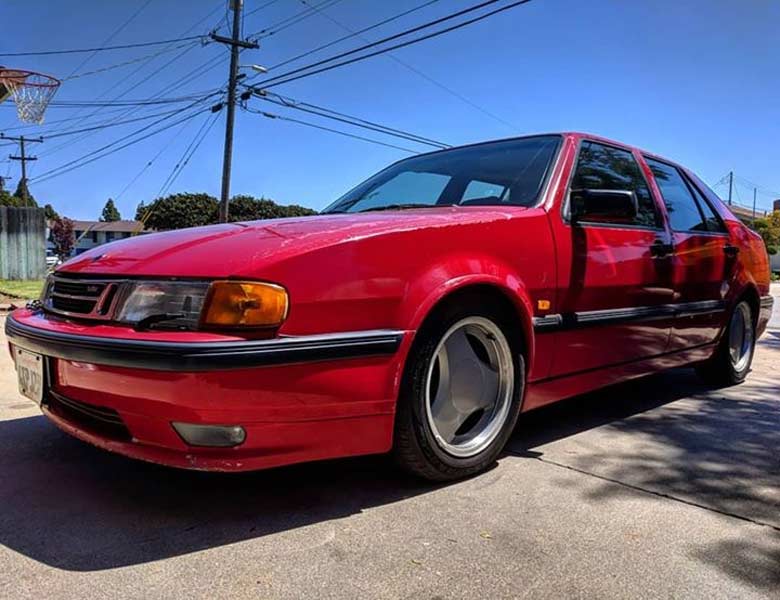