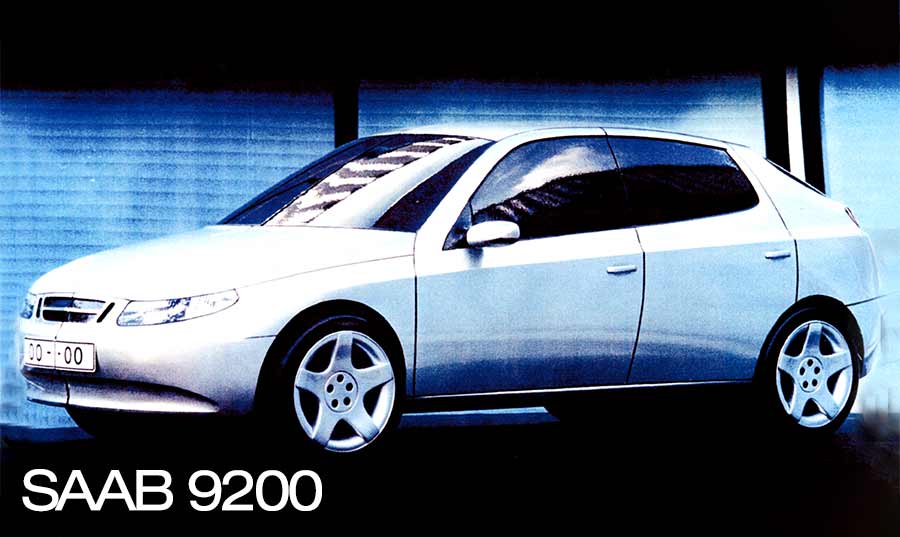 Saab never succeeded in lifting the way many hoped. But one thing is clear: ideas in Trollhättan have not exactly run out. After numerous projects of middle and upper class cars (such as the Saab 9000 or Saab-9-3 projects), Saab also focused on small cars, compact premium cars.

But, unfortunately, there was not much success in this segment, and most of the small car projects did not go beyond the drawing table. The SAAB small car projects have rarely come much further than the idea stage, but model 9200 came a bit further.

A Small Car Cannot Be Safe?!

Saab’s designers have long held the same opinion as Volvo: you can’t make a small car without being as safe as possible.

Also, In the first half of the 1990s, the compact premium cars had not yet appeared, so for the vast majority there was a similarity (or equality) between a small car and a cheap car. With such a state of mind of potential buyers, you can hardly sell a small car at a high price.

We can say that this situation changed only in the late 90’s – when BMW bought the MINI and started making small luxury cars, the price of which was close to the price of the premium lower middle class. And as we can see, BMW has managed to revive this brand and sell it at premium prices. This has motivated some other world car manufacturers to try to make a small premium car. And on this track are models such as the BMW 1 Series, Audi A1 or the Mercedes A-Class (which was initially a disaster).

In general, these premium brands managed to offer this new class of premium cars to the market, and Saab was late here as well.

The 9200 car was based on Opel Astra and it is reportedly derived entirely from Rüsselsheim and Opel’s design department. The impact on the development of Saab’s engineers was minimal, but the project was brought to a more final stage. The German designe team managed to bring the sketches to scale model!

It was a scale model that never got the honor of growing to full size, and was probably rejected by the Saab team in Trollhättan.  Since the projects were done in secret, the design bureau, there is very little more detailed information about the project cars themselves and concrete solutions. Mostly only sketches and a few Scale models remained.

Again, Saab’s compact car based on the Opel Astra

Of course, this project also failed, but about ten years later – Jan-Ake Jonsson, then Saab’s managing director, announced the possibility of Saab producing a car that would be a direct competitor to the BMW 1 Series and Audi A3, and that it would be built on a platform similar to that used by the next-generation (again) Opel Astra.

Then (2006), somehow expected, He did not say when the car would go into production.

It would take until 2001, when Saab 9-X was introduced, to bring new ideas to life and start looking at how to adapt the concept car to production. Anyone who is sharp-eyed can see that the front overhang has grown on the lower car, and the windshield has fallen further ahead (picture above).

All work is done on the computer, so especially far in the process never came 9-X stage. Compared to what became 9-2X, a helpfully masked Subaru, this delicious design signed Michael Mauercould have been a fantastic image lift – although technically it would have been based on Astra. 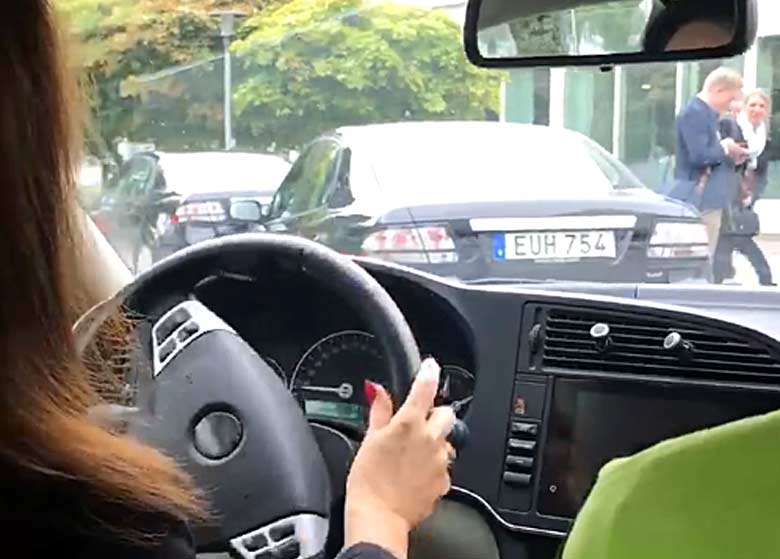 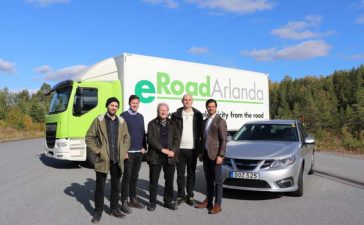 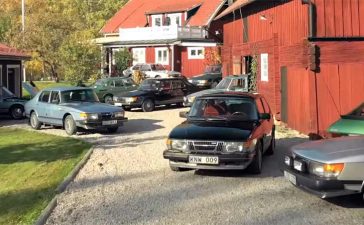