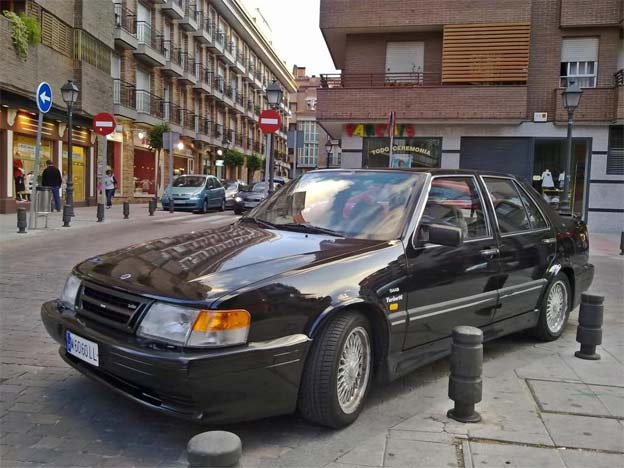 The B204 engine became a very popular engine swap for Opel Astra, Calibra, Cavalier and Vectras with the GM T-body platform, in Scandinavia in the mid 2000s – the engine uses the same mounting positions due to sharing the same platform. 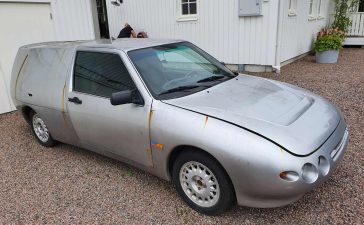 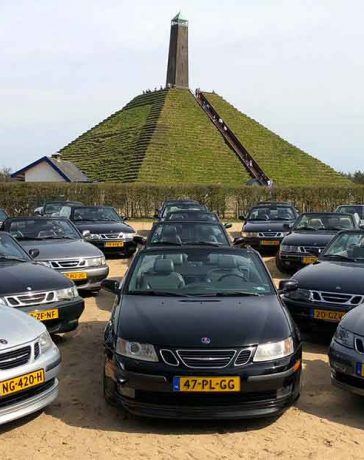 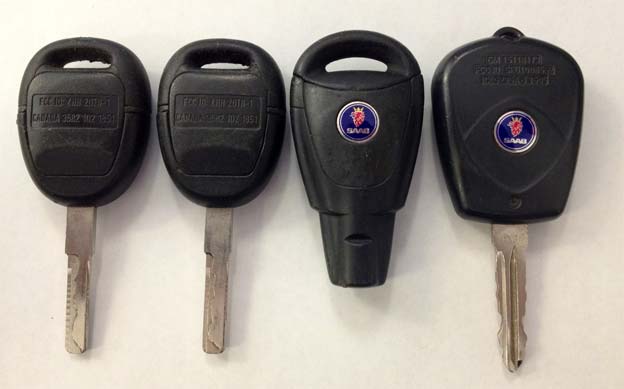 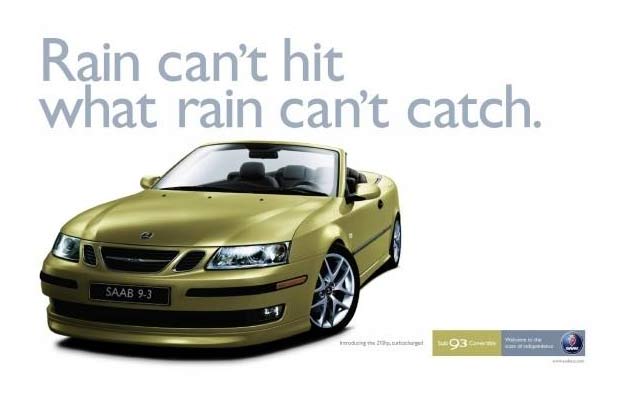 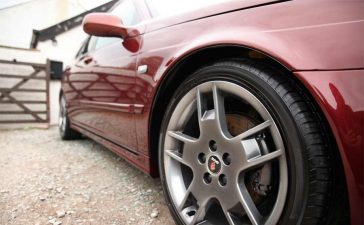 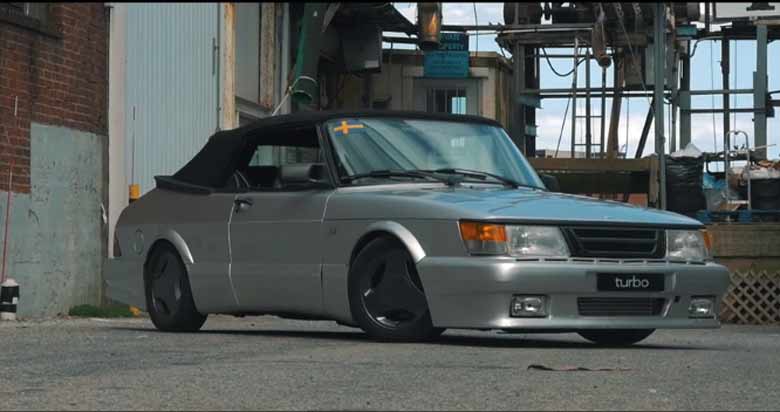 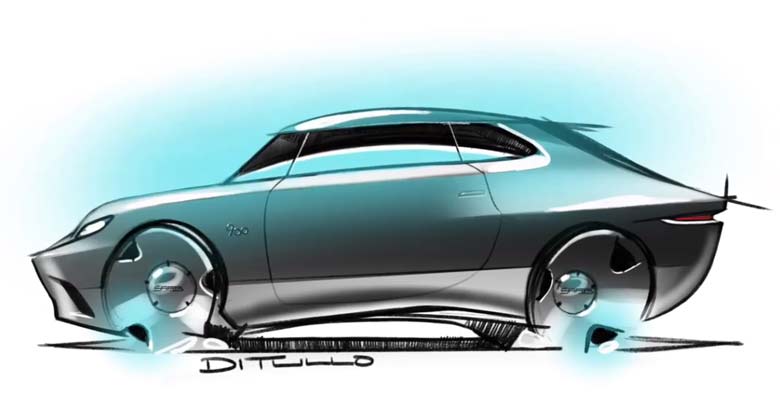 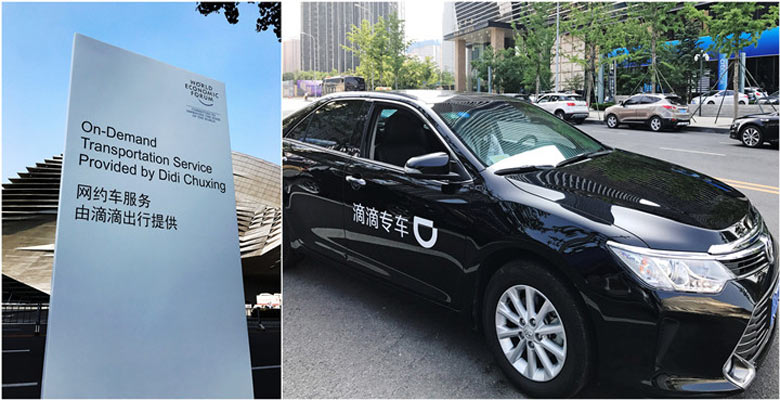 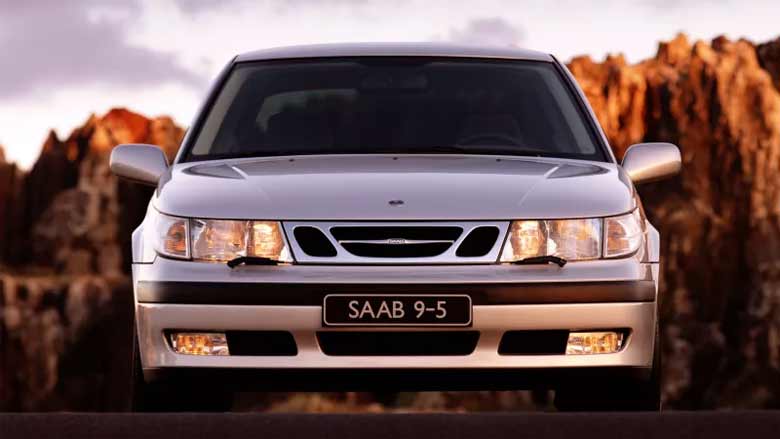