A classic Saab 900 Turbo portrayed a pre-rap money Jay-Z circa ’88 in “Song Cry,” but Shawn Corey Carter had to be everything except broke to own a convertible that was only introduced two years prior.

The vehicle was a favorite amongst those living the lavish lifestyle—Harlem drug dealer Azie chose to stunt in a 900 convertible—due to the aircraft aesthetic, such as its curved windshield and dashboard, it acquired from the Saab’s rich airplane manufacturing history. Other unique features such as a turbo-charged backwards engine and an Aero Package option made this Saab a standout amongst other luxury cars of the time.

The beginning of “Song Cry” saw Jay-Z pushing the convertible Saab 900 Turbo during much “harder” times: 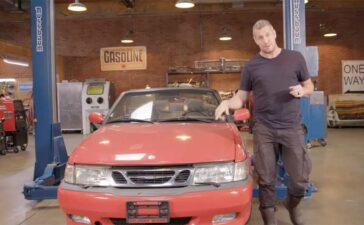 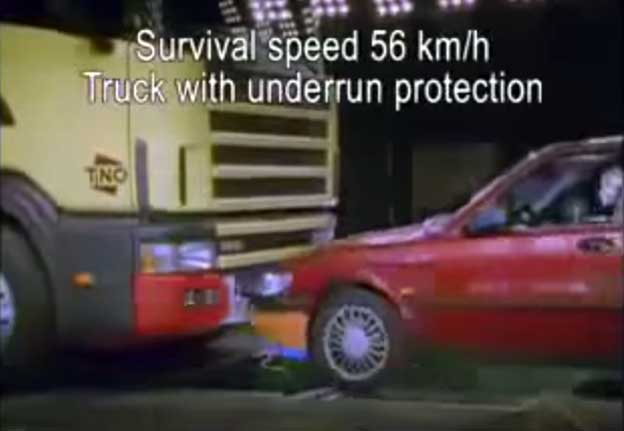 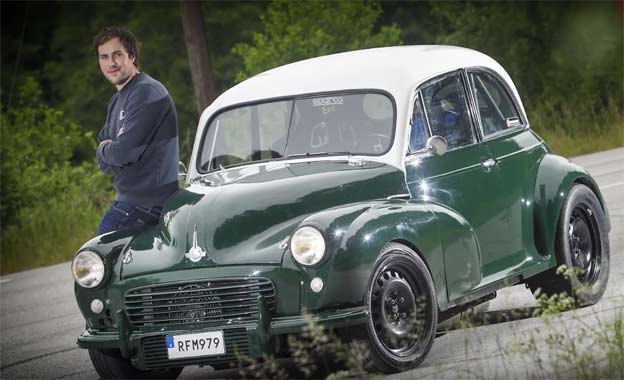 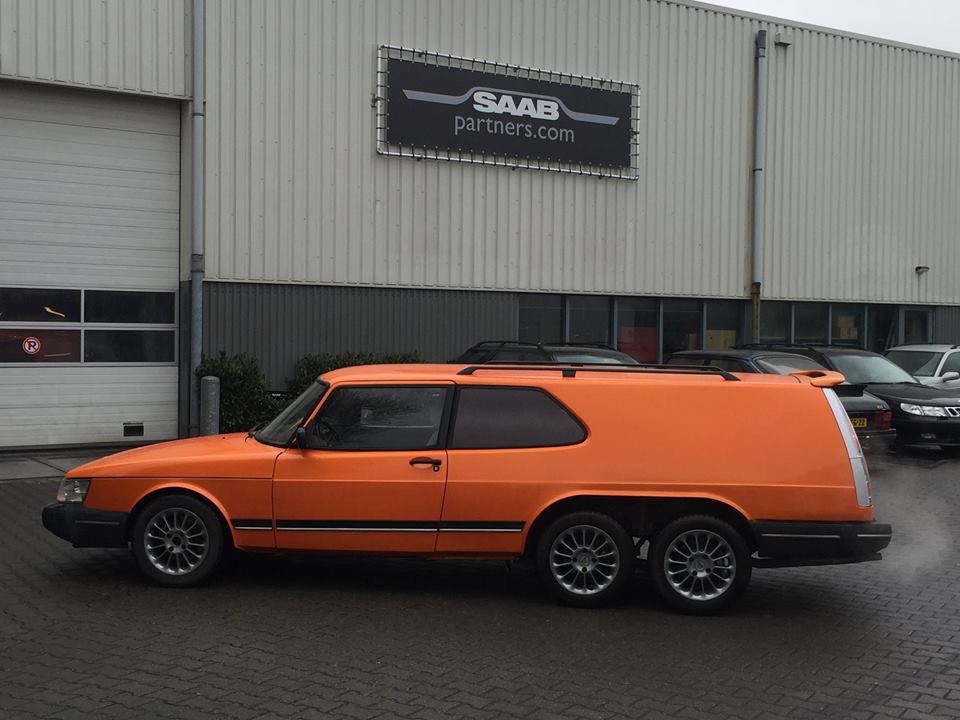 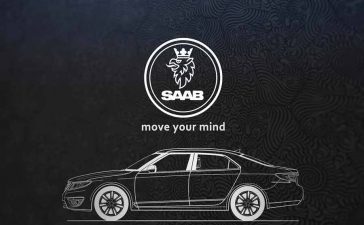 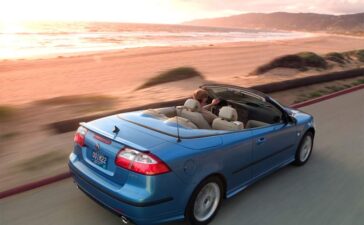