Saab 900 in Music video “Rabbit in Your Headlights” 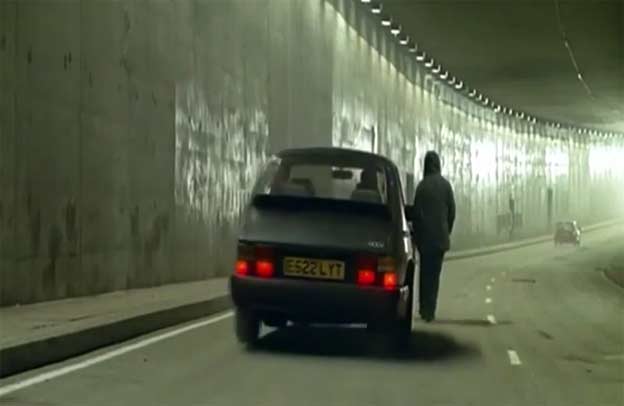 “Rabbit in Your Headlights” is a song by British electronic duo UNKLE. It was released as the lead single from their debut album Psyence Fiction (1998).

A little later, this electronic duo filmed a music video for this song. In this music video, one of the main roles had one Saab 900…

The video stars Denis Lavant as a man wearing a heavy parka and walking along the middle of the road in a busy car tunnel. He appears to be out of his mind, mumbling and shouting incoherences, only occasionally including intelligible words such as “Cristo”, “Allahu Akbar”, and “shimmer!”

Some of the cars honk at him and swerve out of his way. All of a sudden a car hits him from the side, and he is left on the ground. The car, a Saab 900, continues its course without stopping or slowing down.

After a while, the man stands up and starts walking again as if nothing had happened. Then another car hits him; this time the hit occurs straight on and sends him flying a couple of feet. A passing motorist watches with contempt as the man rolls in the street. The man gets up again. A car swerves by and slows down alongside the man… 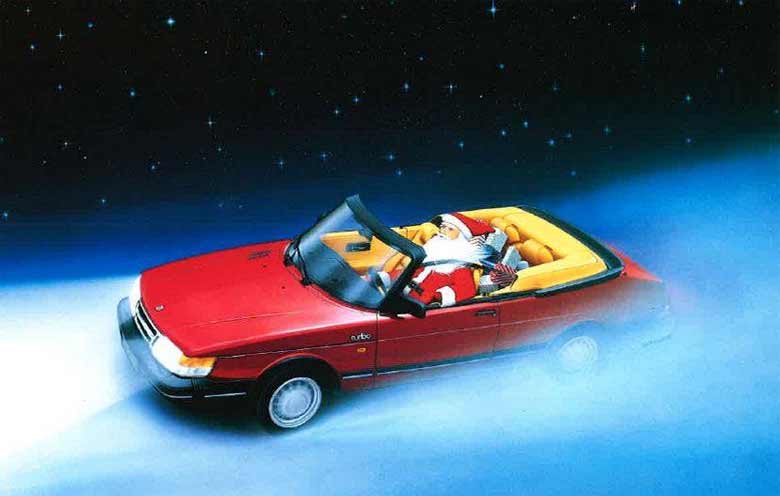 Merry Christmas to all Saabers! 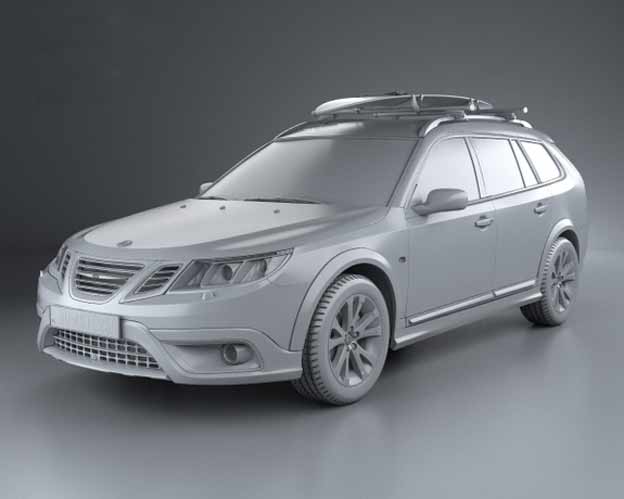 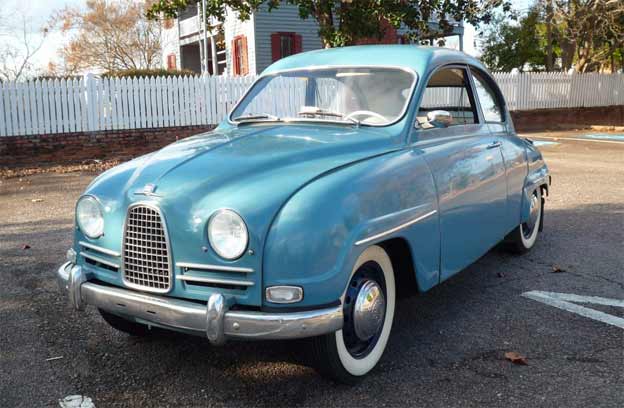 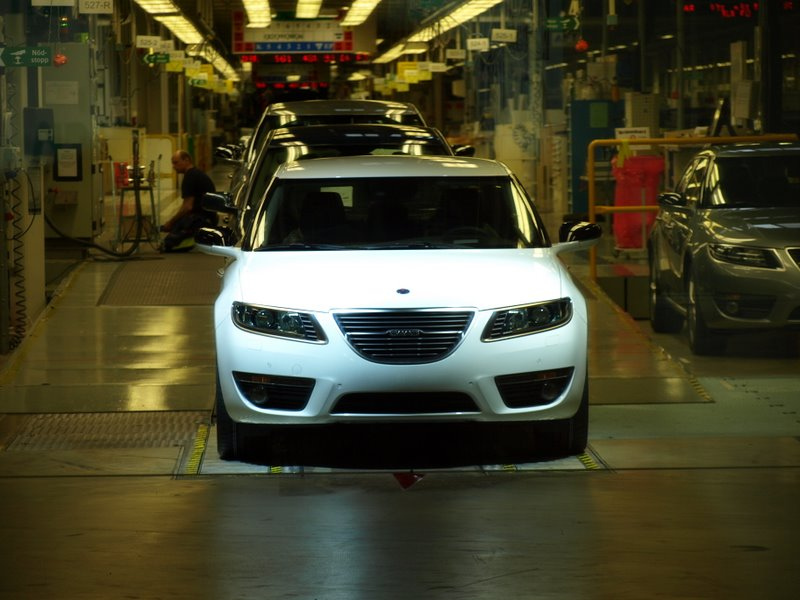 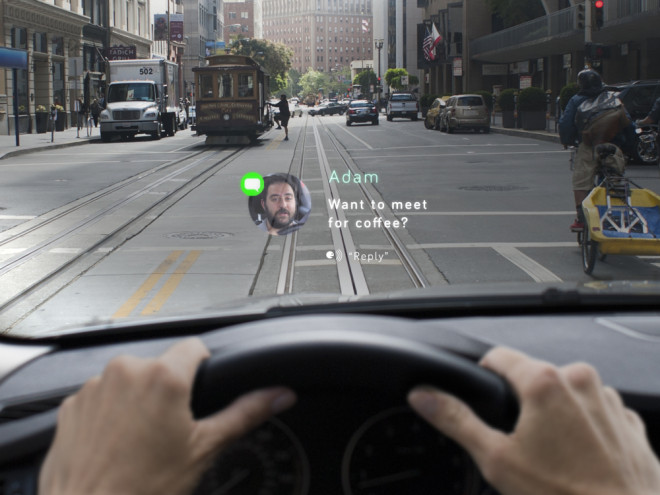 This $500 Display Makes Every Saab Feel Like a Fighter Jet 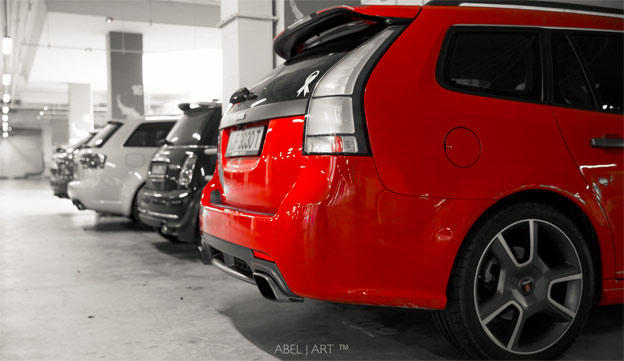