Yesterday on a regional road in Poland there was a terrible traffic accident, in which one Saab 9-3 car involved. A tragic accident happened yesterday on national road No. 33 on the section between Domaszków and Wilkanów in the province of Lower Silesia. One person from car is dead, the other is in serious condition at the hospital. It’s a wonder anyone survives such a terrible collision.

According to firefighters who first arrived at the scene of the accident, the assumption was that Saab was moving at tremendous speed, then landed out of the road, then first struck one tree, then bounced and struck another tree.

Speed has never killed anyone. Suddenly becoming stationary, that’s what gets you

Jeremy Clarkson‘s words are truer than ever, you can drive fast, but only when conditions allow.

Losing Control of a Saab

The police initially determined that the young driver of the Saab car lost control of the vehicle, drove into a ditch, then hit a tree, then bounced off him and hit another. Distortion of the vehicle made it impossible to determine the number of people traveling. In further actions it was established that two people were in the car. 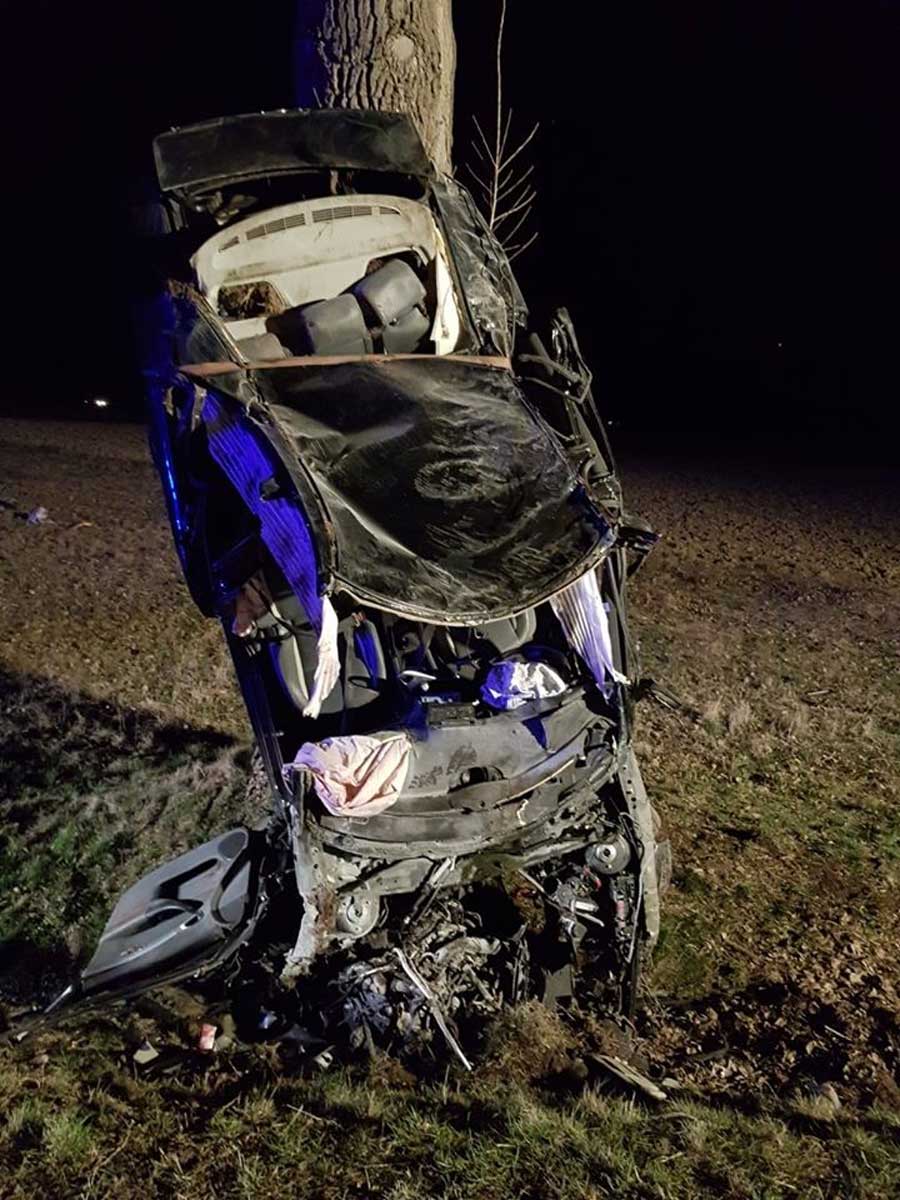 Firefighters evacuated victims using hydraulic tools. Unfortunately, the Saab driver died at the scene of the accident. The passenger in serious condition was transported to the hospital. 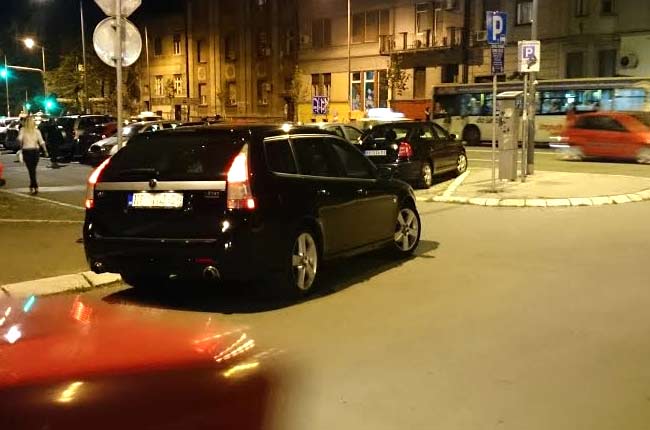 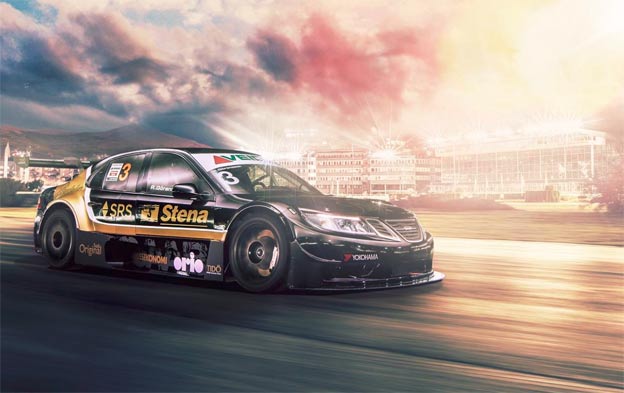 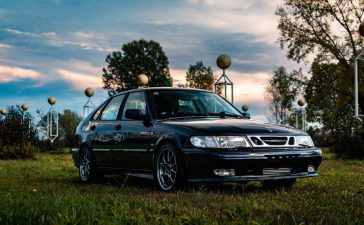 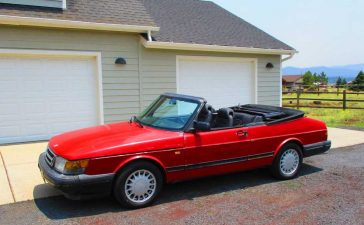 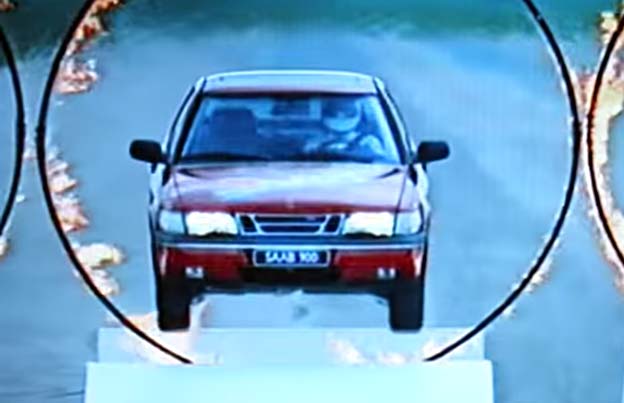