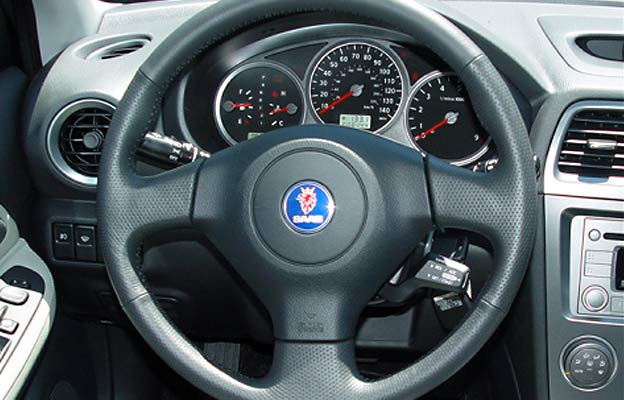 Takata’s expansion of their previous recalls has increased the number of vehicles affected, and currently include approximately 19 million vehicles in the United States. On June 17, 2015, NHTSA verified that Vehicle Identification Numbers for vehicles made by the 12 automakers involved were available, and that owners could now search on NHTSA’s and manufacturers’ VIN look-up tools to determine if their vehicles are affected.

NHTSA has received notification from Saab that vehicle owners are now able to search by VIN to see if their vehicles are affected by the Takata air bag recalls. Owners can use NHTSA’s VIN look-up tool to find this information, or go to their manufacturer’s VIN look-up page.

The affected vehicles are equipped with a passenger side frontal airbag that may be susceptible to moisture intrusion, which, over time, could cause the inflator to rupture upon its deployment.

In the event of a crash necessitating deployment of the passenger’s frontal airbag, the inflator could rupture with metal fragments striking the vehicle occupants potentially resulting in serious injury or death.

Subaru will notify their owners and General Motors will notify Saab owners(!). Dealers will replace the passenger airbag inflator, free of charge. The Subaru recall began on June 17, 2015. Owners may contact Subaru customer service at 1-800-782-2783.

Note for all recalls

Worried that you might have missed a recall on your car? Now you can look it up yourself online. All you need is your vehicle’s VIN. Simply go to www.safercar.gov and use the “Recalls Look-up by VIN” tool. Or you can just go there directly with this link ={>}https://vinrcl.safercar.gov/vin/. 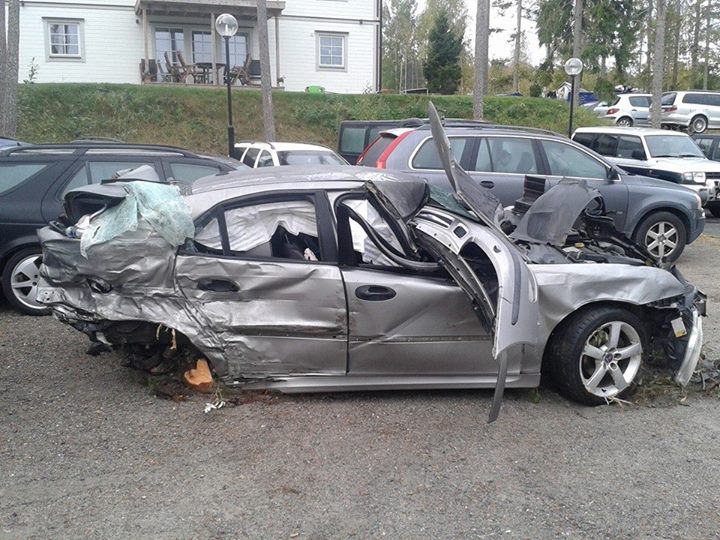 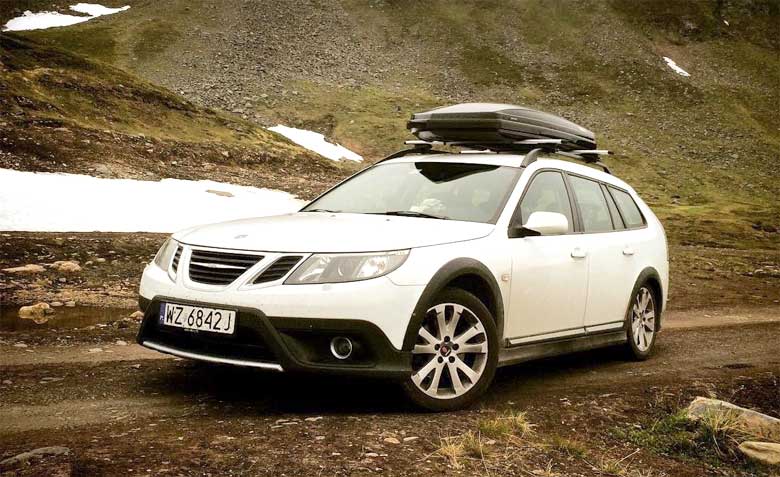 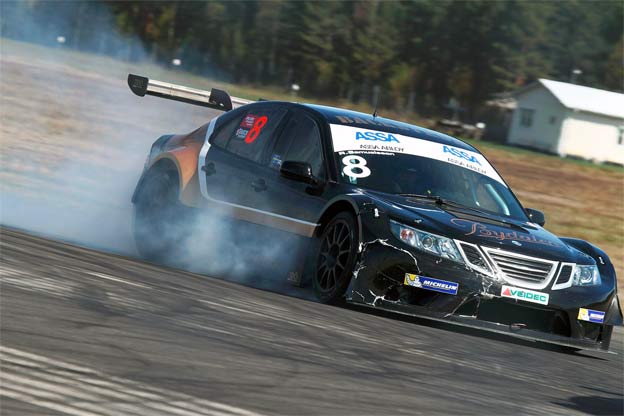 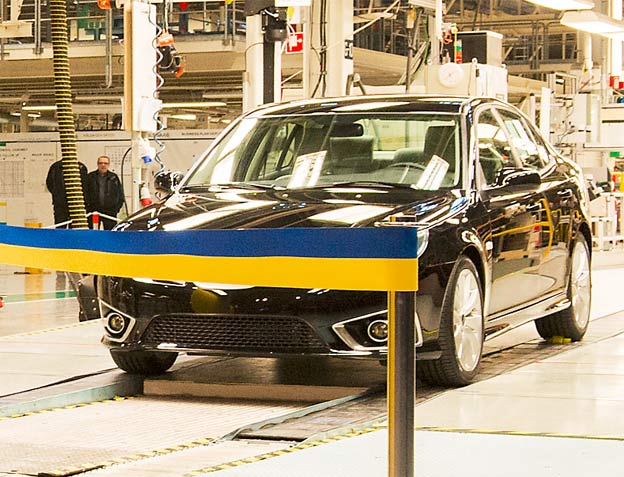 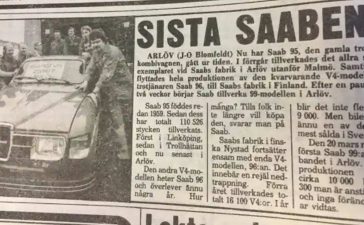