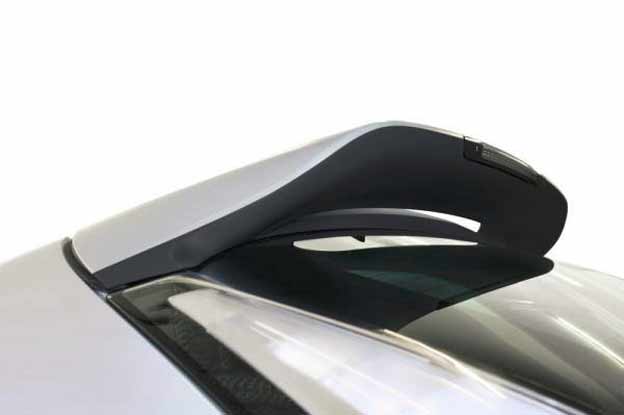 TunStyle Team after Survey and research decided to make a replica of Hirsch roof spoiler for SAAB 9-3 SportCombi. The decision has been made and they are taking challenge. TunStyle developer’s team is trying to repeat one of the most interested spoiler was originally made by Hirsch.

Previously, they have successfully created a replica of the roof spoiler for Saab 9-5 Wagon.

The top surface of the air-slicing roof spoiler directs the airflow upwards, generating improved rear stability. In addition, an air slot directs a small portion of the airflow down onto the rear screen, thus reversing the semi-stationary vortex behind the car and thereby reducing the wake and the associated aerodynamic drag, while also helping to keep the rear screen clean.  This design was extensively tweaked and tested in the MIRA wind tunnel, to create an optimal combination of drag and stability.

Will keep you informed about the progress. 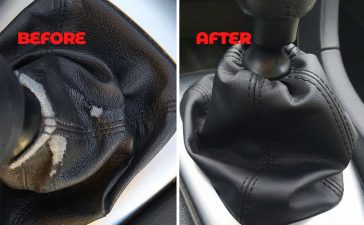 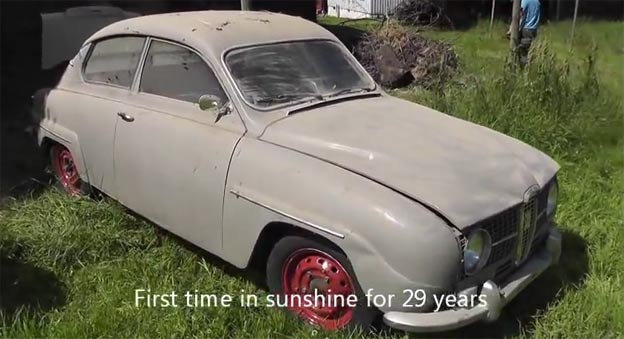 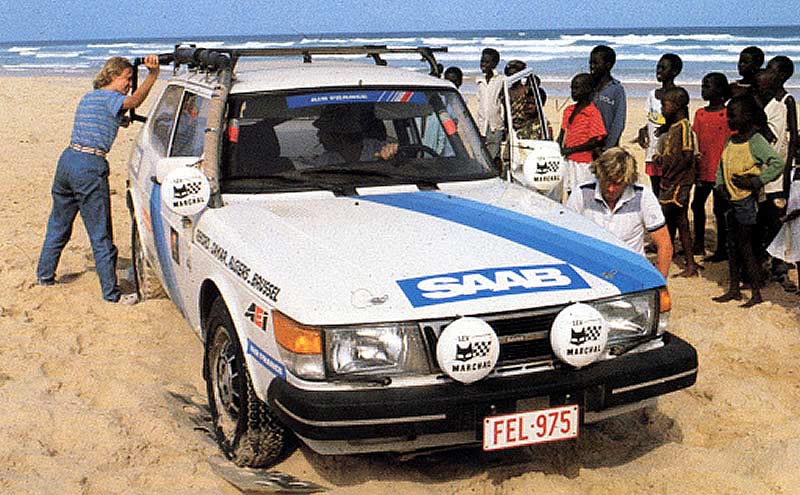 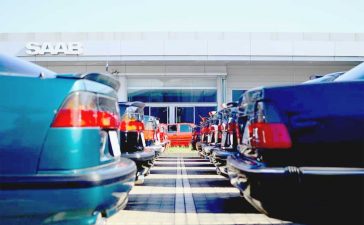 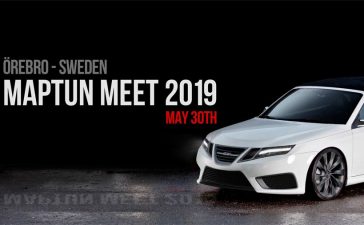 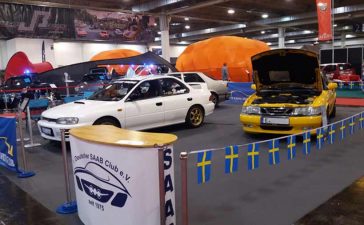