Orio strengthens the company by dividing the business into two divisions: spare parts and logistics

Orio’s net sales for the fourth quarter of 2017 decreased by 10 percent compared to the corresponding quarter of the previous year and amounted to MSEK 168 (187).

-Continued efforts have been made on Orio Parts but sales have not developed at the pace we expected. As a result, we have adjusted our cost base during the quarter, and at the same time taken a major step developmentally and structurally.

The restructuring means that we strengthen the company by dividing the business into two more separate business divisions: spare parts and logistics. The restructuring has affected approx. 30 people in Sweden, and another ten employees in our subsidiaries, says Jonas Tegström, CEO of Orio AB. 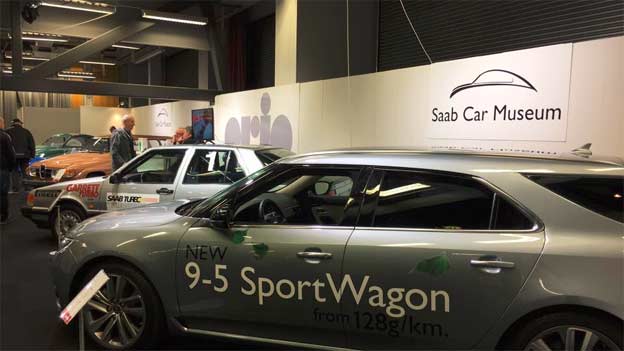 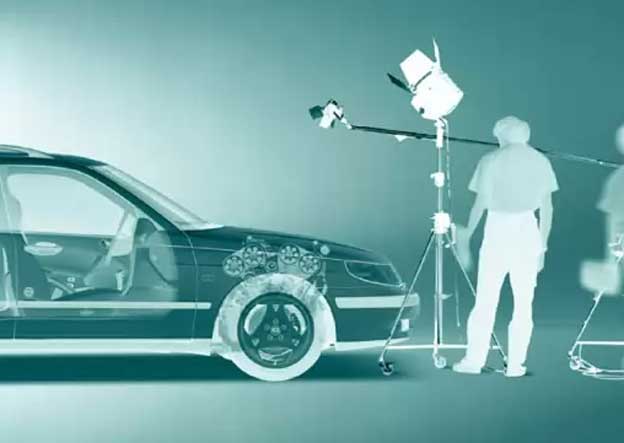 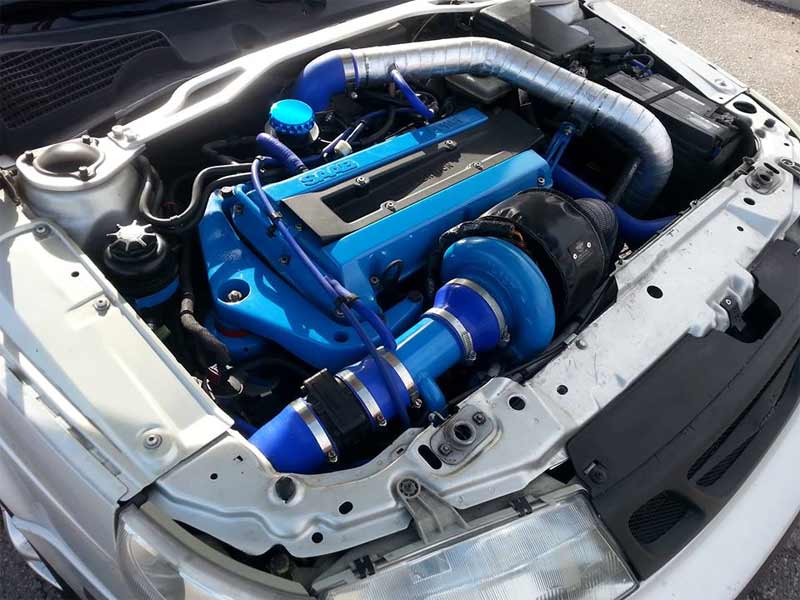 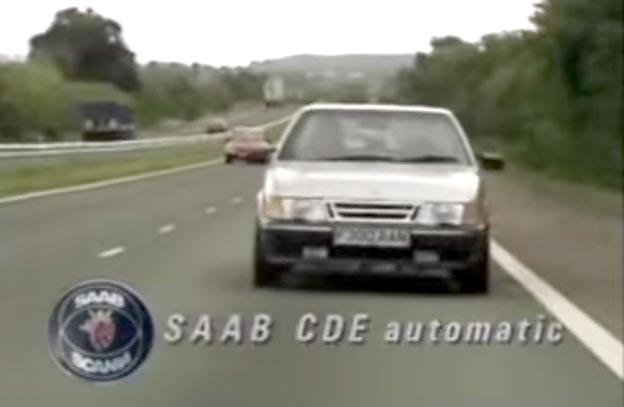 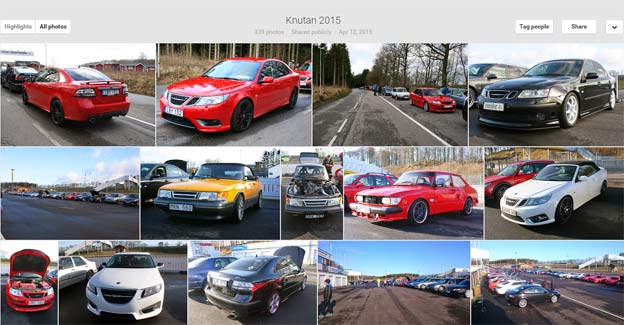 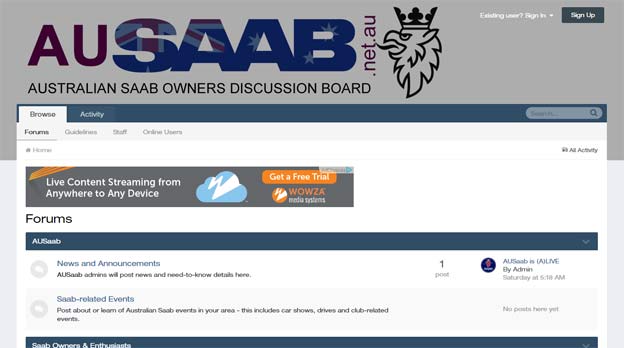