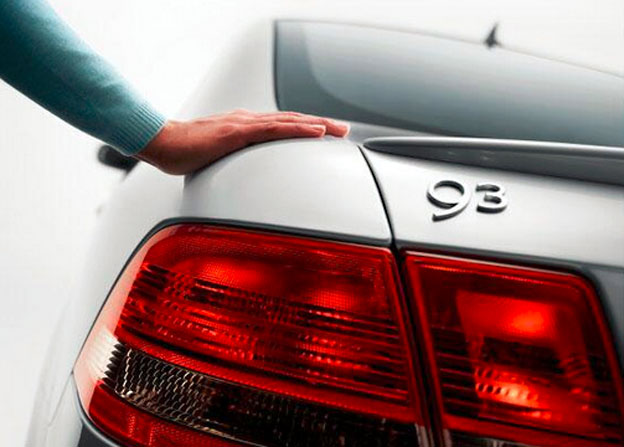 Orio AB is the exclusive supplier of Saab Original Parts, and very important – The company is fully owned by the Swedish state (perhaps this was a recipe for salvation of Saab cars).

If you purchase the Original Saab parts, you must know that you are buying parts from the Swedish State :)

Now, only in Sweden, the company employs 288 workers and 52 in the subsidiaries. The company is responsible for warehousing, sale and distribution of Saab Original parts and accessories for all Saab Service Centers and Saab Parts Centers globally and also sell logistics and engineering services.

And, thanks to the many Saab owners across the globe, Orio Makes Profit. 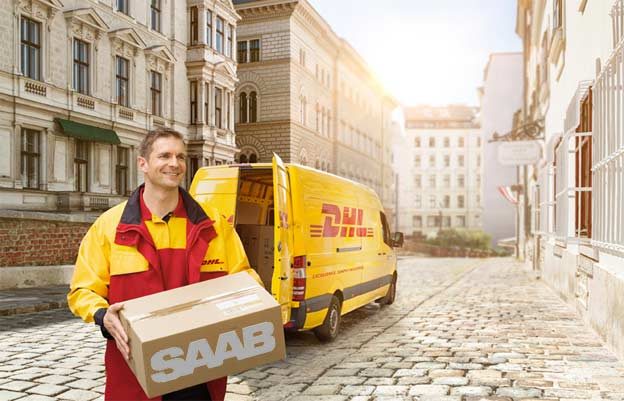 In parallel with the launch a new customer offer and the broadening of the customer base, the company’s challenge continues to be the adaptation and the development of competence, working methods and processes. As a result of the restructuring work during the first three quarters of the year, operating costs have decreased by 11 percent compared with the corresponding period of the previous year, says CEO Jonas Tegström. 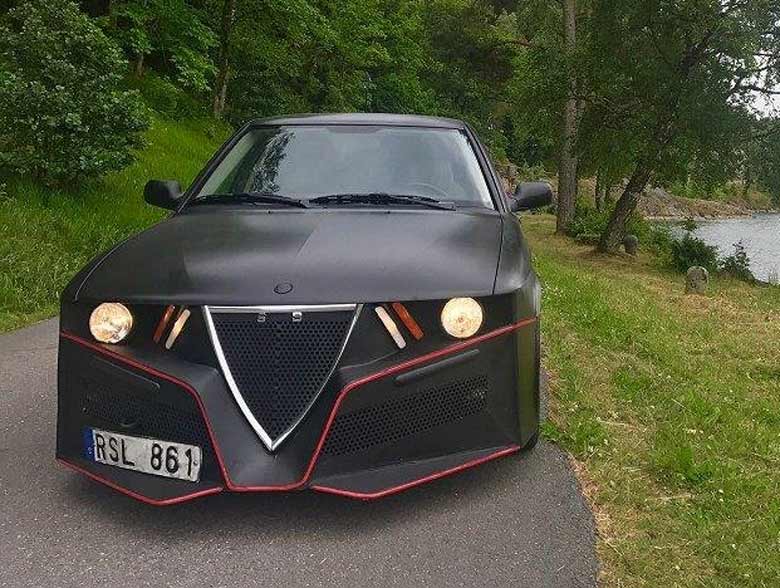 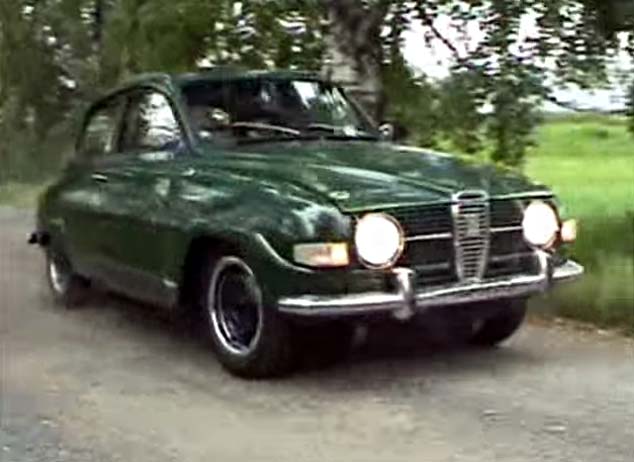 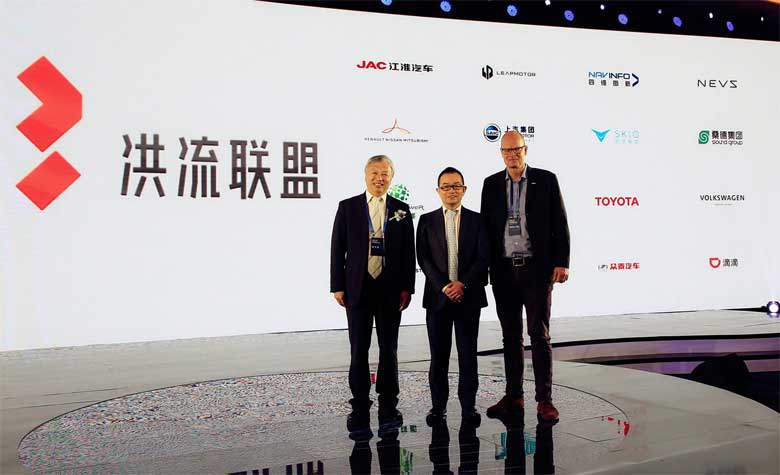 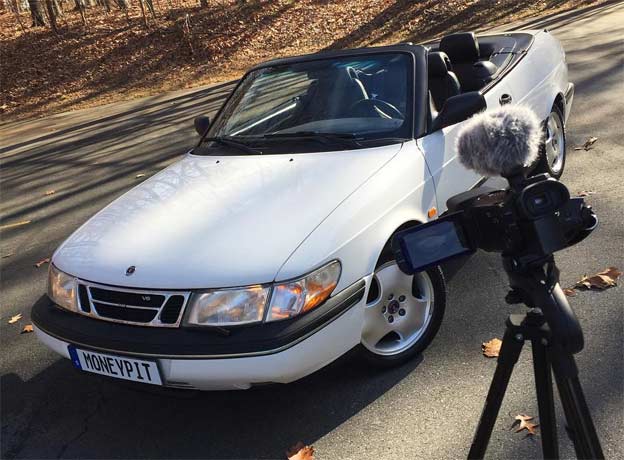 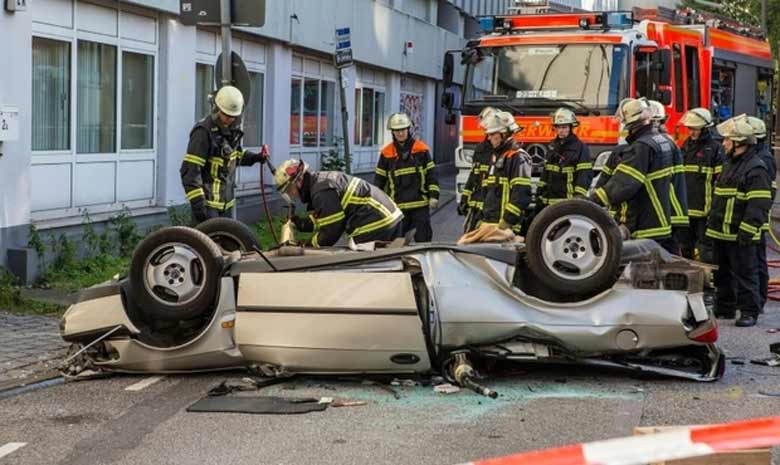