NEVS has no longer any debts to creditors!

Nevs has made the second and last payment of the composition to the 106 creditors today with a total amount of 231 MSEK. This means that Nevs has no longer any debts to creditors.

Nevs exited the reorganization in April 2015 with a composition proposal approved by 98.2% of the creditors. According to the composition, the last payment of the debt should be made no later than October 14, 2015. 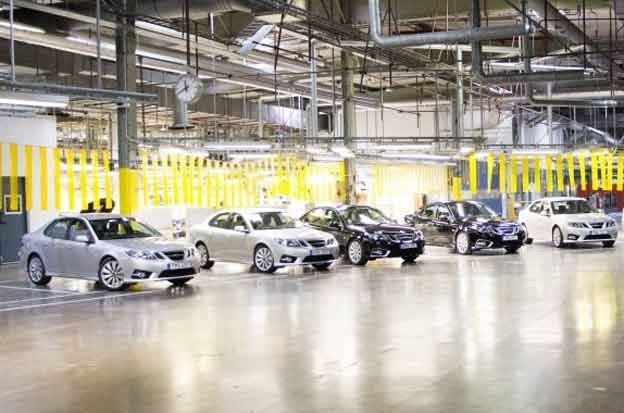 “Being debt-free gives us stability to continue our building relationships with industrial, financial and technological partners, who are significant when it comes to develop and implement our business plan. To be able to make these payments earlier than agreed was important for us”, said Mattias Bergman, President Nevs.

In May 2015, Nevs introduced the city of Tianjin (THT) and State Research Information Technology (SRIT) as its new strategic shareholders. The investment from the new investors have been implemented as planned. The Tianjin manufacturing plant, which will be Nevs’ second global production base focused on EVs, is under construction, as a complement to the Trollhättan Factory. 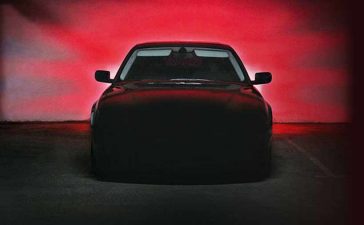 The premiere of the Turkish e-Saab in December 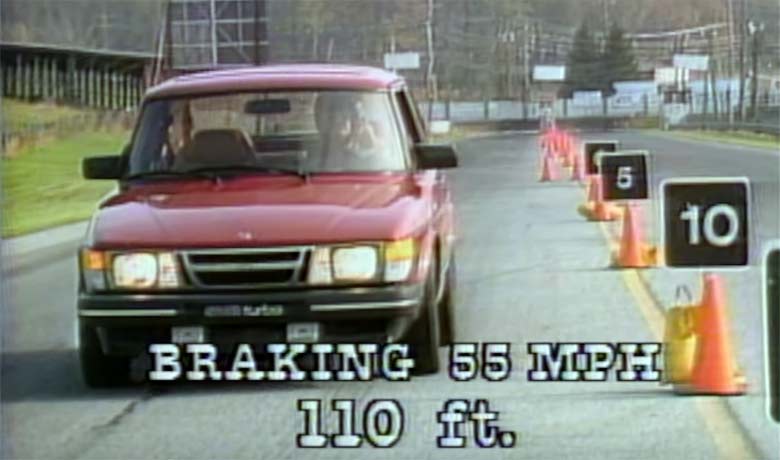 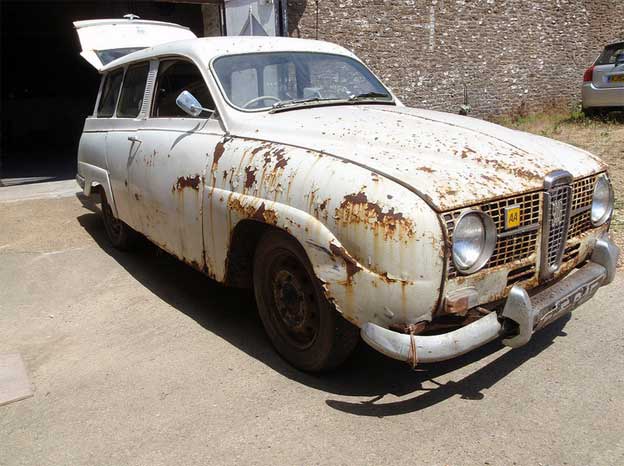 Saab 95 – one of the very first RHD cars from Saab 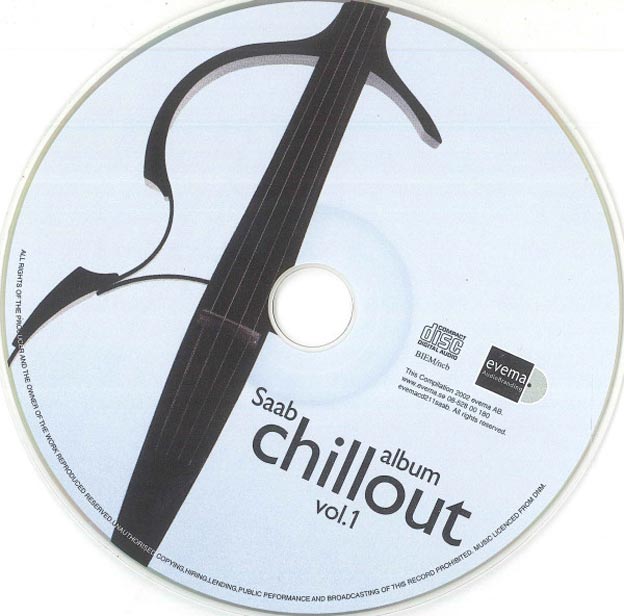 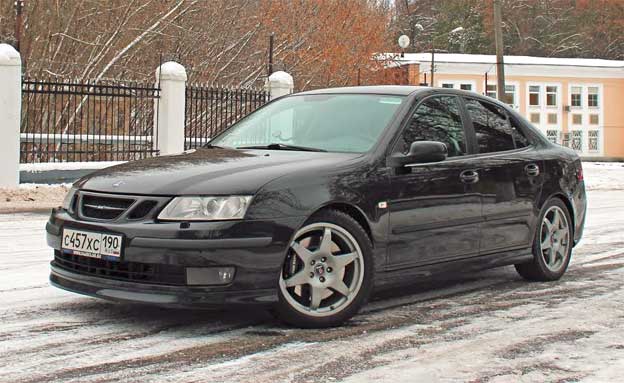