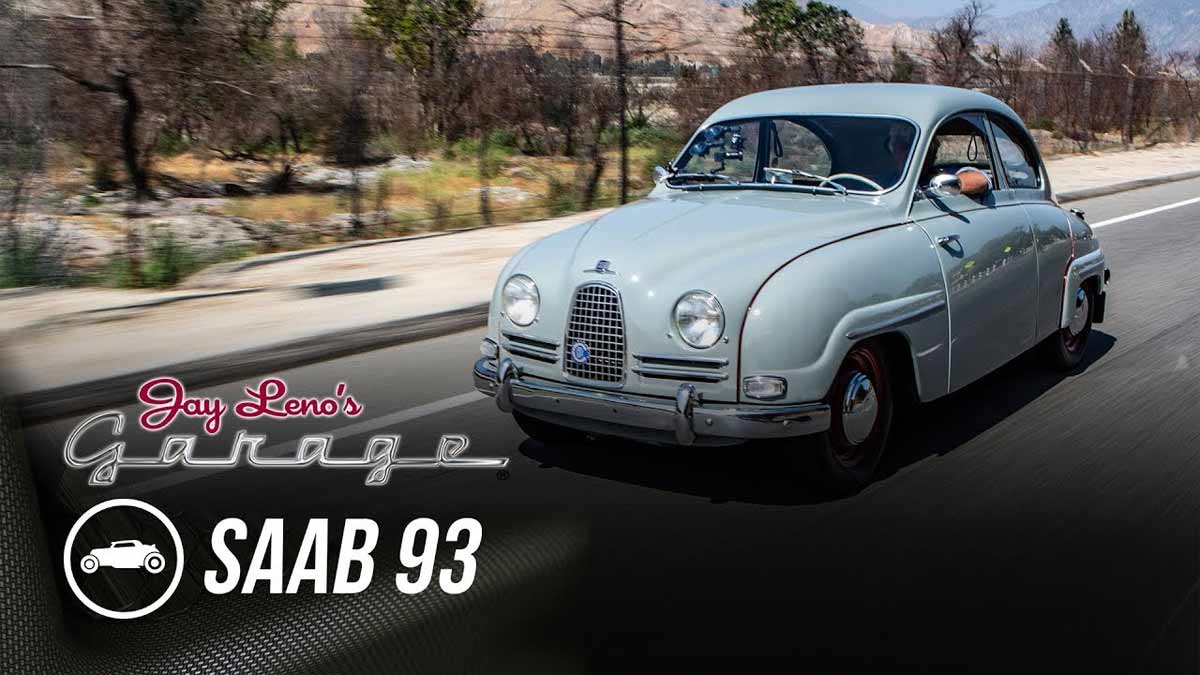 Jay Leno is a big TV star in America, but he is also known all over the world. He is also known as a great car lover and connoisseur, but also the owner of a large collection of interesting cars. From time to time, Swedish cars also appear in his TV show.

About three years ago, Volvo salesman Johan Eriksson visited the American to show off his 1968 Dodge Charger RTR. Then the TV star took the opportunity to pay tribute to his old Saab 93 from 1958. Yes, you read that right, in addition to a large number of very valuable and rare cars in the large collection, one Saab 93 occupies a special place in his collection and his heart also.

On Youtube, he has his own car program – Jay Leno’s Garage – where he shows off old classic cars. He was recently visited by the Swedish Volvo dealer Johan Eriksson, who showed off his 1968 Dodge Charger RTR. The car was built at home in Sweden and then shipped to the USA. Jay Leno was impressed to say the least. – “This is absolutely incredible. You call yourself an amateur, but you are a professional, he says in the program.”

In the same section, they discuss both American and classic cars – and Jay Leno’s old three-cylinder Saab from 1958 comes up.

– I love my Saab. It smokes and has almost 56 horsepower. They are wonderful, I love them, he says.

Jay Leno about when he discovered Saab

Jay Leno has previously told about how fascinated he became by Swedish engineering after riding in a friend Saab – and then had to wait 40 years to get his own. – “I thought: “I have to get a two-stroke Saab. Before I die,” he said then.

However, Saab is not the only Swedish car that appeals to Jay Leno. Several years ago, he became the exclusive owner of the Swedish super sports car Koenigsegg Trevita CCXR.

Patrick Dempsey, James Dean, Paul Newman and Steve McQueen are just some of the famous Hollywood actors who remained known as... 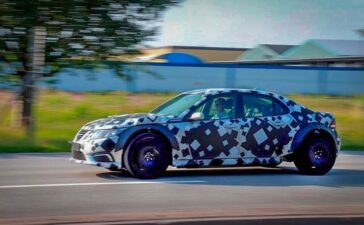 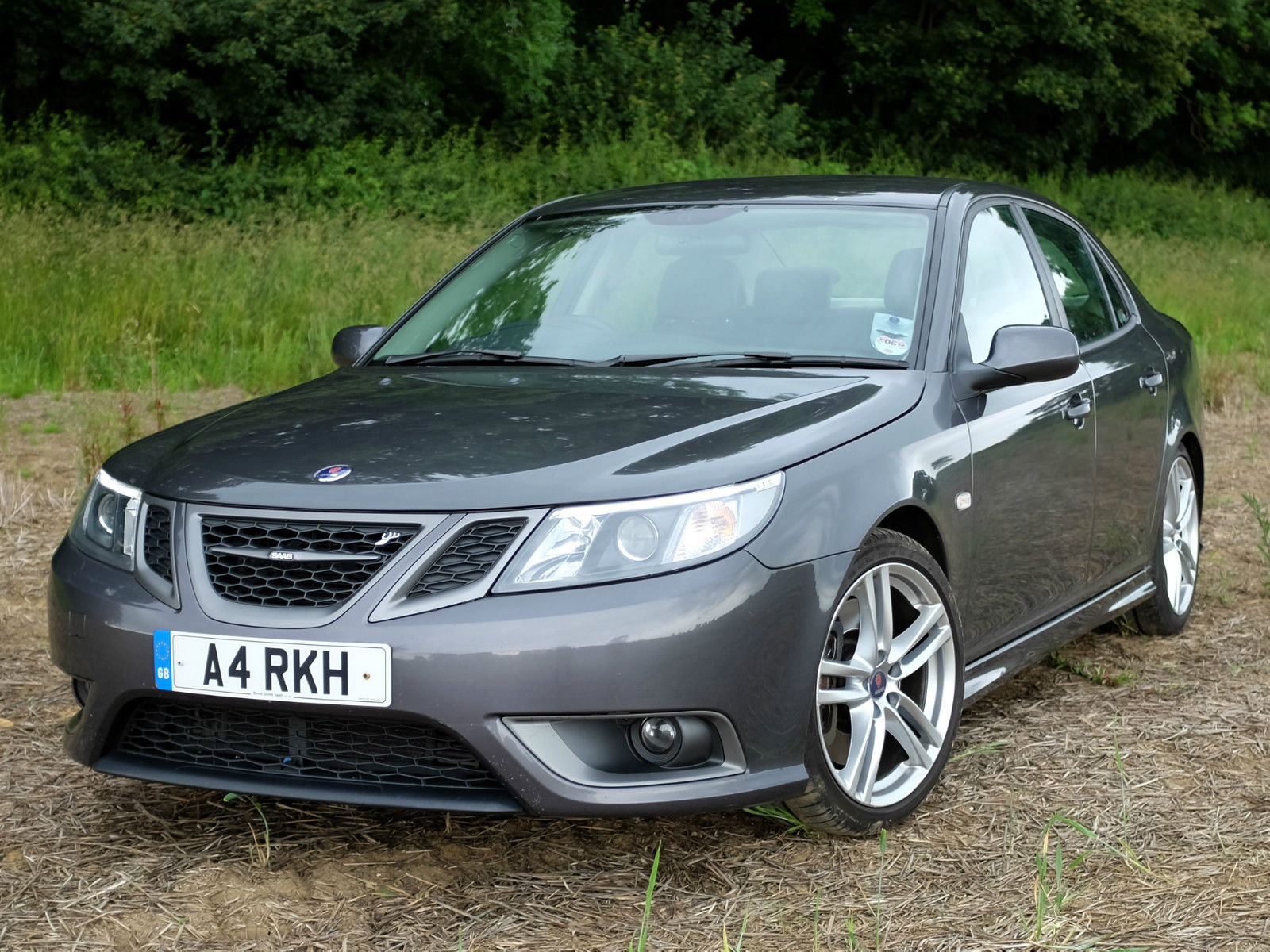 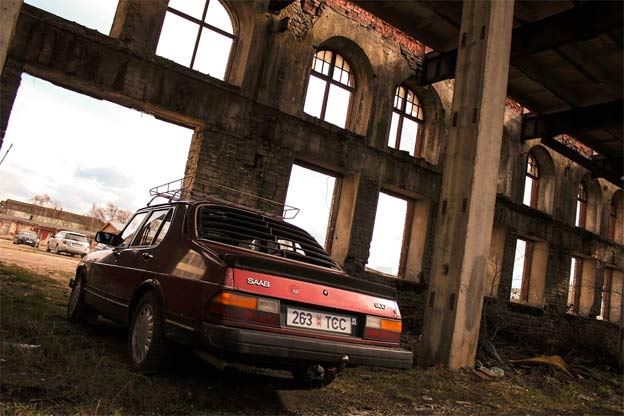 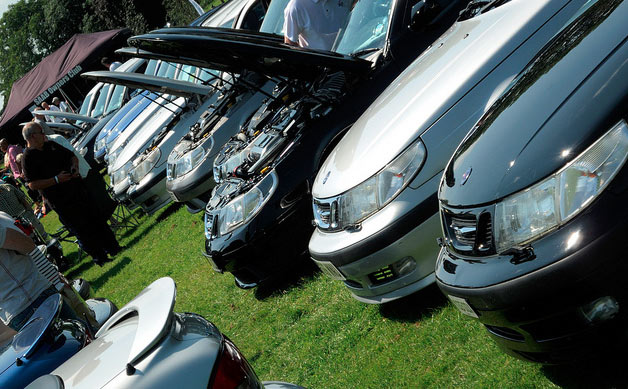