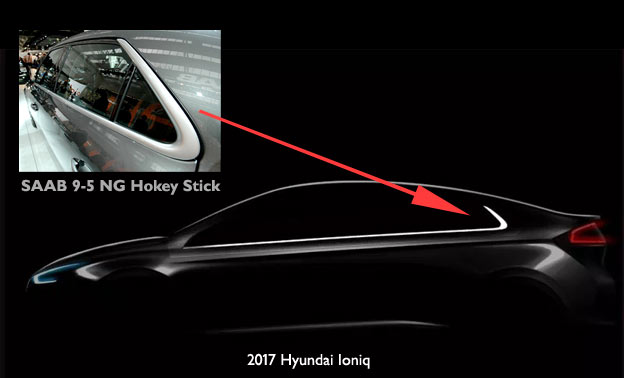 In one of the previous blog posts we mentioned copying design elements of a classic Saab design and lines.

2017 Hyundai Ioniq will be a standalone hybrid model in Hyundai’s lineup.We’ll see it revealed next month, before making its debut on the auto show circuit this March in Geneva, followed by a North American debut at the New York International Auto Show in April.

The distinctive design cue first appeared on the Saab 92 and was kept in the Saab 93 and Saab 96. When the Saab 99 was launched in the late 1960s it kept this design feature. 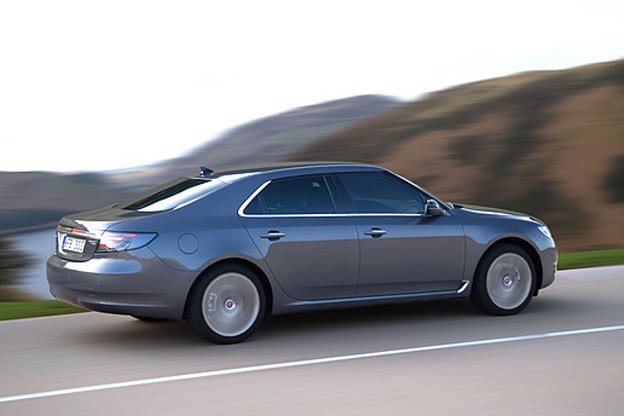 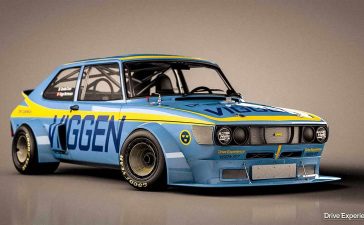 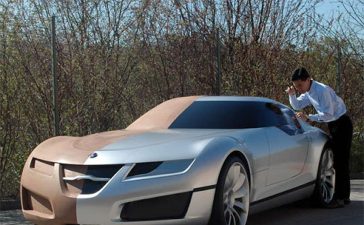 Many of us remember the great Saab Aero X concept and the time when Saab had the potential to go... 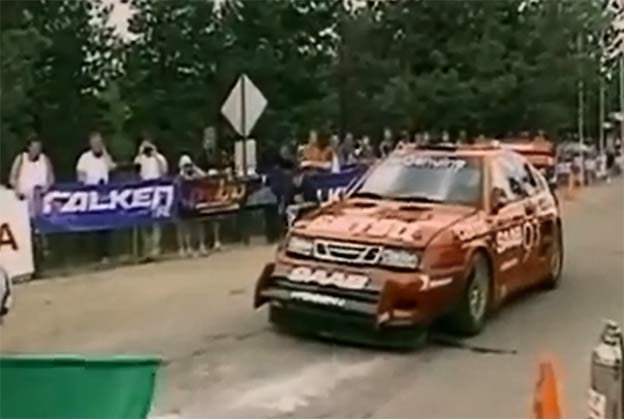 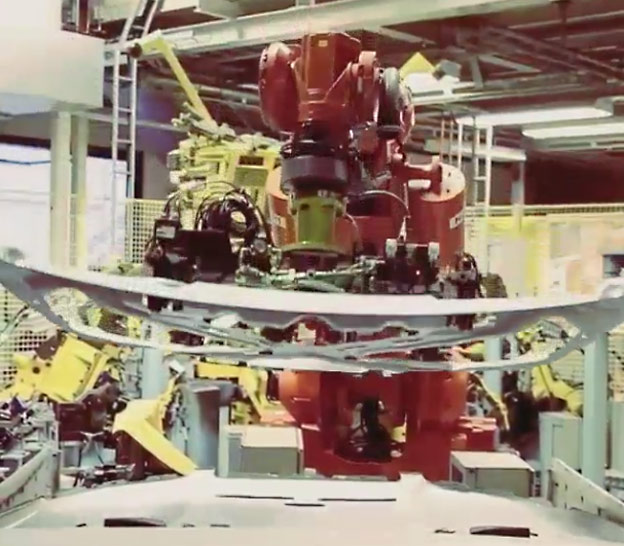 Today’s pictures from the SAAB factory! 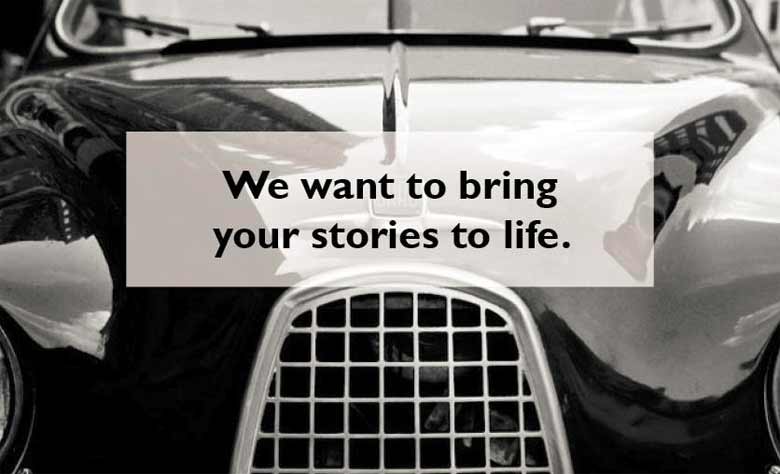 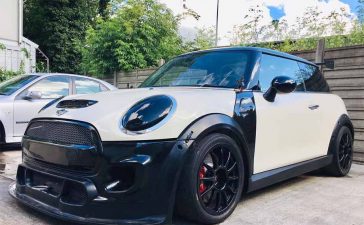 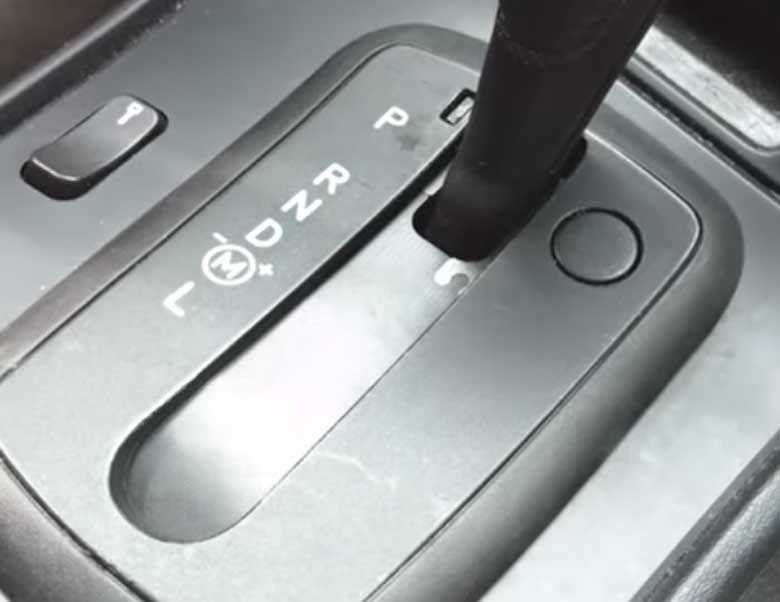