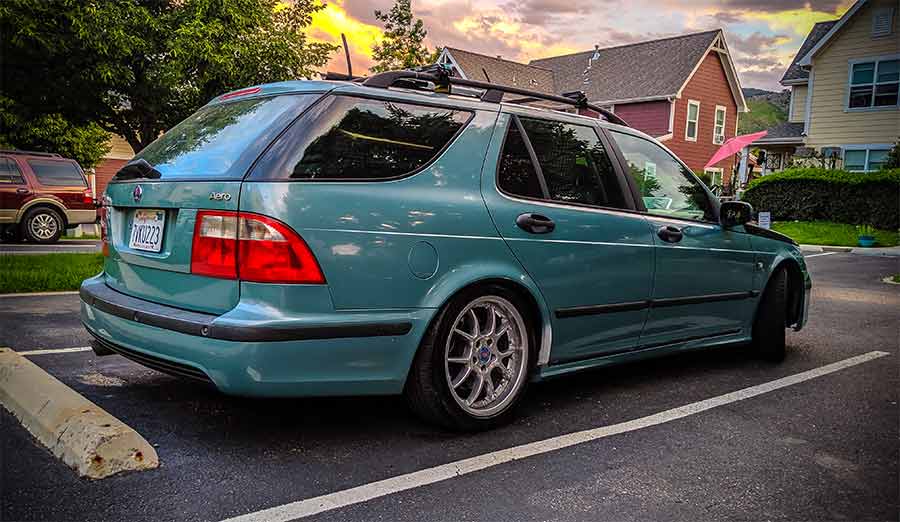 Here’s another great, and at the same time somehow typical, Saab story that comes to us from Auburn, AL in USA.

His Saab story starts in this way: “My girlfriend has enjoyed driving my wagon over the past 2 years claiming that it “wants to be driven fast”. Given that we each have a big dog, the wagon works out great. We tossed around the idea that we would get her a wagon one day. She saw the Glacier Blue color on the internet and decided that was the color she wanted.”

“I kind of laughed it off as I knew the color was super rare. As fate would have it, one popped up a few months later in Monterey, CA. I made it work out as part of a trip to move my brother from Ventura, CA to Nashville, TN. (I am currently spending the summer in Boulder, CO). We packed up the wagon and my SUV and loaded everything east. It all worked out pretty well.” 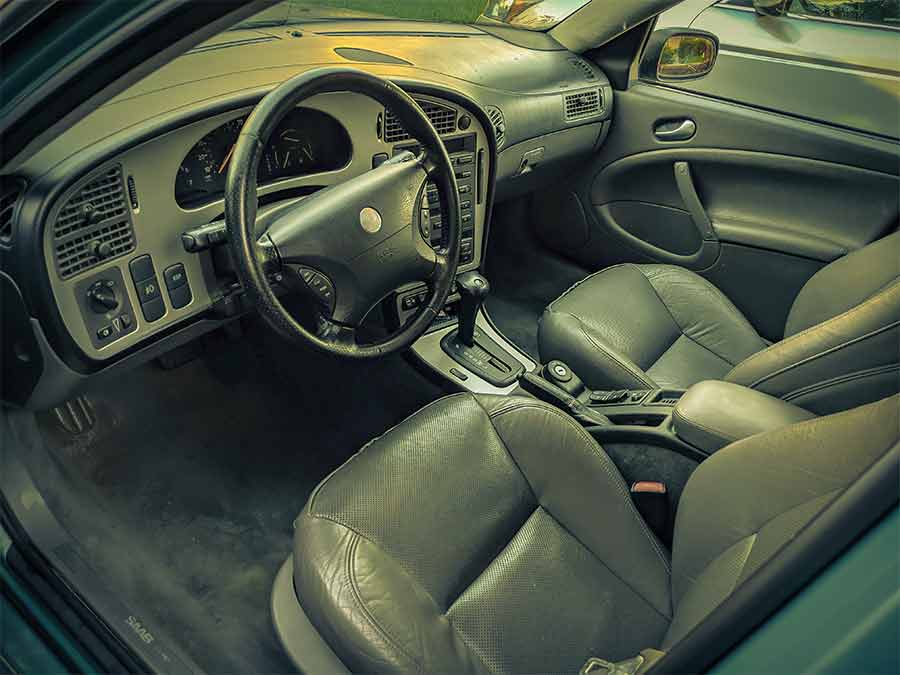 “I knew the color combination on a aero wagon was rare, but it turns out that this car is 1 of 13 Aero wagons. 10 were automatic, 3 were manual. That being said, the car needs a lot of love. It was a deceptive California car that started its life in Massachusetts. I knew about the dog leg rust that was on it, but of course there’s more where that came from. The seller told me that the incorrect hood was on it because he lost his temper on the original one. Which he did, but only after he had a little run in with a deer. (the part I didn’t know about until I drove 1200 miles). The radiator support is kind of kinked up and the condenser, radiator, and rad fan are likely going to need replacement. The Aero bumper is missing the bottom lip and is cracked from the deer incident. It will need replacing.”

“At 193k on the motor, I knew that I was getting into a project regardless of the body work.”

“However, I have no regrets. I love the car and so does Anna. It may take a couple of years, but we’ll bring it back to it’s former glory.” 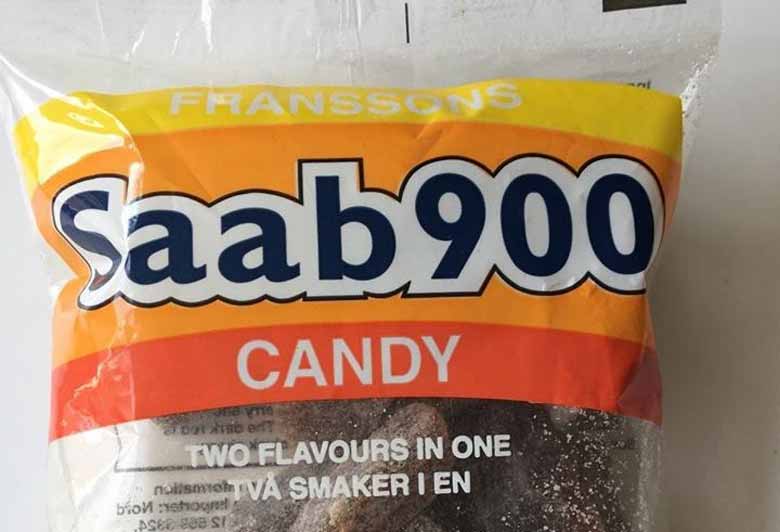 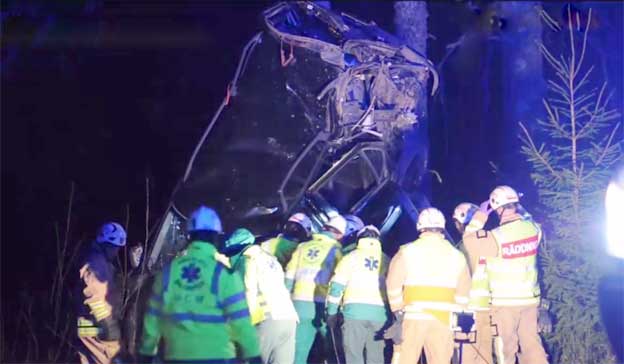 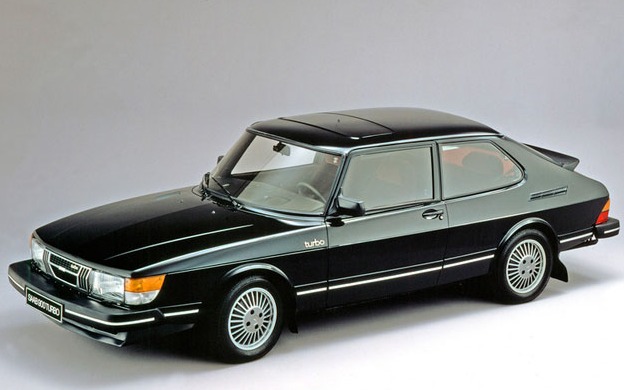 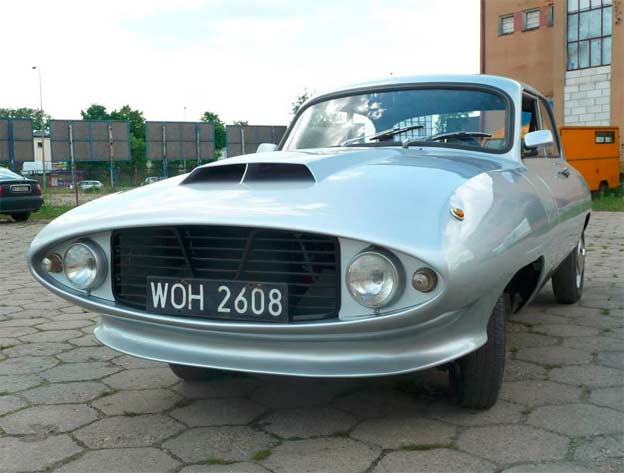 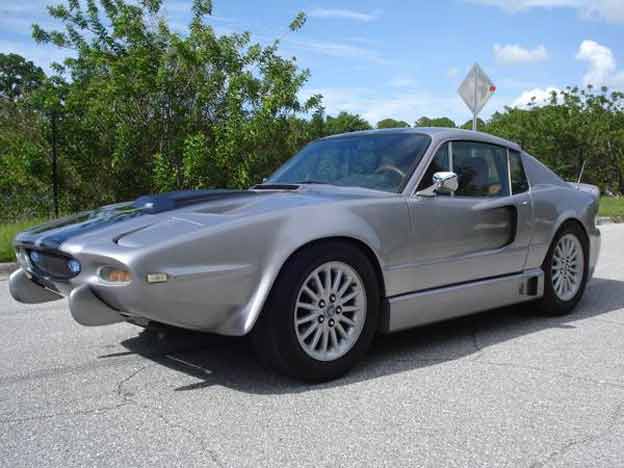 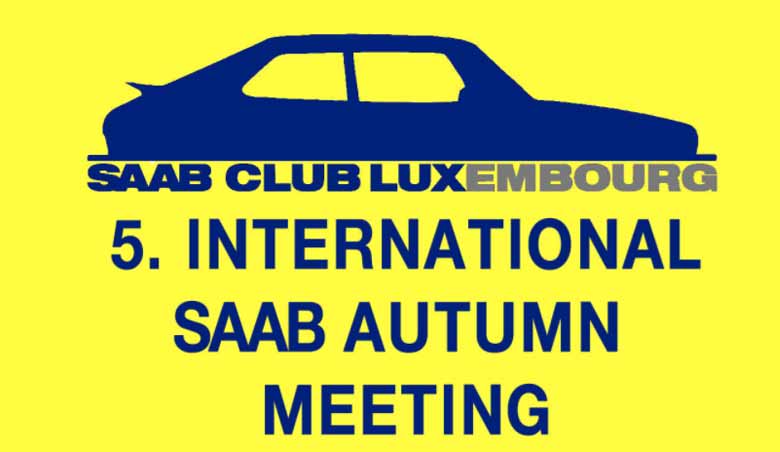