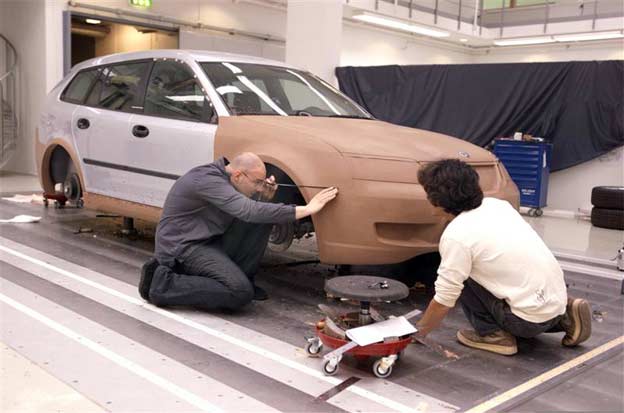 Just over a month ago VW has left Walter de Silva. Volkswagen has announced 53-year old Michael Mauer will be put in charge of Group Design. He studied design from 1982 to 1986 at the Polytechnic in Pforzheim, and from there secured his first job in the Design area of Mercedes-Benz AG in Sindelfingen. In 1989 he was appointed Design Project Leader for the Mercedes V Class models, and two years later was in charge of design work for the first SLK model generation. In July 1995 the company appointed him Head of Department and entrusted him with design responsibility for it’s A-Class, SLK and SL models.

In 1998 Michael Mauer moved to the Mercedes-Benz Advanced Design Studio in Tokyo as General Manager, and was intensively involved in advanced development work on various model lines. A year later, he was put in charge of Design at MCC Smart GmbH. In June 2000 he went to the Sweedish Saab company as Executive Director Design, and since March 2003 he has also been responsible for Advanced Design at General Motors Europe. In July of 2004, Michael Mauer left Saab Automobile and took a position with Porsche.

On March 21 2000, we learned that he was to take over SAAB Design where Einar Hareide had just finished the current 9-3 before he started his own design company in Moss, Norway. When he came to SAAB there were some 15 people in the design department, housed in a narrow part of one of the old buildings at the factory. It was not long before Mauer talked about 80 employees, soon growing to 100 plus 40 free lancers to draw on when need arose. He started the process that led to a new, advanced design studio at Pixbo, just outside Gothenburg, and he managed to churn out two concept cars inside half a year in close collaboration with Bertone. Before that SAABs last concept was EV-1 from Los Angeles exhibition 1985. Mauer also lifted SAAB’s design status to the same prominence as GM’s Opel, Holden and Brazil studios. (source) 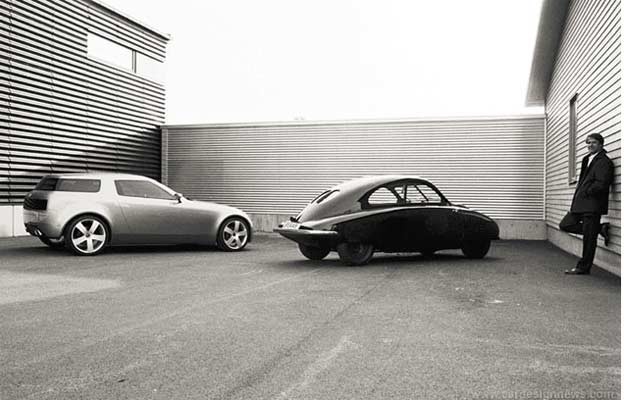 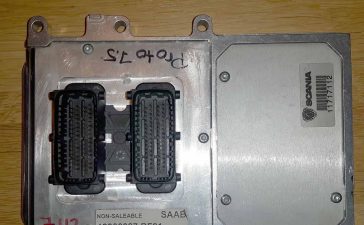 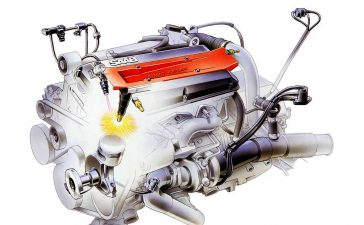 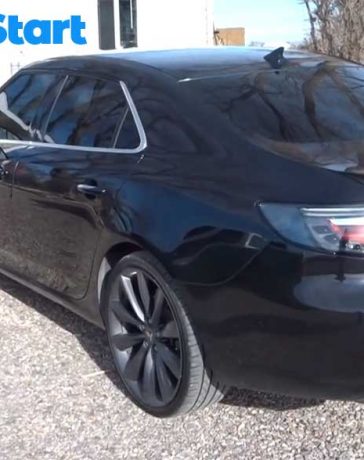 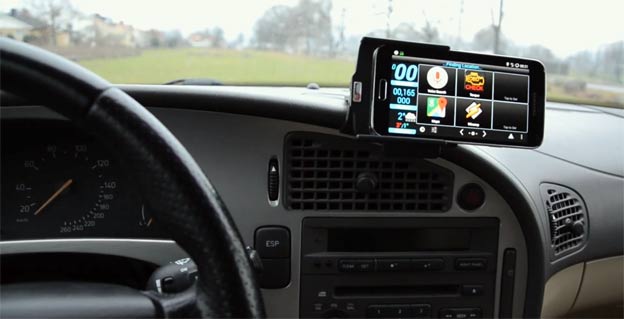 Perfect setup for a phone in the Saab 9-5 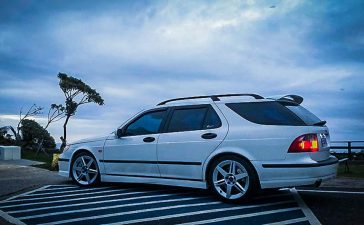 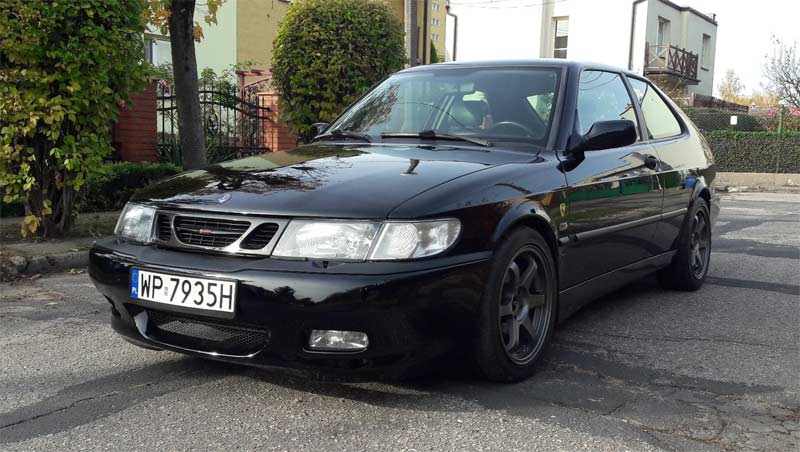 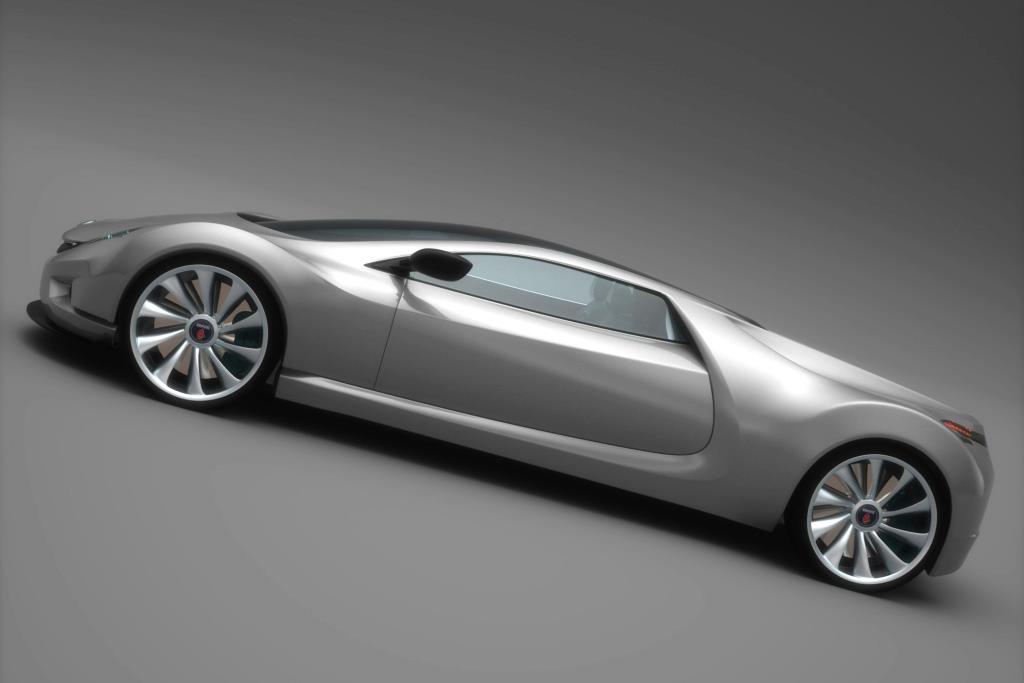 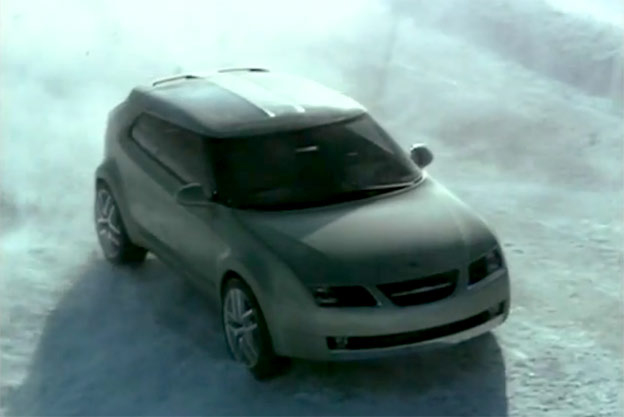 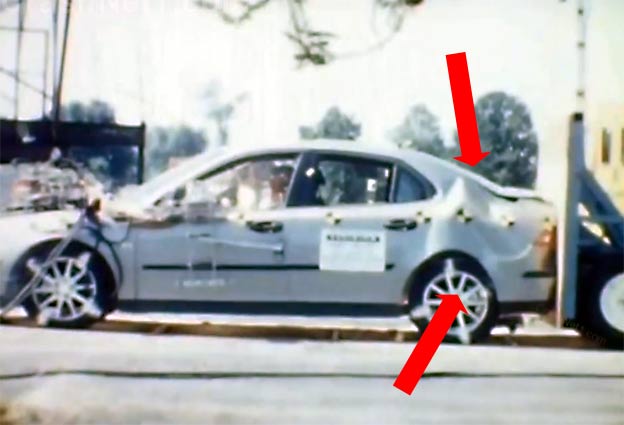