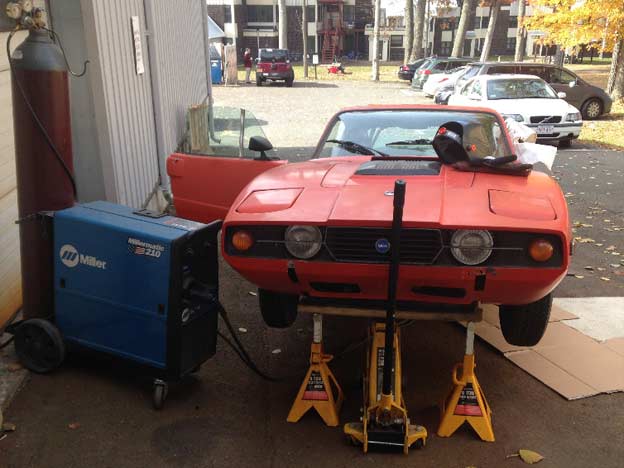 Adam Curtis studying the viability of using OEM parts for custom electric conversions. This project is using many Electric Smart Car parts and one 1974 Saab Sonett used as the basis for the project.

Adama builds an electric drive system for a 1974 Saab Sonett. He restoring the car, designing and building reinforcement upgrades and then hacking the Electric Smart Car system to use in this car. This is his senior thesis project at Hampshire College. 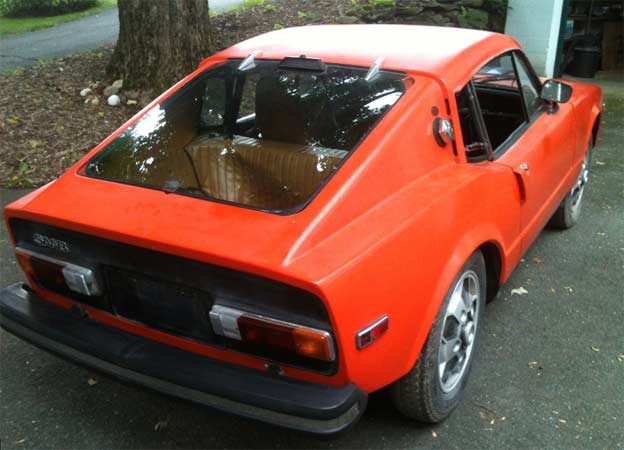 He was already two months into this project, and has completed a most of the physical repairs to the car. He is well on his way with funding from grants and benefactors. Now, he he is working on the drivetrain and deciding which batteries to use right now. The future holds many exciting challenges.

This Project can be followed on the Project website. We wish him good luck, and to quickly end his project. It will be another Saab EV in a series of electric Saab vehicles. 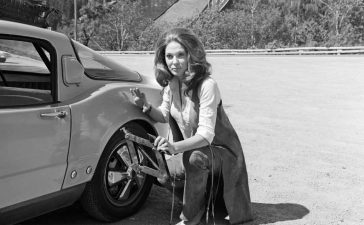 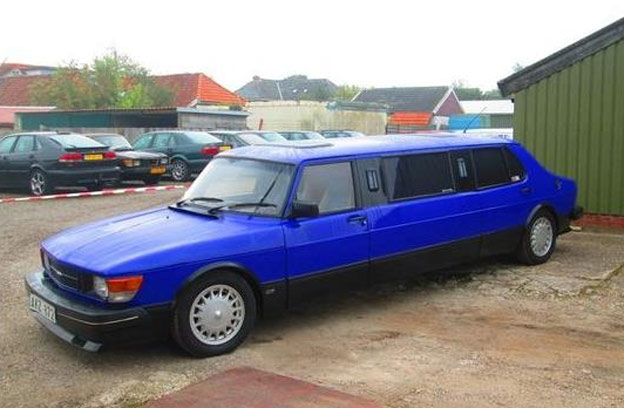 Unique Saab 99 Limousine up for Sale 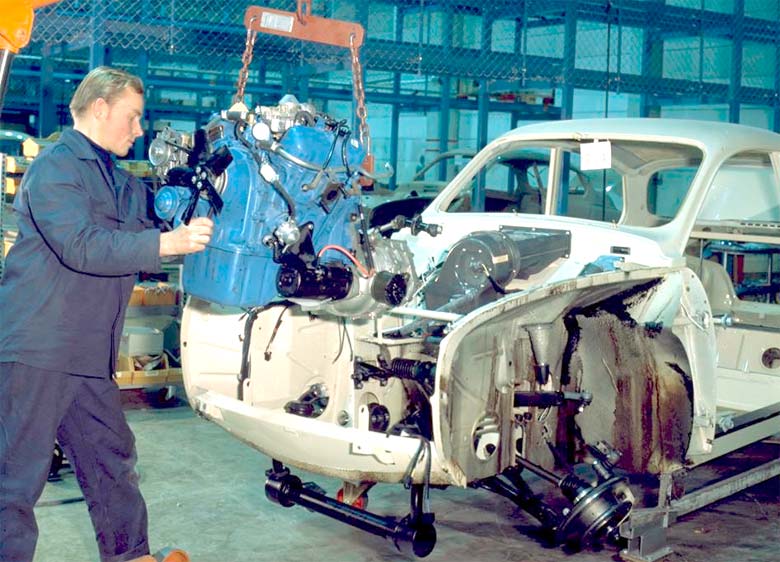 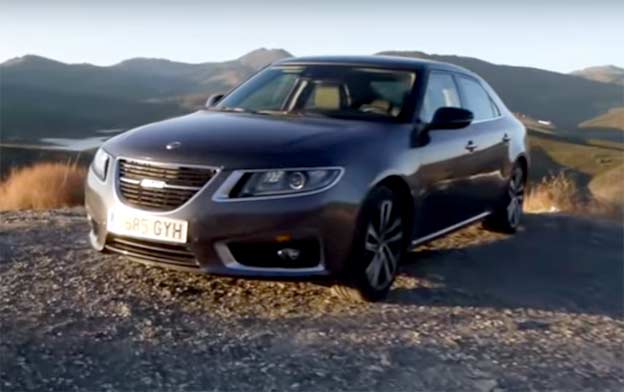 A tribute to the last Aero 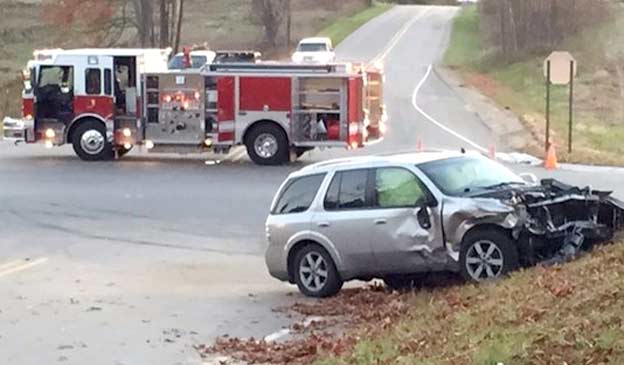 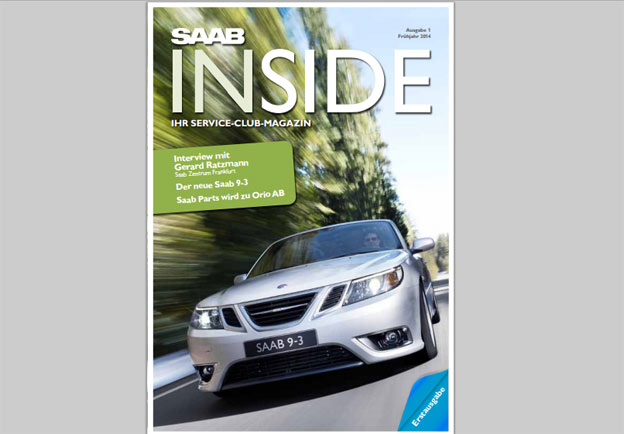 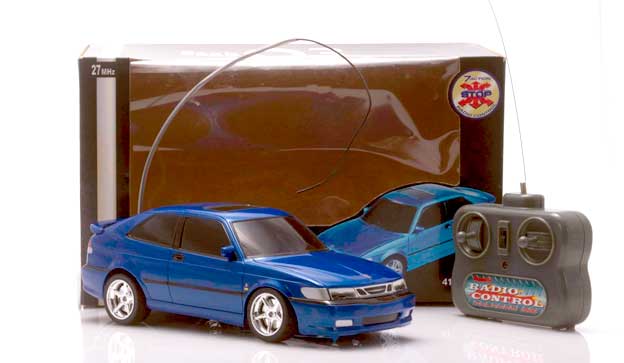