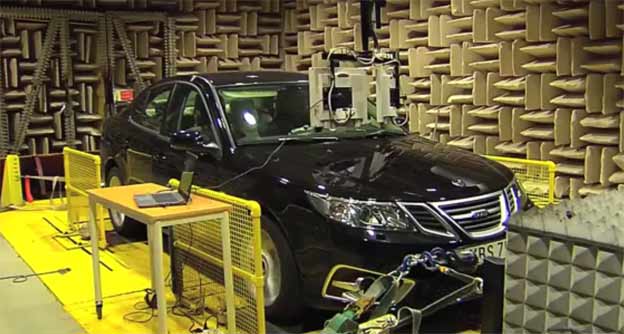 Reporters of the American branch of the Chinese state television CCTV visited the NEVScompany  in Trollhattan (Sweden).

How CCTV journalists report from the Swedish town – the economic situation in the city has improved. Reopened electric vehicle factory NEVS reenergizes Trollhattan. Although some of the locals remain skeptical, the reopening of the production plant would give the town a significant boost.

CCTV reporter visited the NEVS plant, then research and test facilities and talks with President of company Mattias Bergman. here’s what he said the: “The first car will launch early next year and will be put into production in 2018. That is a car that is filling a gap in the market. A pure electric car that still has the performance, should be fun to drive, should be a safe car,” 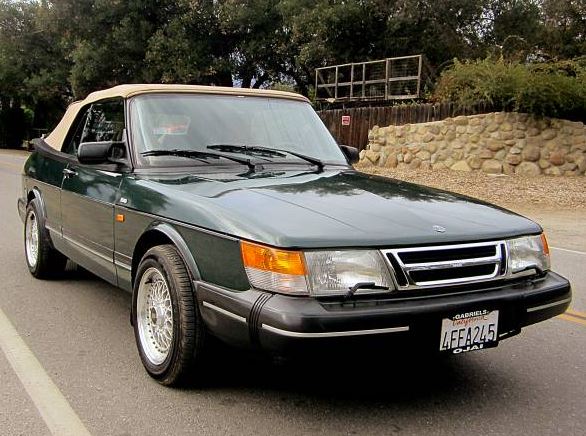 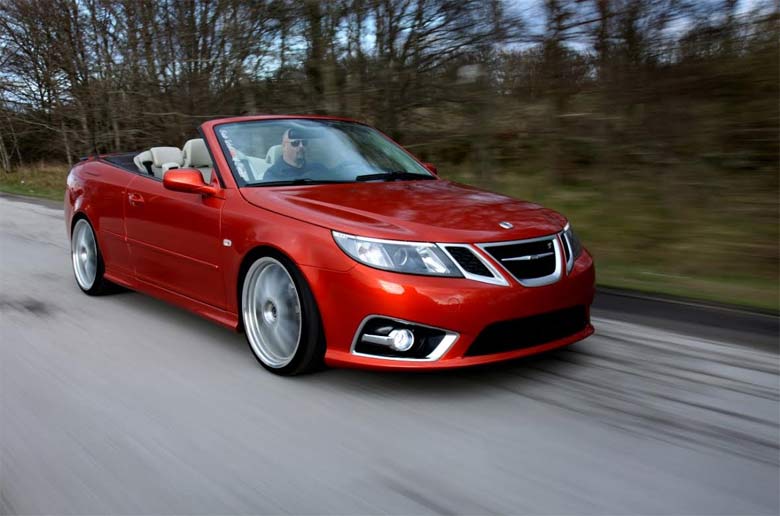 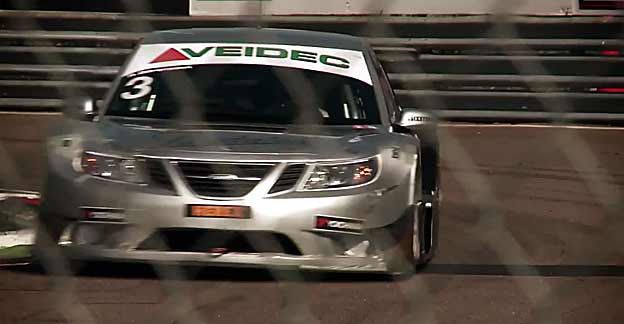 Team Tidö – Ahead of the 2015 STCC season for Saab 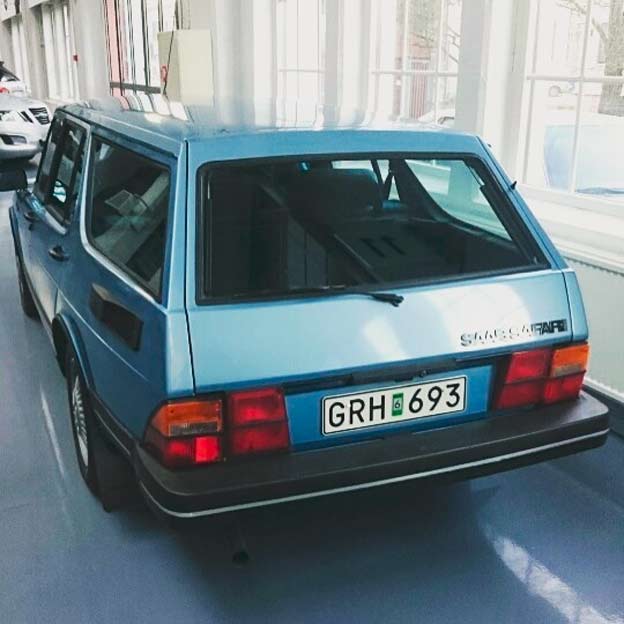 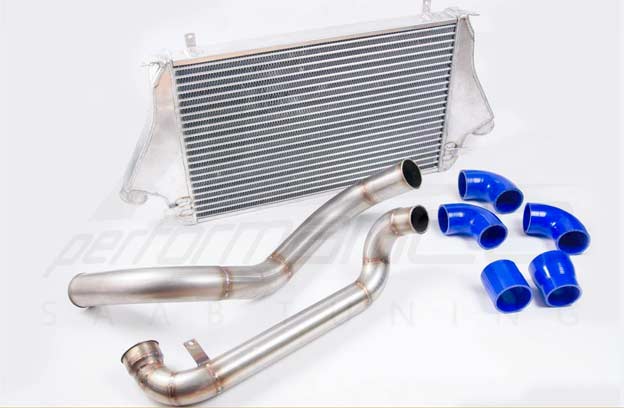 Tuning without software for Saab 9-3 1.9 TiD and TTiD models by A-Zperformance