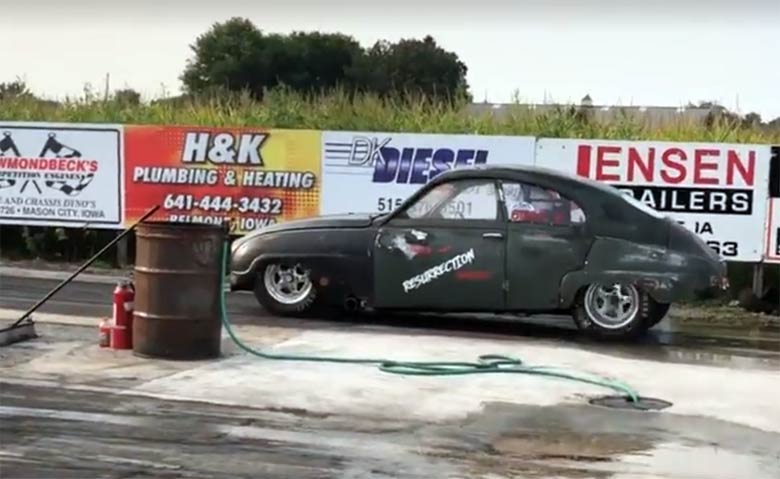 Dragster “Black SAABath” based on Saab 93f is known to the Saab community as a special car created by Tom Donney Motors.  This is classic 1960 Saab 93F with Chevy Small Block V8 421 engine. 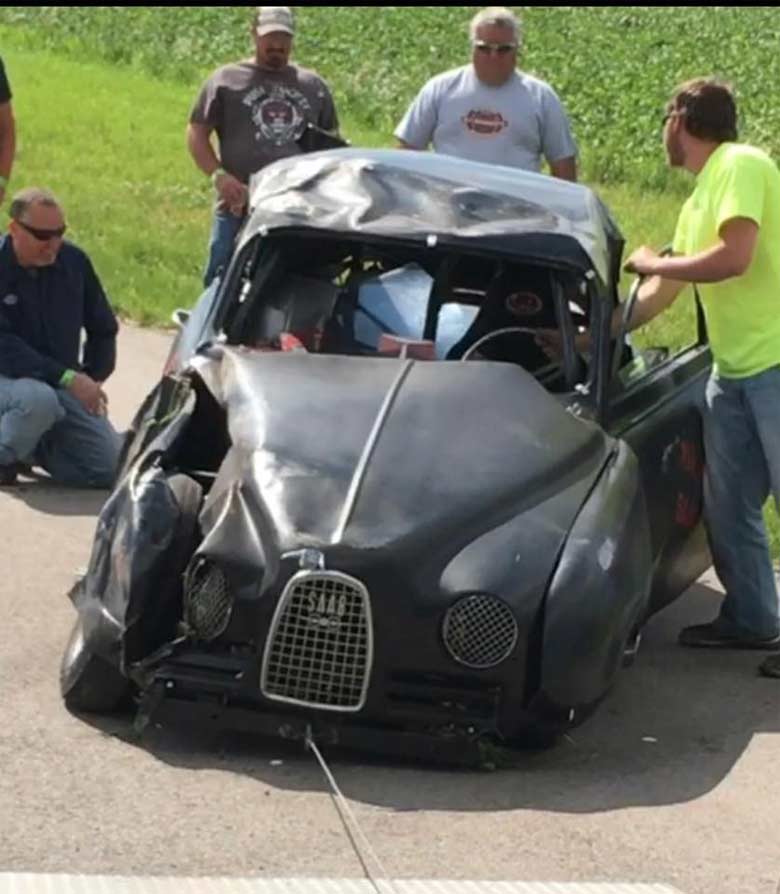 Now, One year later after the car being totaled, according to Tom Dovey, the founder of the Saab Heritage Car Museum USA – Black SAABath is back on the track. Just Listen to the audio!! 1960 93f (stretched 11” longer wheel base). 421 CID Stroked small block Chevy:

PG trans with trans brake and line lock front STRANGE brakes. Delay box and mechanical spring delay button (choice of which to use with toggle switch). 10” rear slicks on WELD rims. Tom Thanks to Murray Maguire and David Estlund for a YEARS worth of work and Also David Ostheimer for helping pit today. 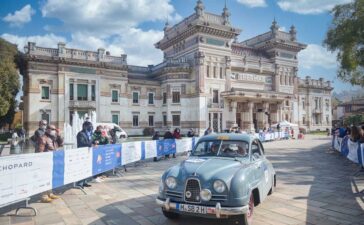 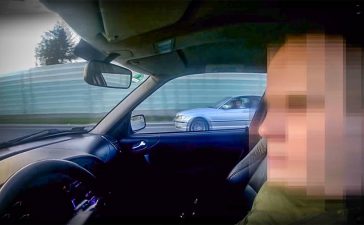 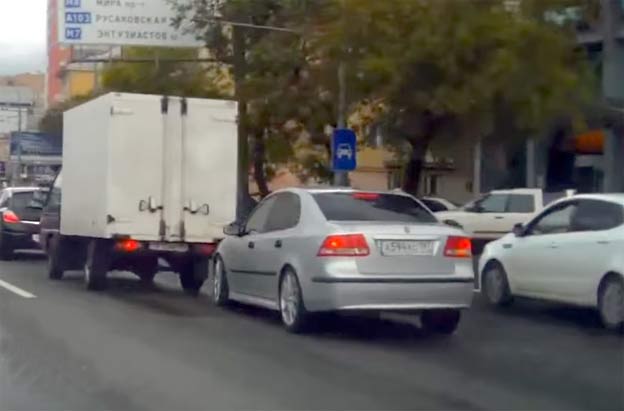 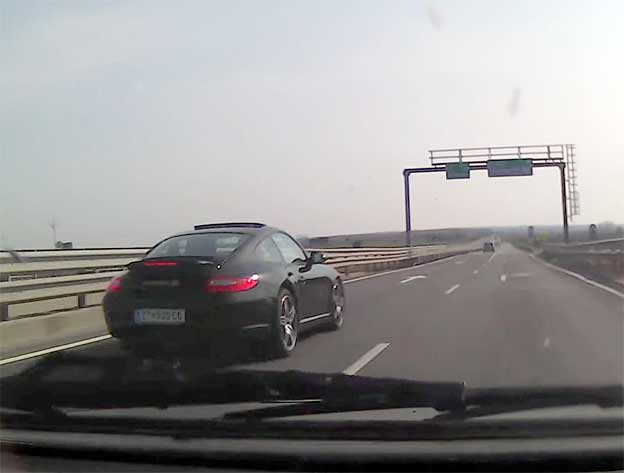 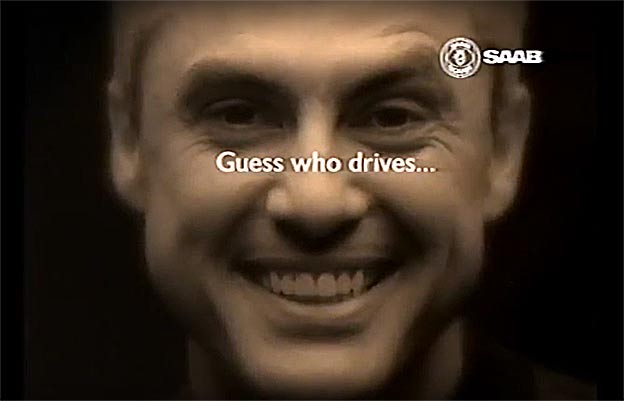 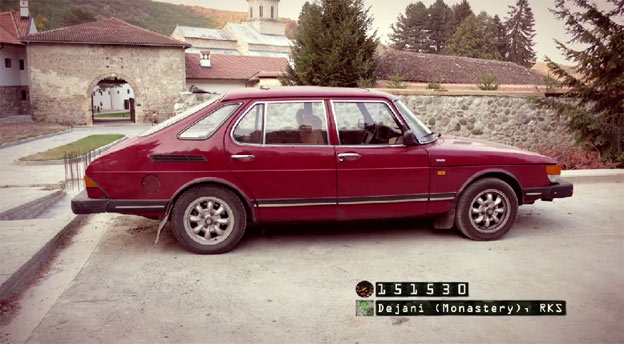