A composition to get Nevs out of reorganisation! 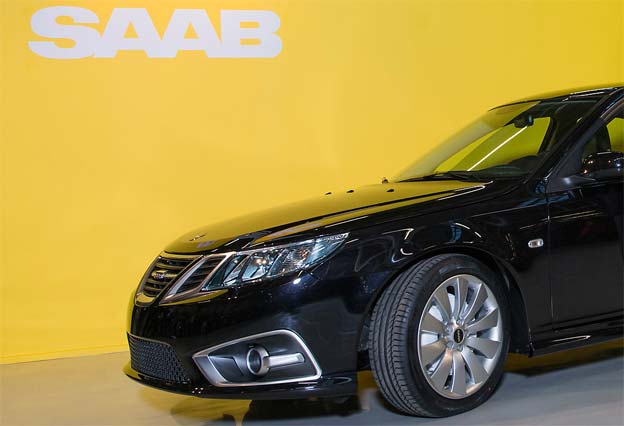 It creates the conditions for completion of ongoing negotiations with two major OEMs and the implementation of a new business plan together with partners and owners. Nevs’ owners and management has noted the difficulty of completing this type of complex negotiations during a reorganisation and the risk premium it implies.

The current negotiations, together with two major OEMs, are mainly focused on two tracks that are complementing each other. One is to form a technical joint venture company in Trollhättan and the other is to introduce a new majority owner in Nevs, with the plan of making Saab cars a global premium product.

–     The negotiations are progressing but we also see the complication of reaching an agreement when we are in a state of reorganisation. Our main owner has single-handedly financed the reorganisation and intends to get us out of it. In order for this to be possible financially, we need to reach a composition arrangement with the creditors, says Nevs CEO, Mattias Bergman.

The composition proposal includes a composition of 50 percent for unsecured creditors on claims over 500’000 SEK. Meaning that from a total of 573 creditors 469 will get their full claim paid, and 104 creditors will have their claims above 500’000 SEK reduced by 50 percent.

–     Provided that Nevs’ composition proposal is accepted, it is my judgment that the prerequisites are favorable to also reach an agreement with a financially strong OEM, and thereby enabling a continued business potential for the creditors. With this said, it is my opinion that accepting the composition proposal is advantageous for the creditors. The alternative of a liquidation would likely result in a lower dividend several years later, says the Administrator, Attorney Lars Eric Gustafsson, Hamilton Law Firm.

All creditors are invited to an information meeting at Nevs in Trollhättan on 26 February. 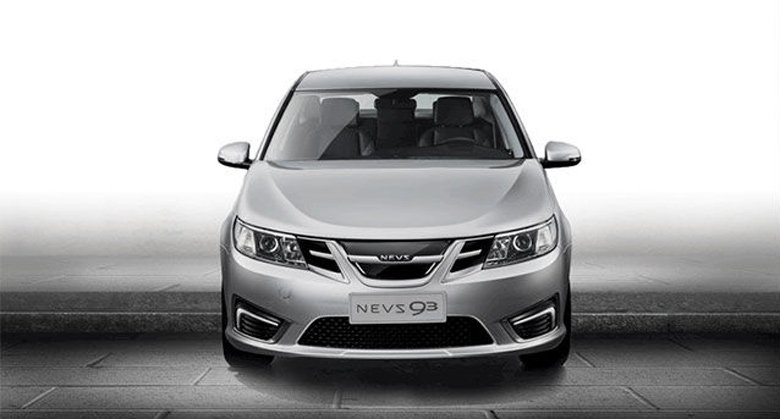 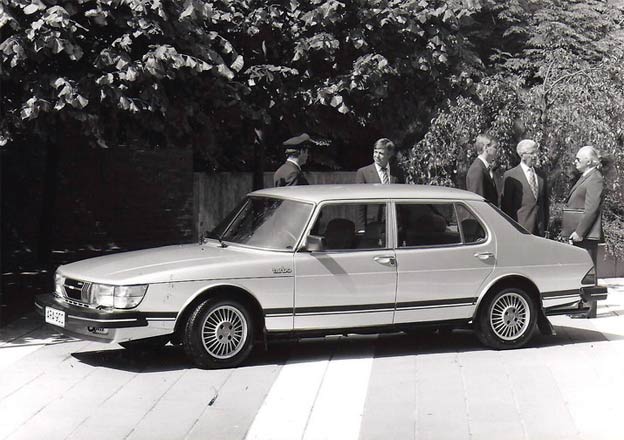 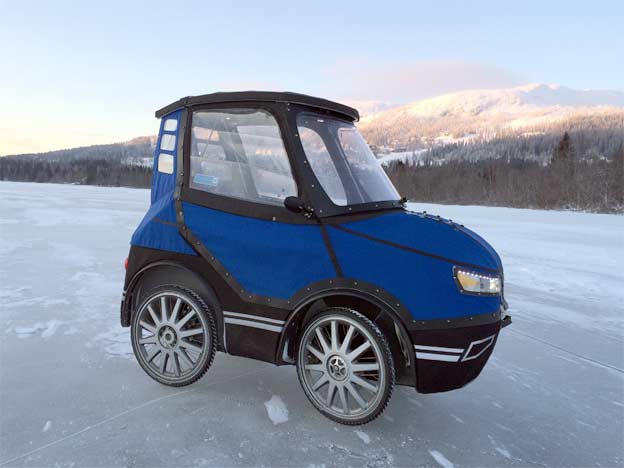 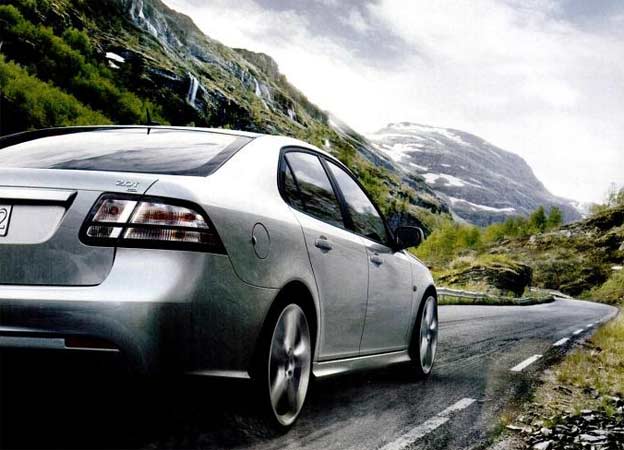 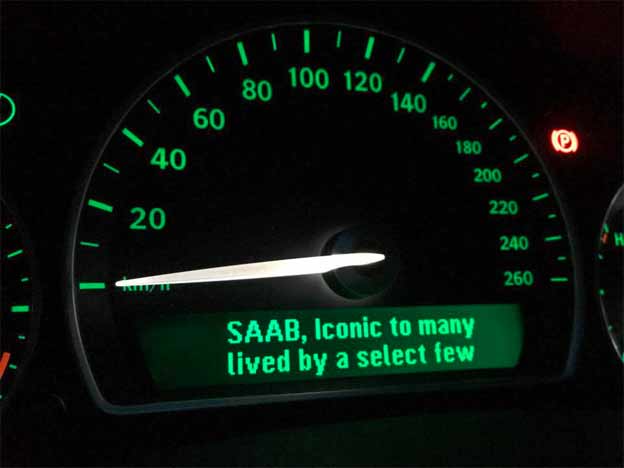