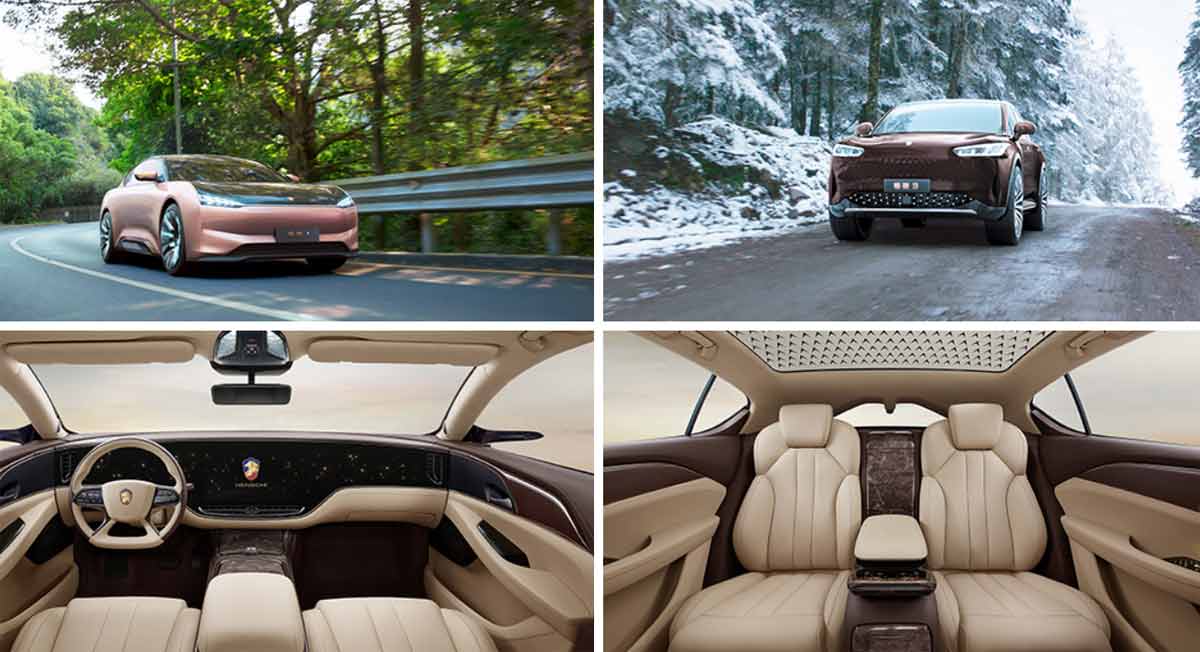 At the beginning of last week, a great deal of media attention was caused by the disclosure of the dimensions of the crisis in which the Evegrande Group fell into, as well as the information on the NEVS sale of industrial machines and tools in Trollhattan. It was also announced at the time that the Evegrande Group was looking for a strategic partner for its NEVS subsidiary, which was in some ways contrary to the information that industrial properties were being sold to Sweden.

At the same time, there have been no announcements from the company NEVS for a couple of months now, except for the timely internal information that 300 jobs are endangered. Their channels on social networks have been completely “silenced”.

However, according to the latest news from China, there may still be a chance for NEVS in general and NEVS plant in Sweden. Although the company “NEVS” has really put up for auction its industrial assets, it only means that there will be no car production in Trollhattan, but it does not mean that there will be no work on development EV projects. 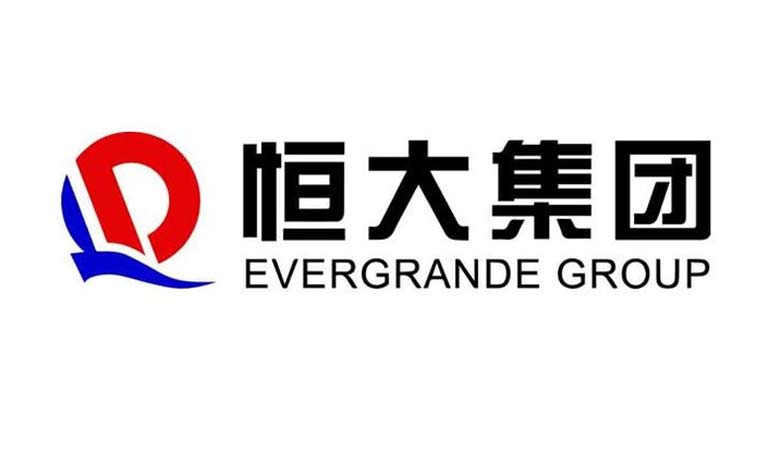 The crisis affected the Chinese giant Evegrande Group, whose main activity was real estate, completely changes the direction of activity. Evergrande is raising the message on the Hong Kong Stock Exchange that it is completely changing its footing and intends to invest in electric car production instead of real estate.

The message from Evergrande’s chairman Xu Jiayin (or Hui Ka Yan as he is also known as) that electric cars should be the company’s focus within a ten-year period has caused the share to rise by a maximum of 17 percent during the trading day.

To remind you, Evergrande still includes the Trollhättan-based electric car developer NEVS, but Evergrande has not yet released an electric car model on the international vehicle market. In the coming period, we will follow what will happen around the crisis in the Evegrande Group and how it will affect NEVS. Last month, the unit warned it was still seeking new investors and asset sales, and that without either it might struggle to pay salaries and cover other expenses. 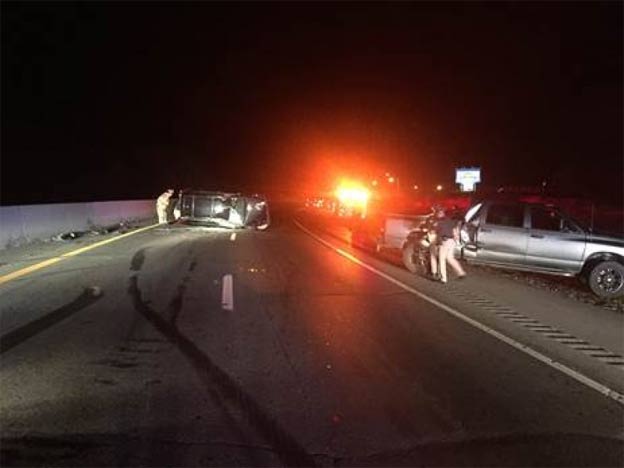 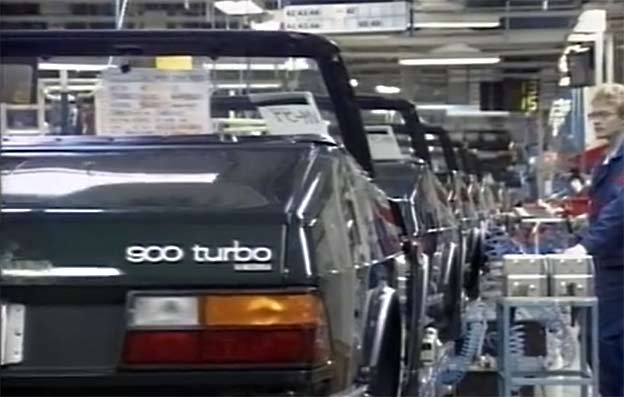 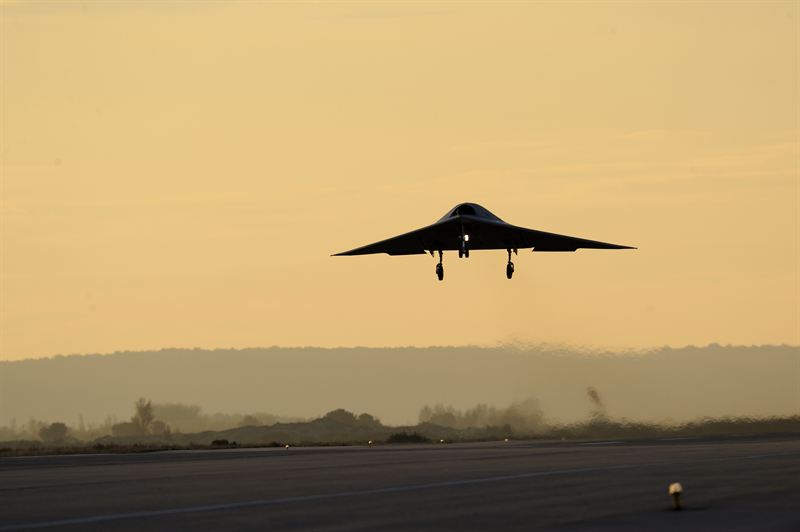 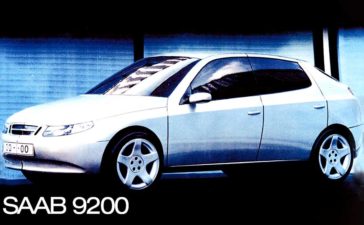 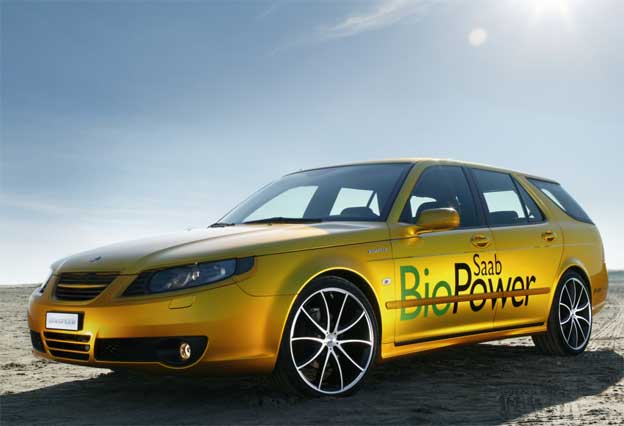 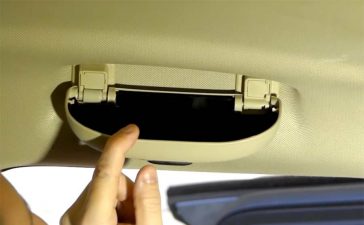