When statistician John Wilkins is sucked out of a plane at 43,000 feet, he calculates that he has exactly 3 minutes and 48 seconds before he hits the ground. Watch Sci Fi short film “43,000 Feet” by Campbell Hooper to see what happens…

Time, memory and other quasi pretentious musings on the mysteries of existence. This is, of course, probably the last thing you would think about in any logical way as you’re plummet-ing 43,000 feet toward your death. But this is, ridiculously, the exact premise of this film.

The nine-minute film was funded by The New Zealand Film Commission and prompts the viewer to question their own life and the importance of what they’re doing day-to-day. 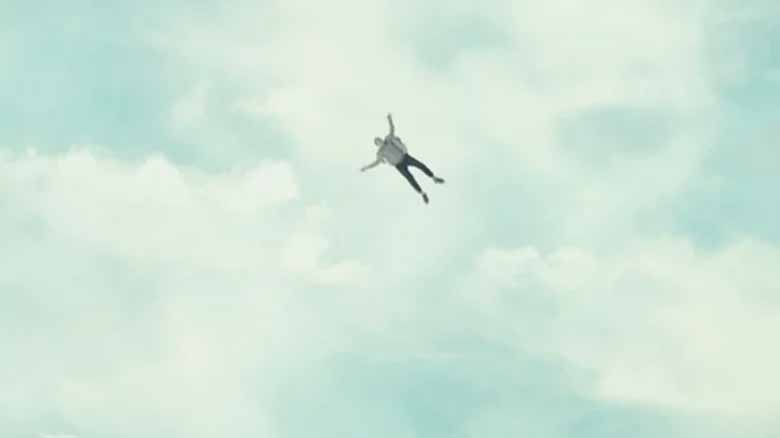 A short film featuring a beautiful 900 SE with a wale tail spoiler and SPG rims… It is brilliantly directed and sound edited, This really is something else… Unique and engaging, just like Saab 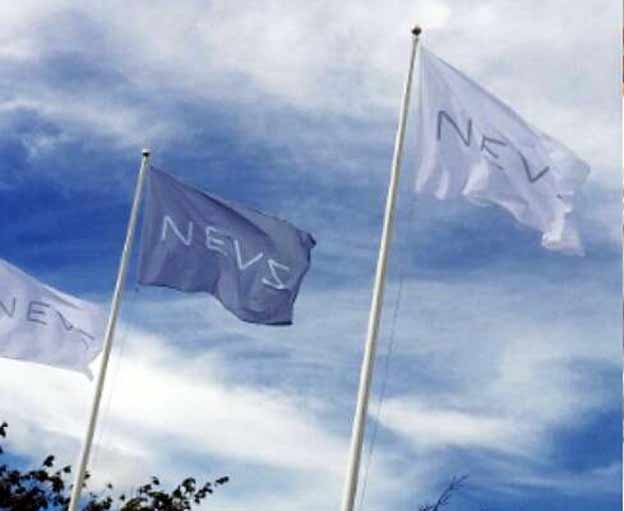 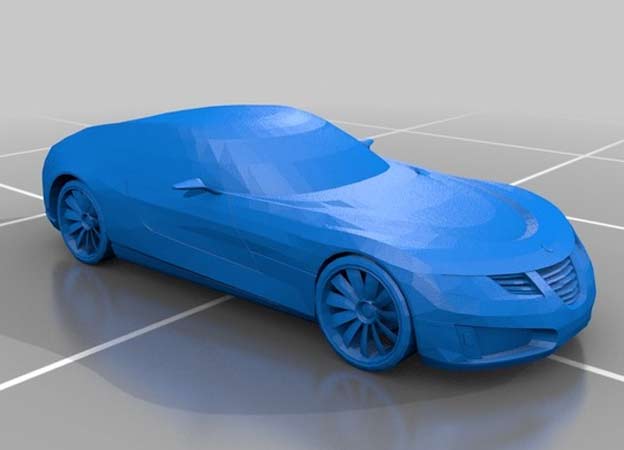 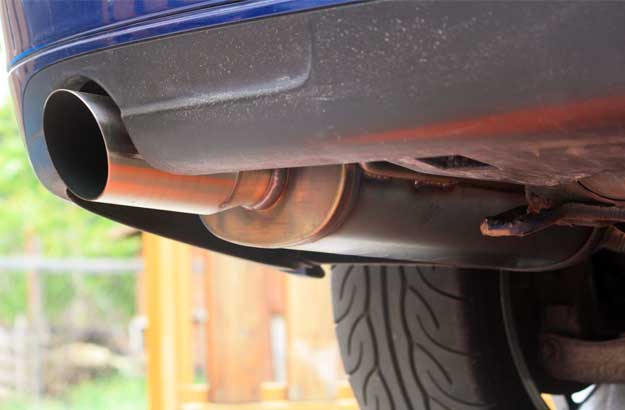 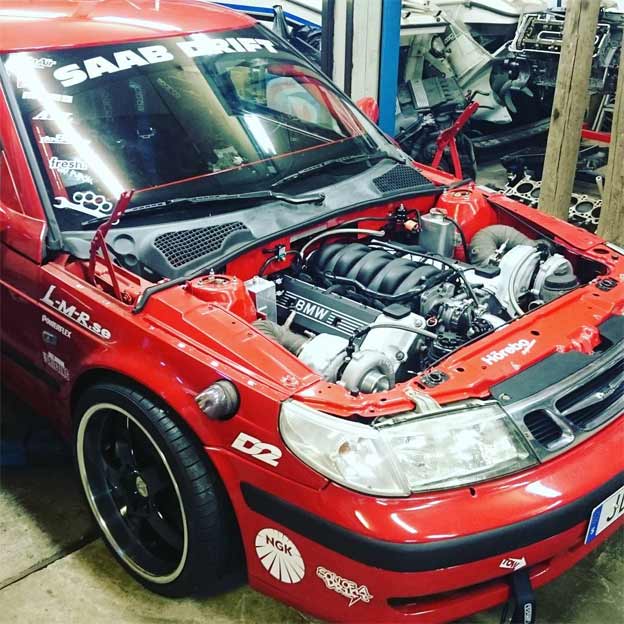