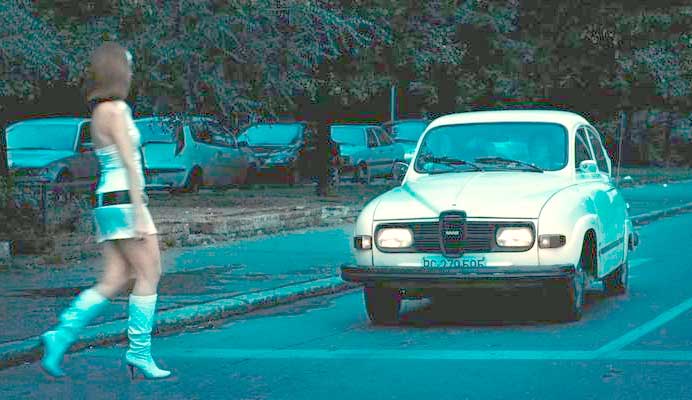 But author Spasojevic says: “This is a diary of our own molestation by the Serbian government… It’s about the monolithic power of leaders who hypnotize you to do things you don’t want to do. You have to feel the violence to know what it’s about.”

The protagonist in A “Serbian Film” drives a 1976 SAAB 96 V4. See the movie if you have a strong stomach, but it is certainly noteworthy role of one Saab 96. 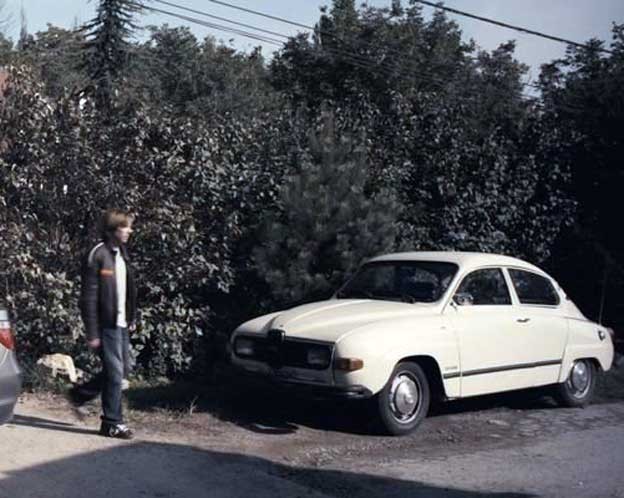 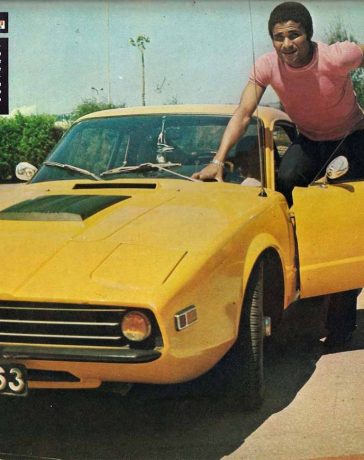 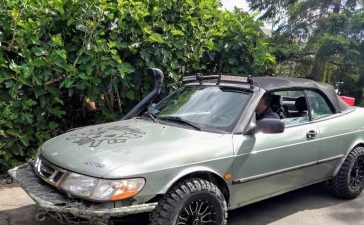 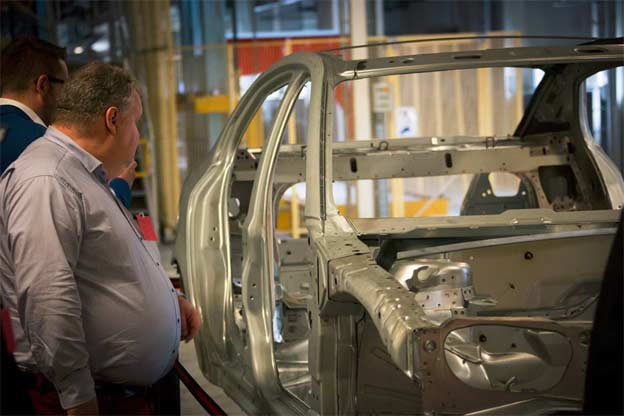 Brand Ambassadors in Trollhättan for a sneak-peak of NEVS future 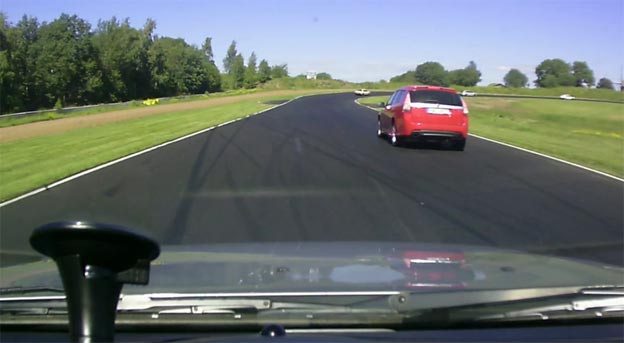 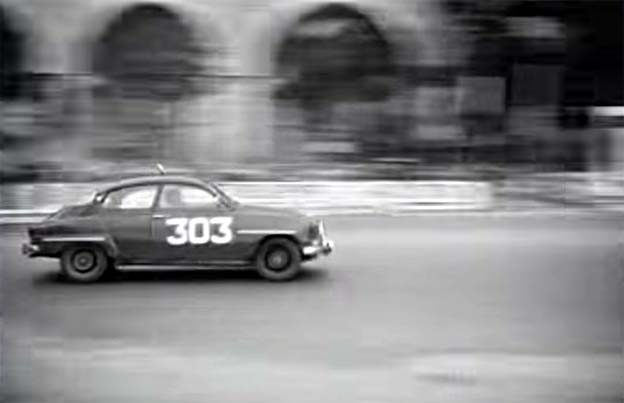 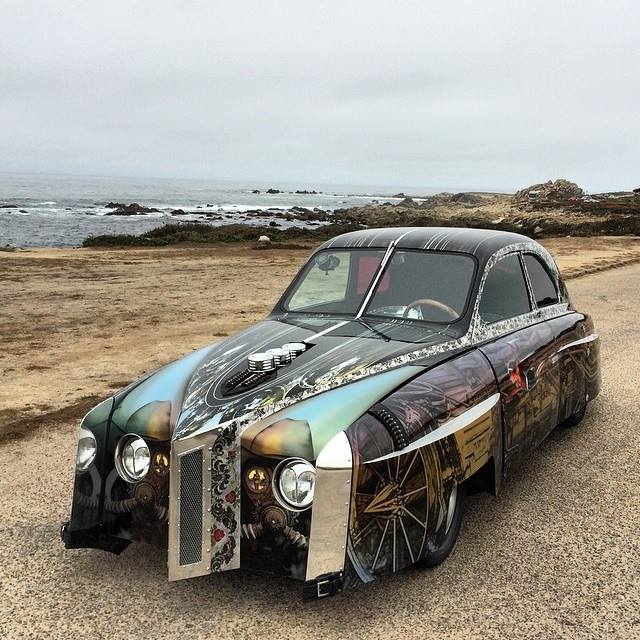 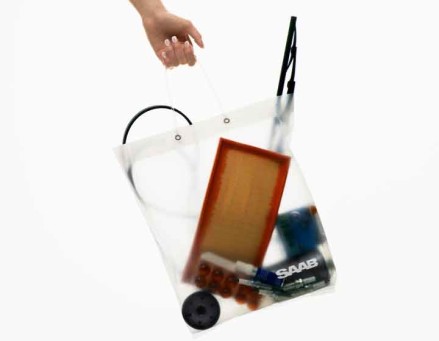